In 2014, armed separatist groups, with the support of Russian troops, occupied part of the Ukrainian Donbass. The demarcation line was formed as a result of hostilities. As a result, a significant part of the infrastructure of Donetsk and Lugansk regions was destroyed.

Large-scale battles in the Donbass ceased, but positional battles continue. The war went into a phase of «frozen conflict», without a political solution.The situation in the Donbass is an internationalized conflict. The US and EU sanctions against Russia are connected precisely with the conflict in the Donbass. It is not possible to predict how long this war will last.

In the series of photographs “ Frozen Conflict” I presented a “symbolic portrait” of the territory. This is a search for the identity and visual markers of modern Donbass. 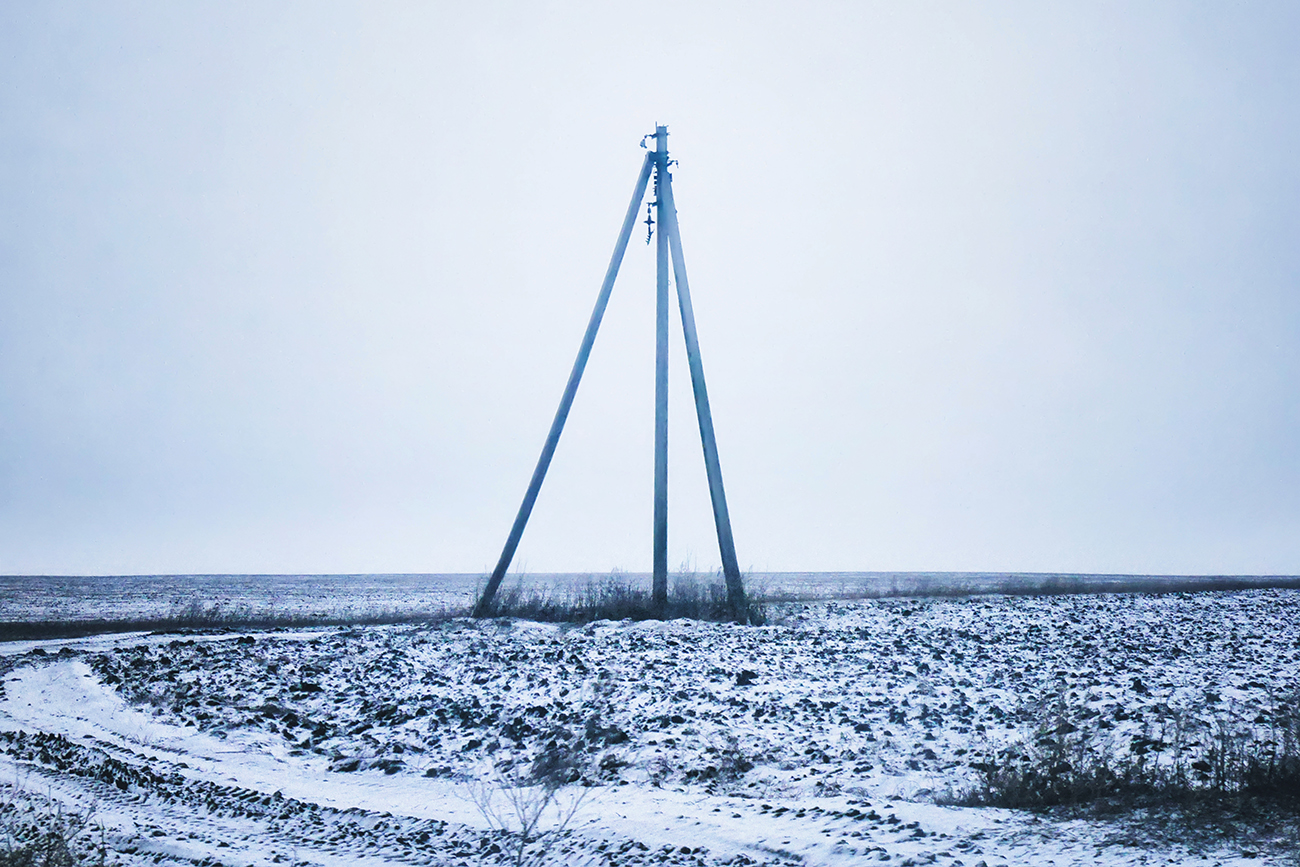 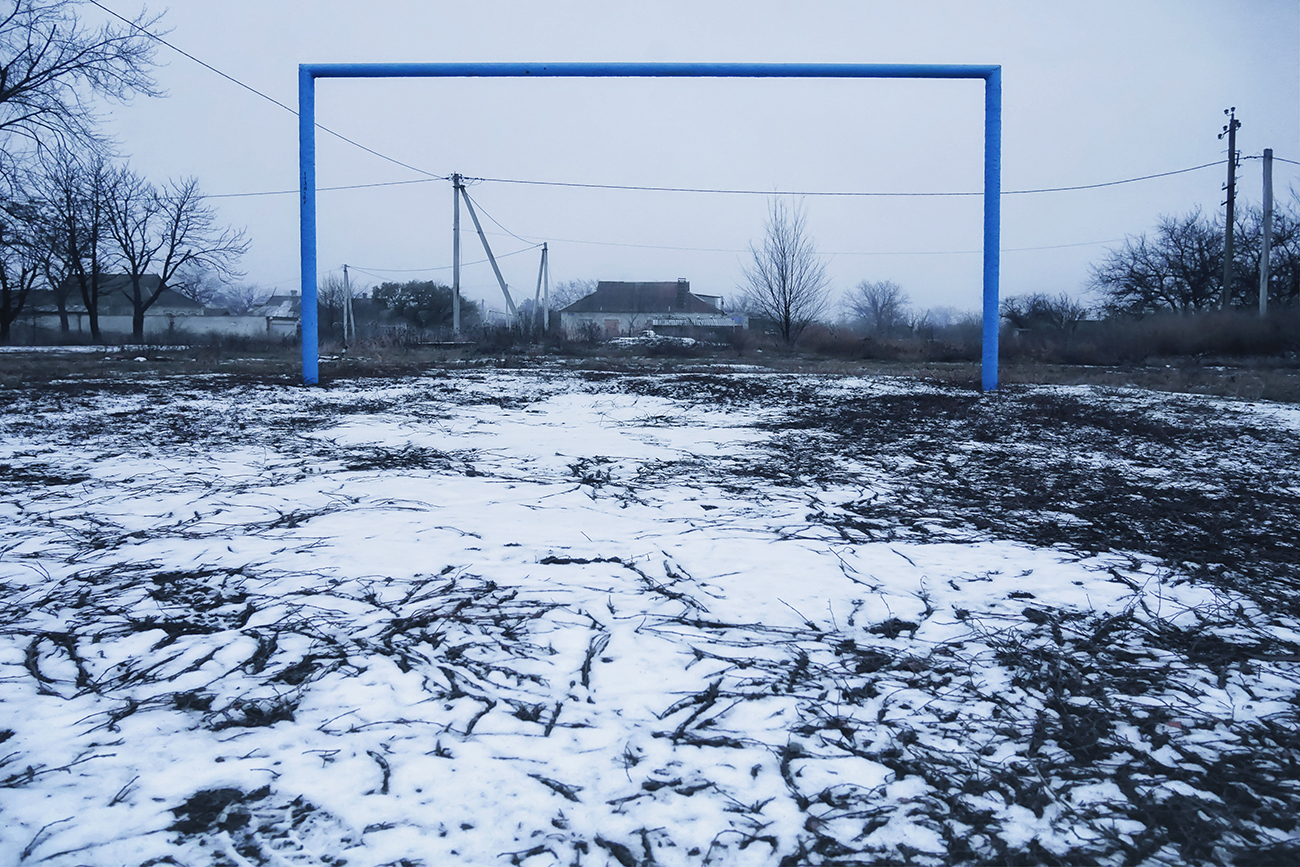 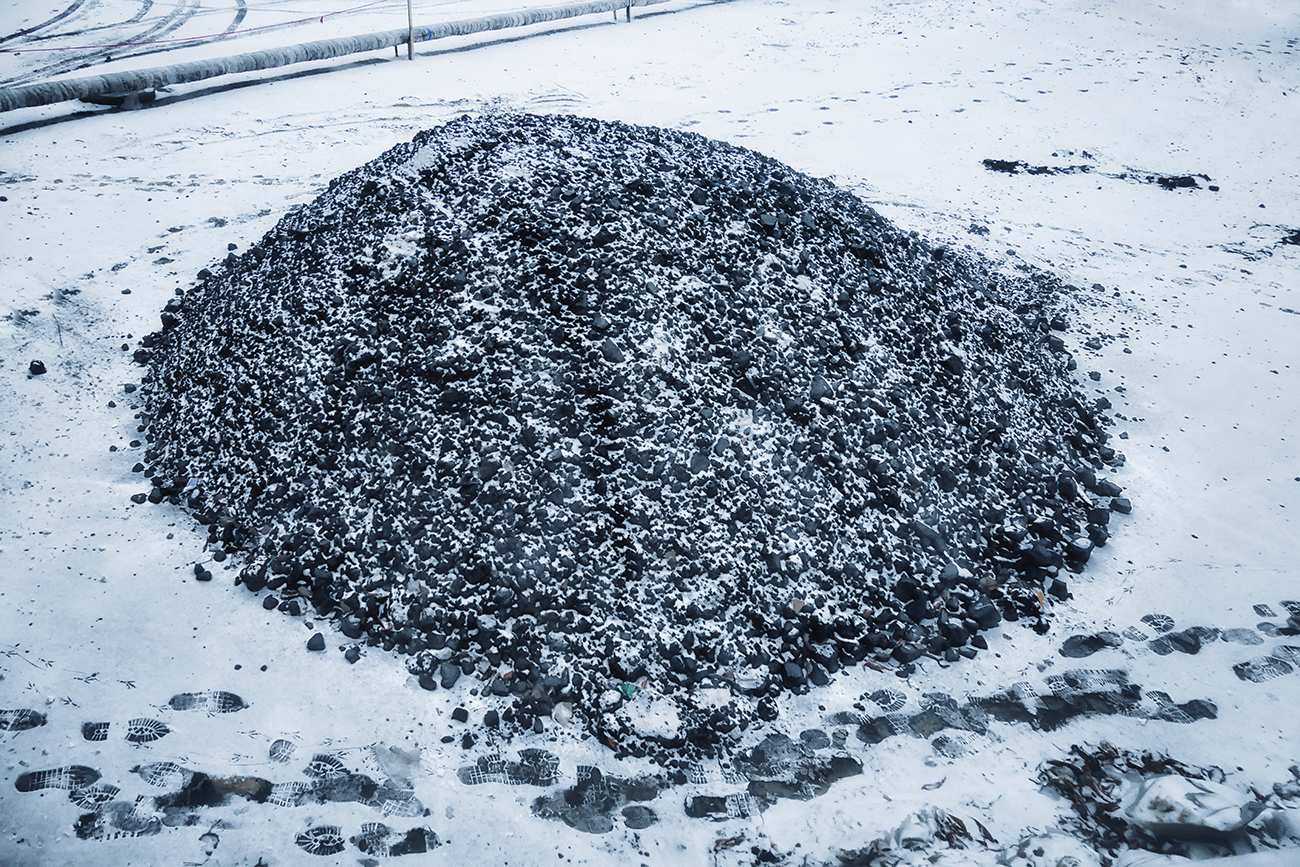 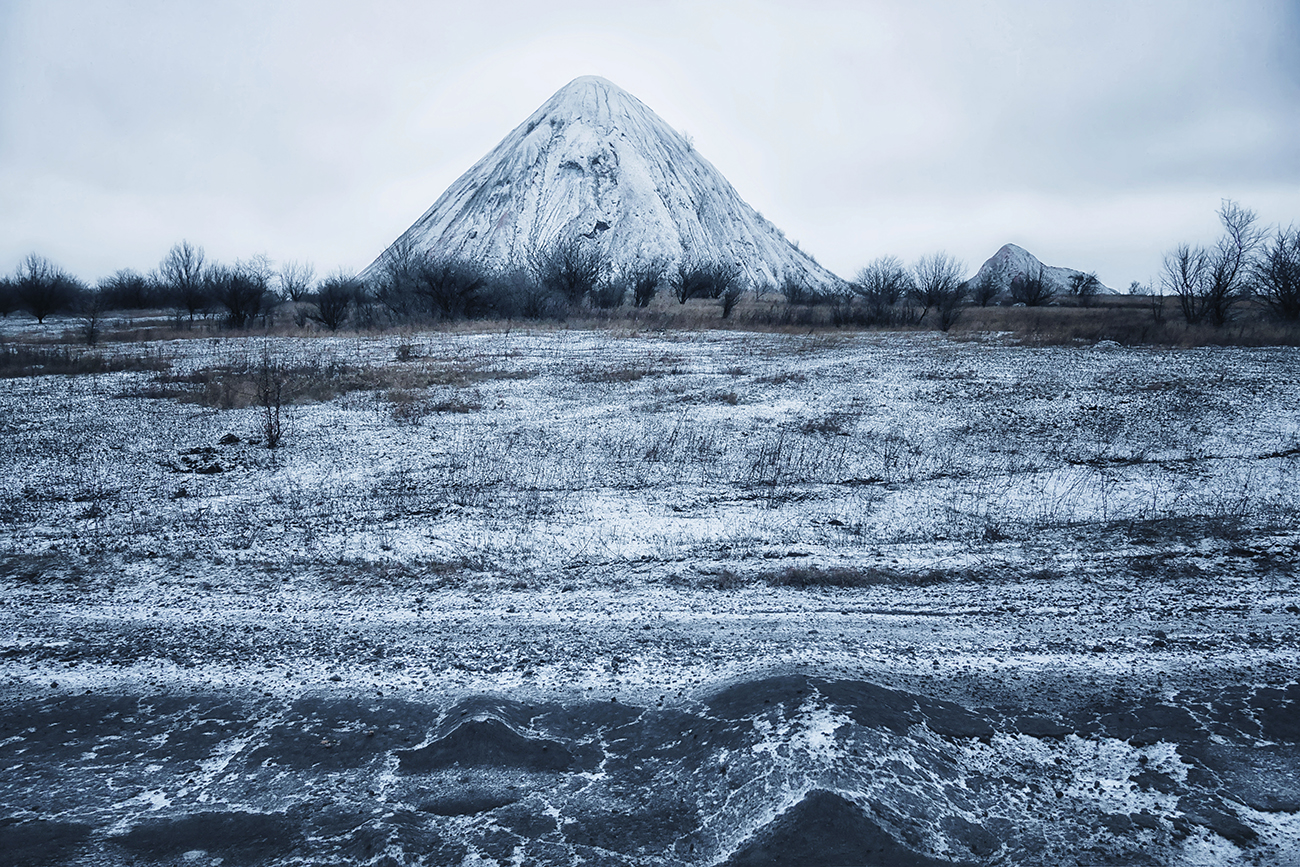 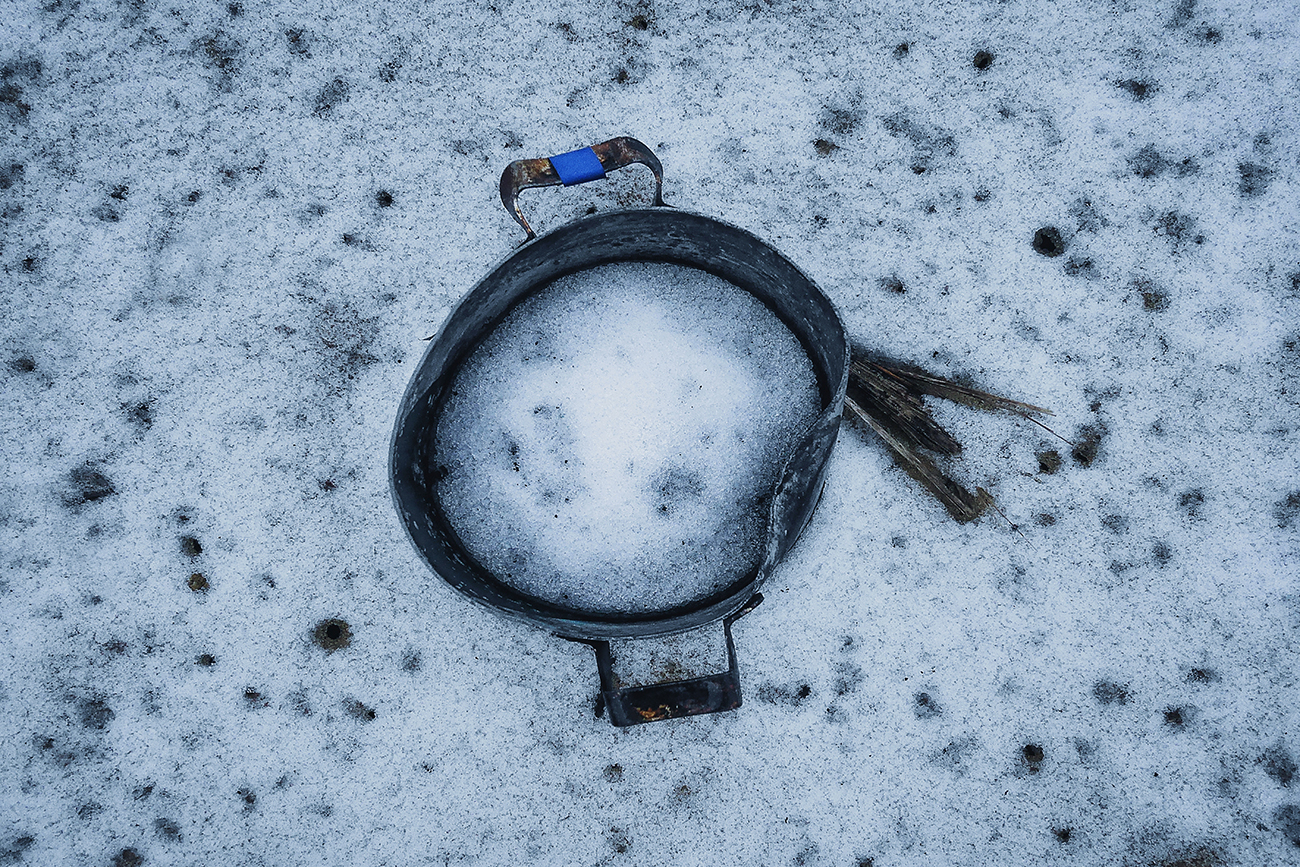 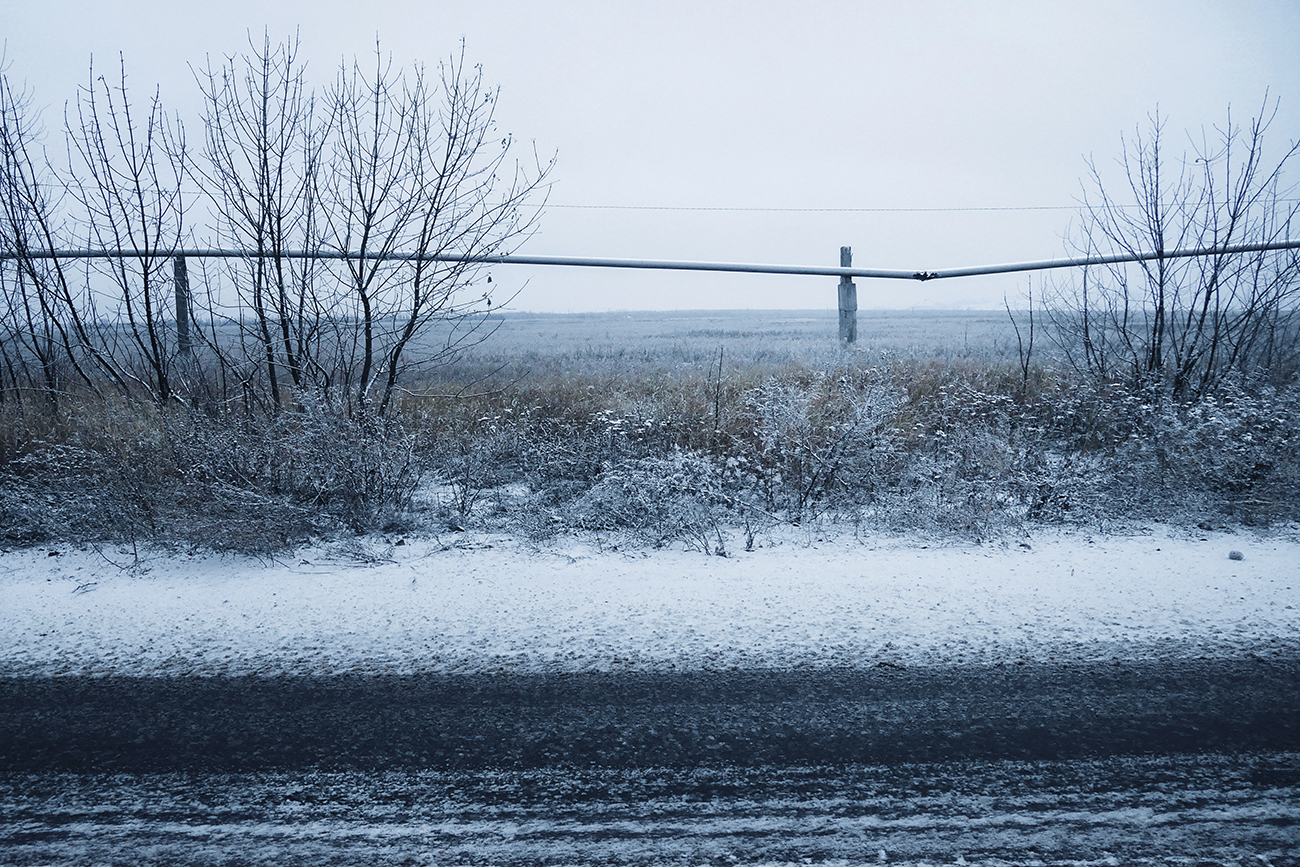 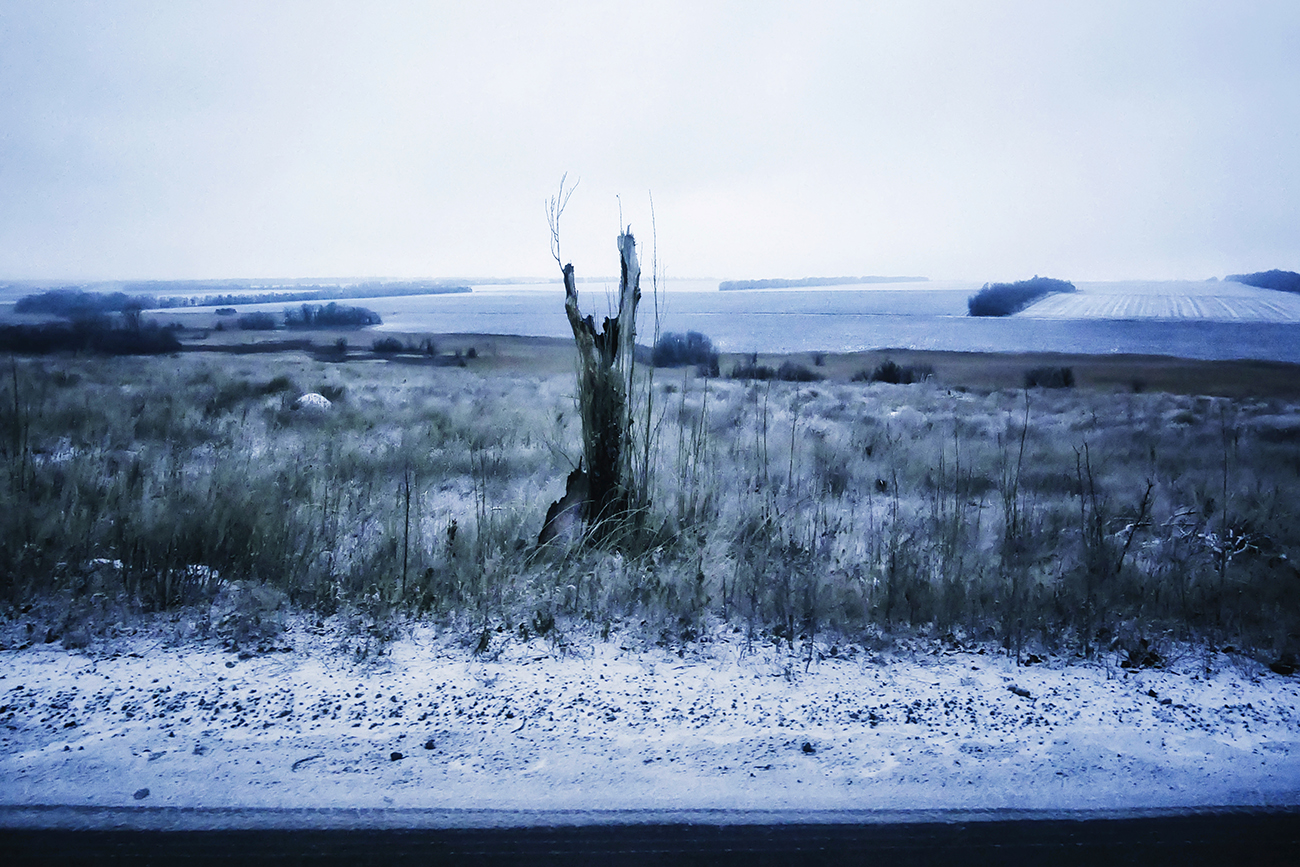 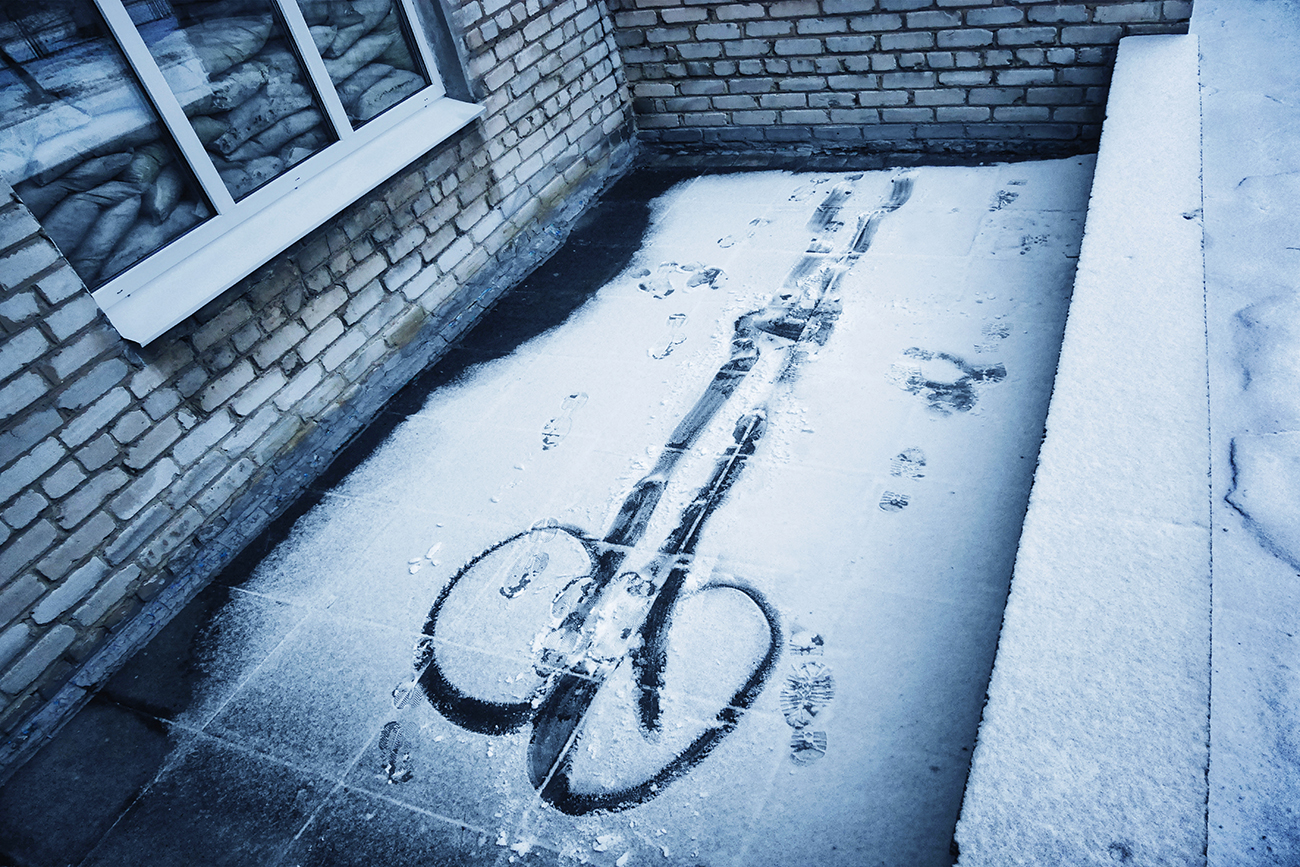 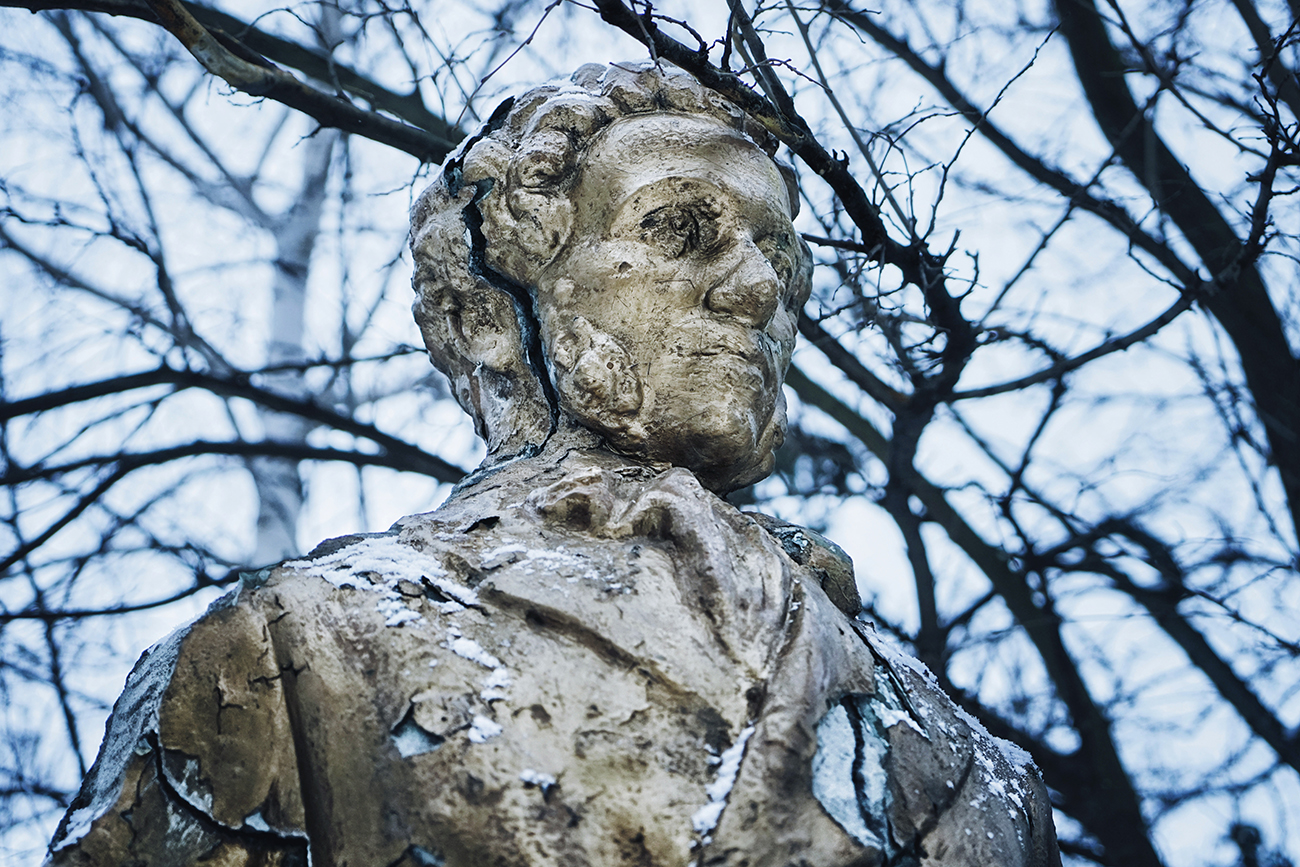 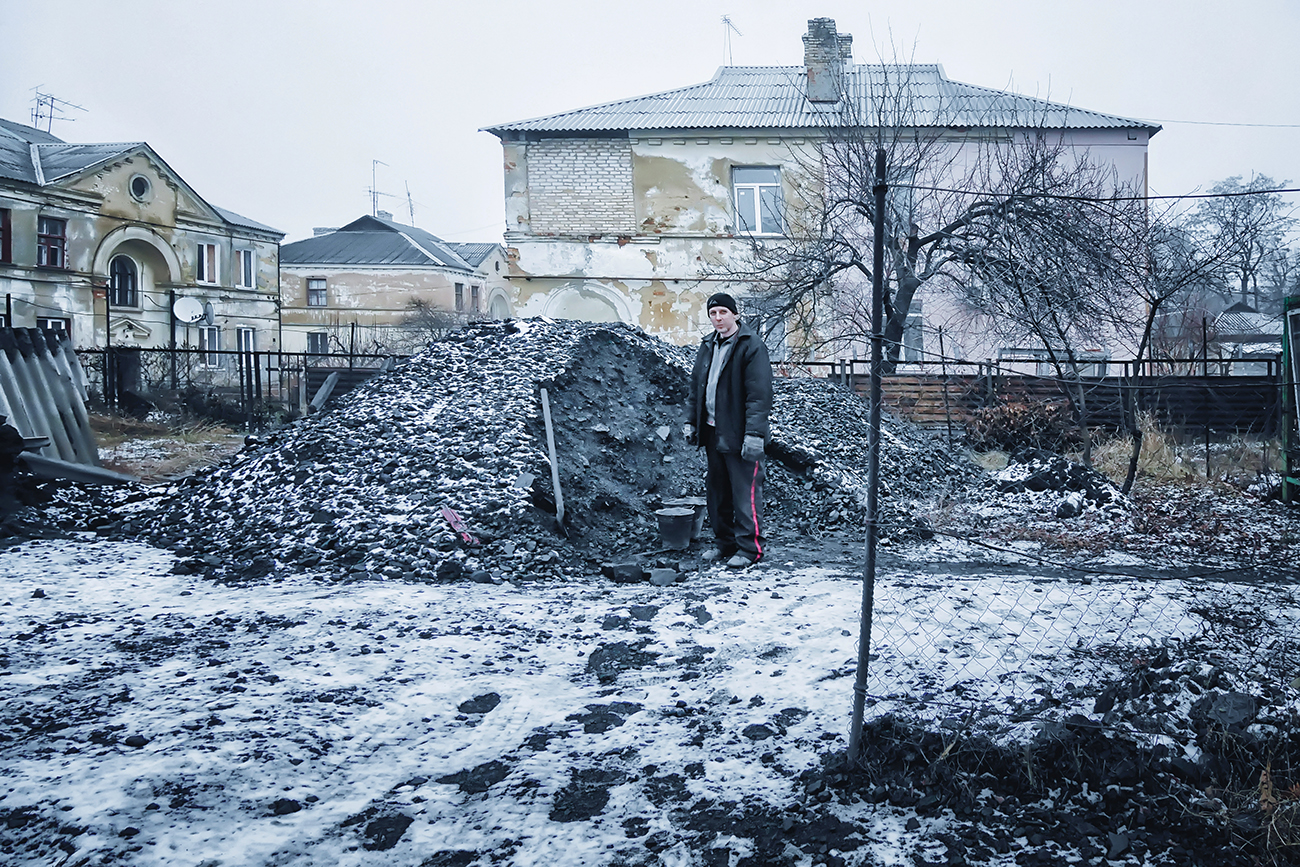 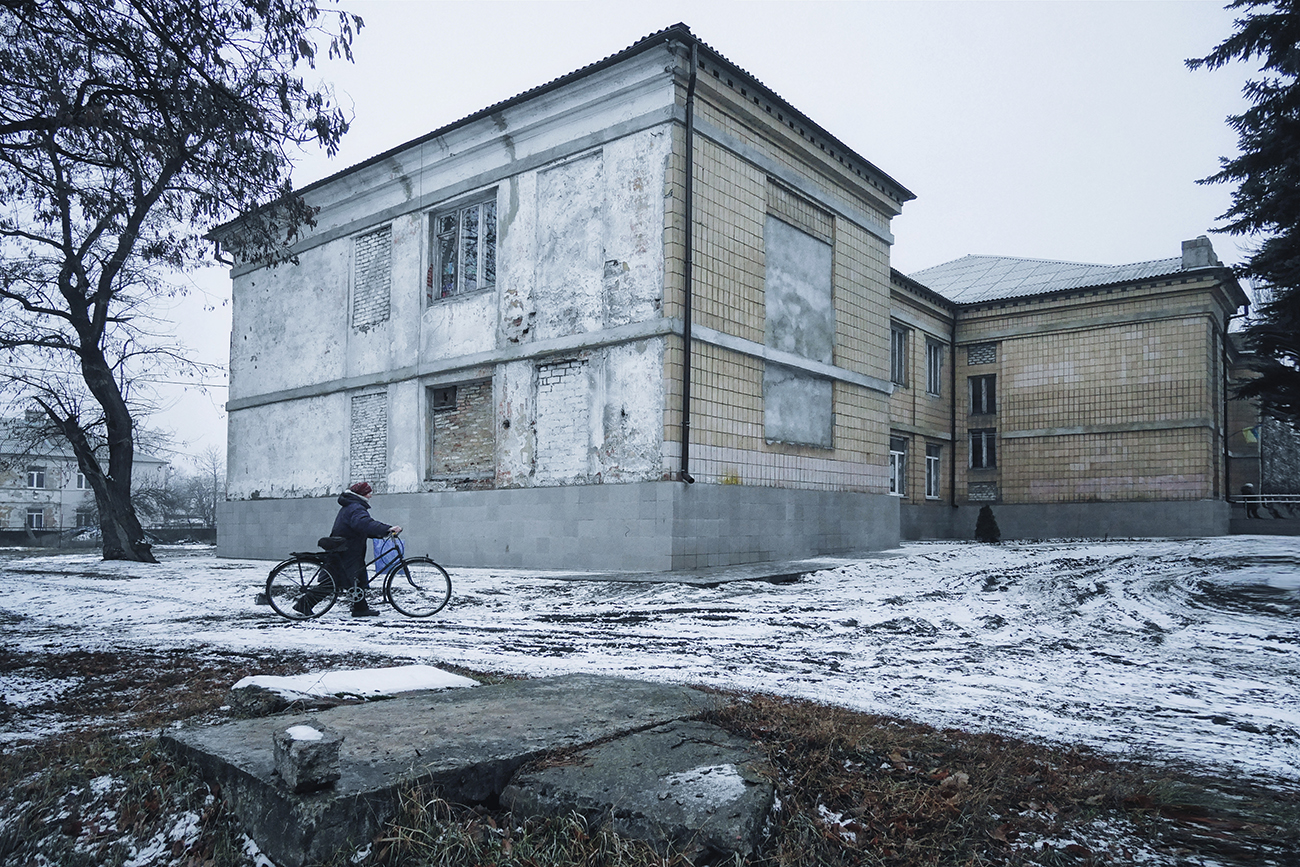 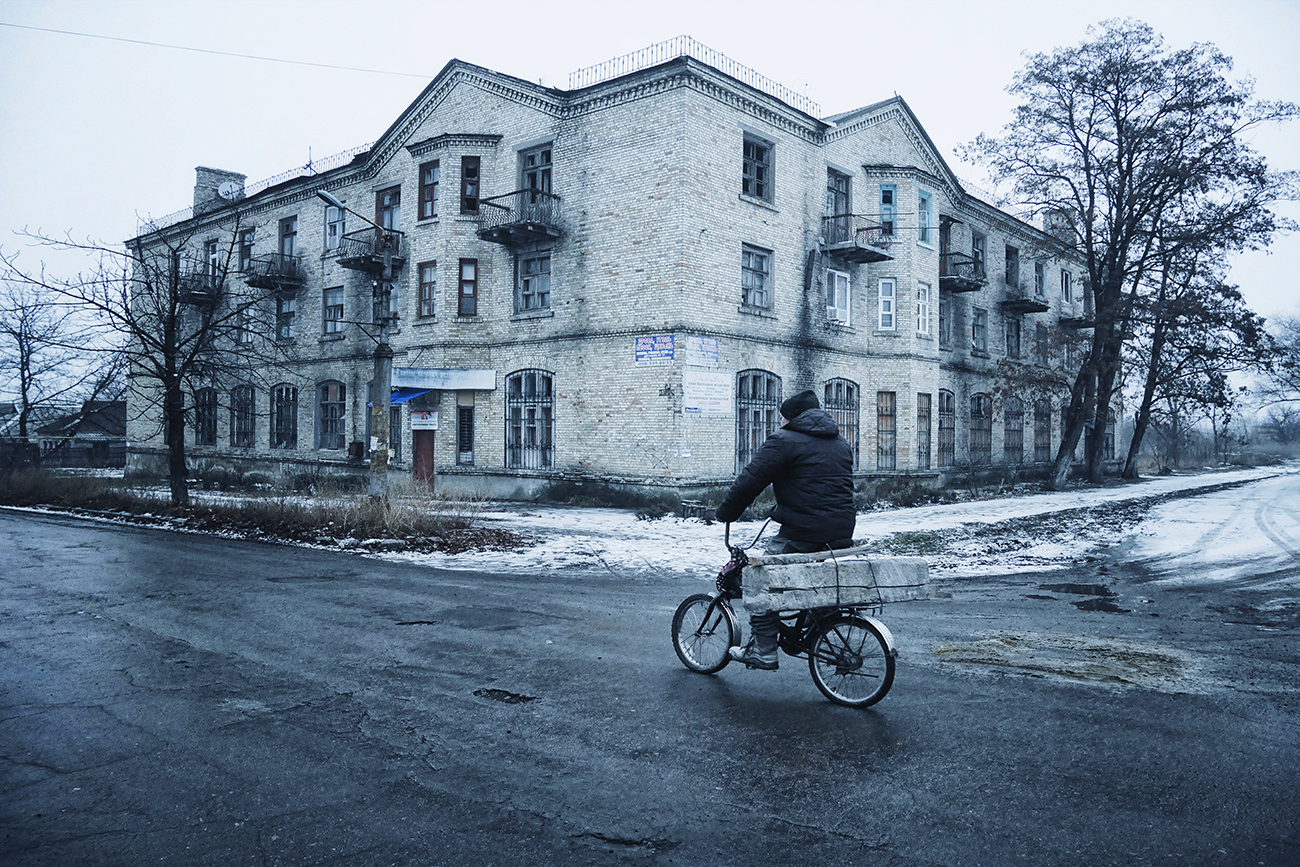 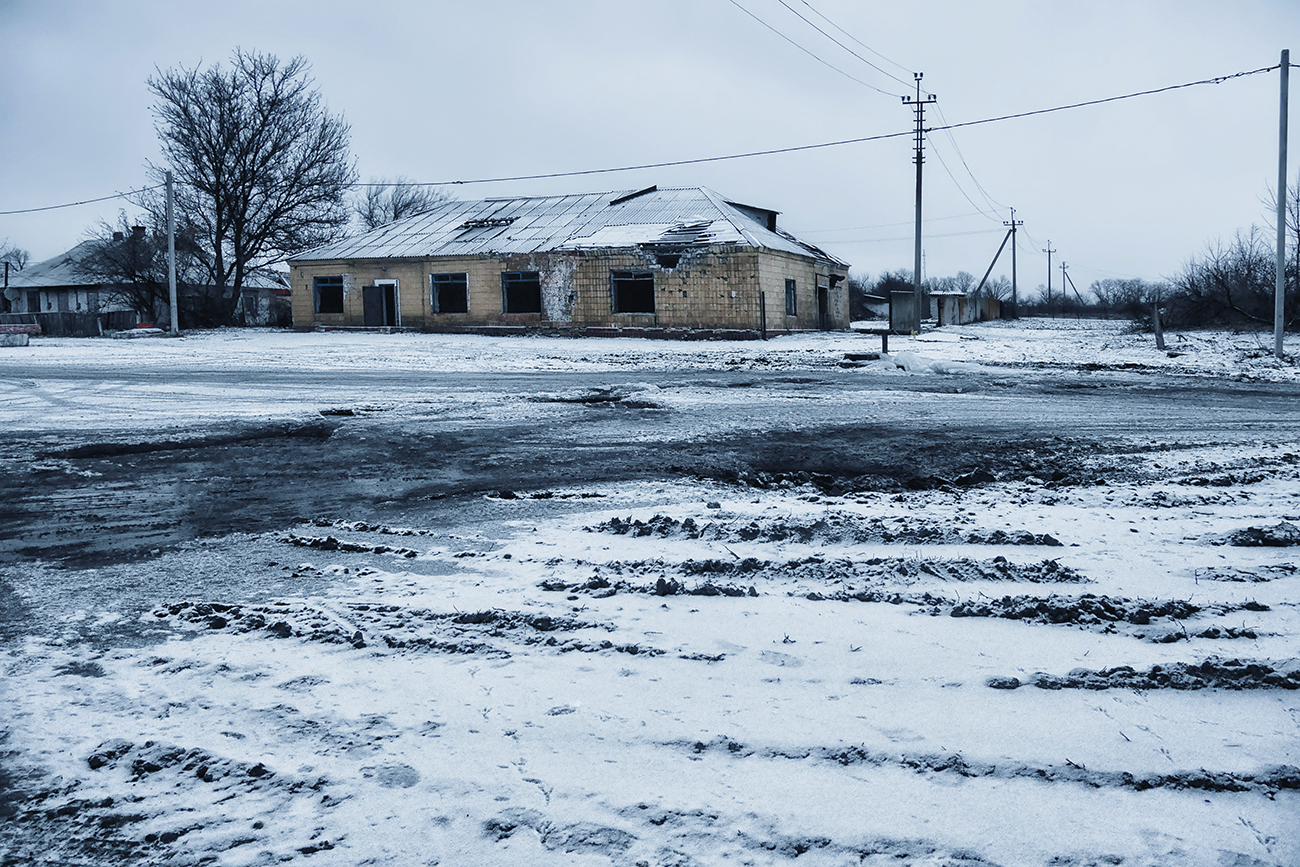 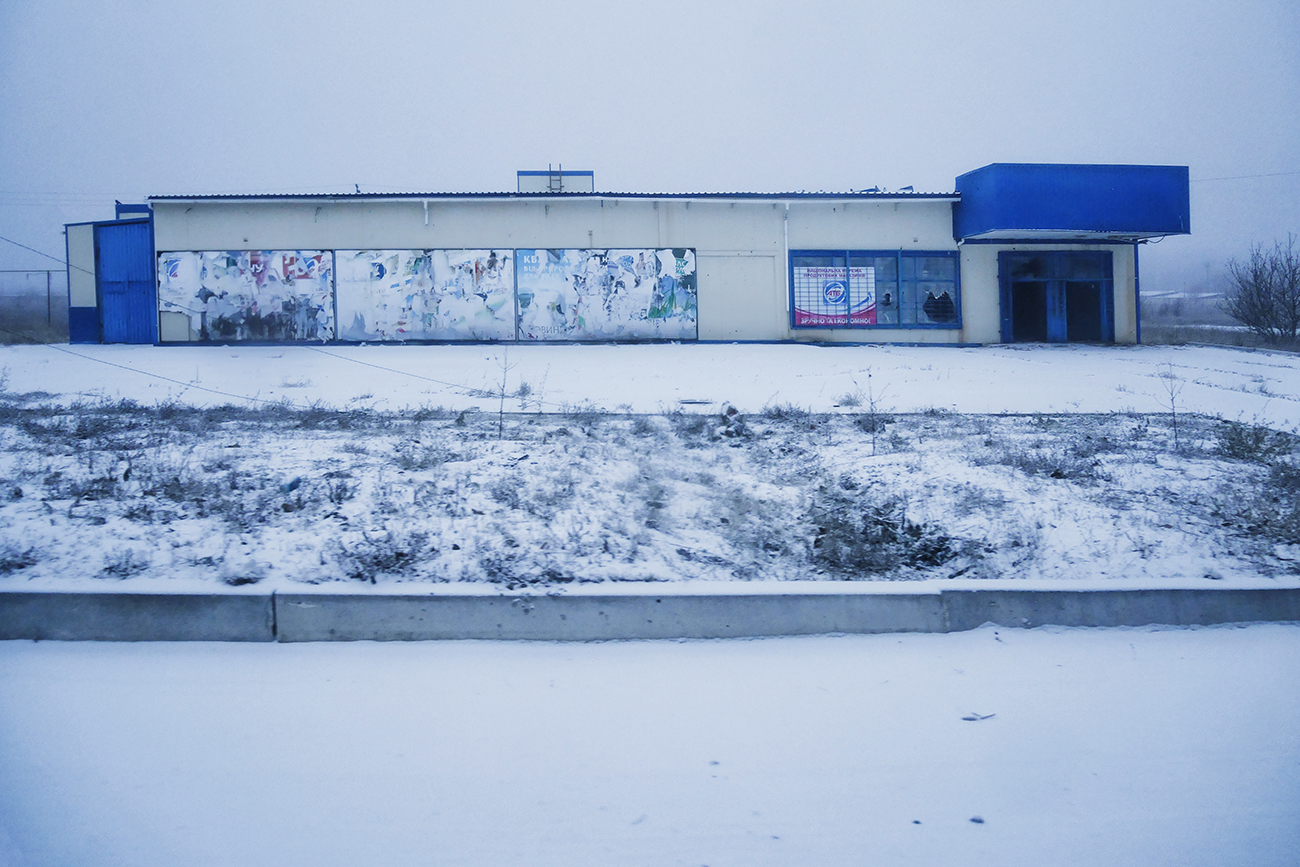 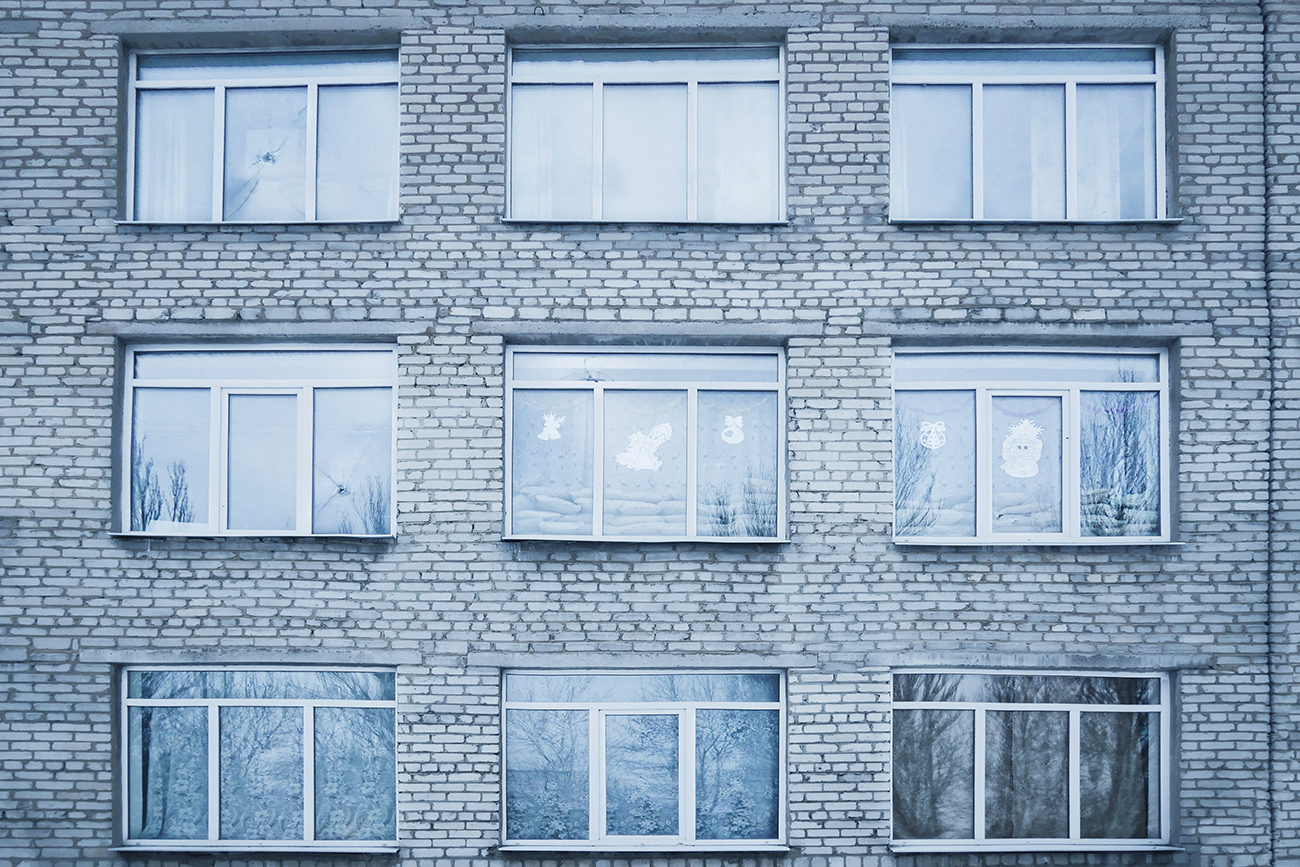 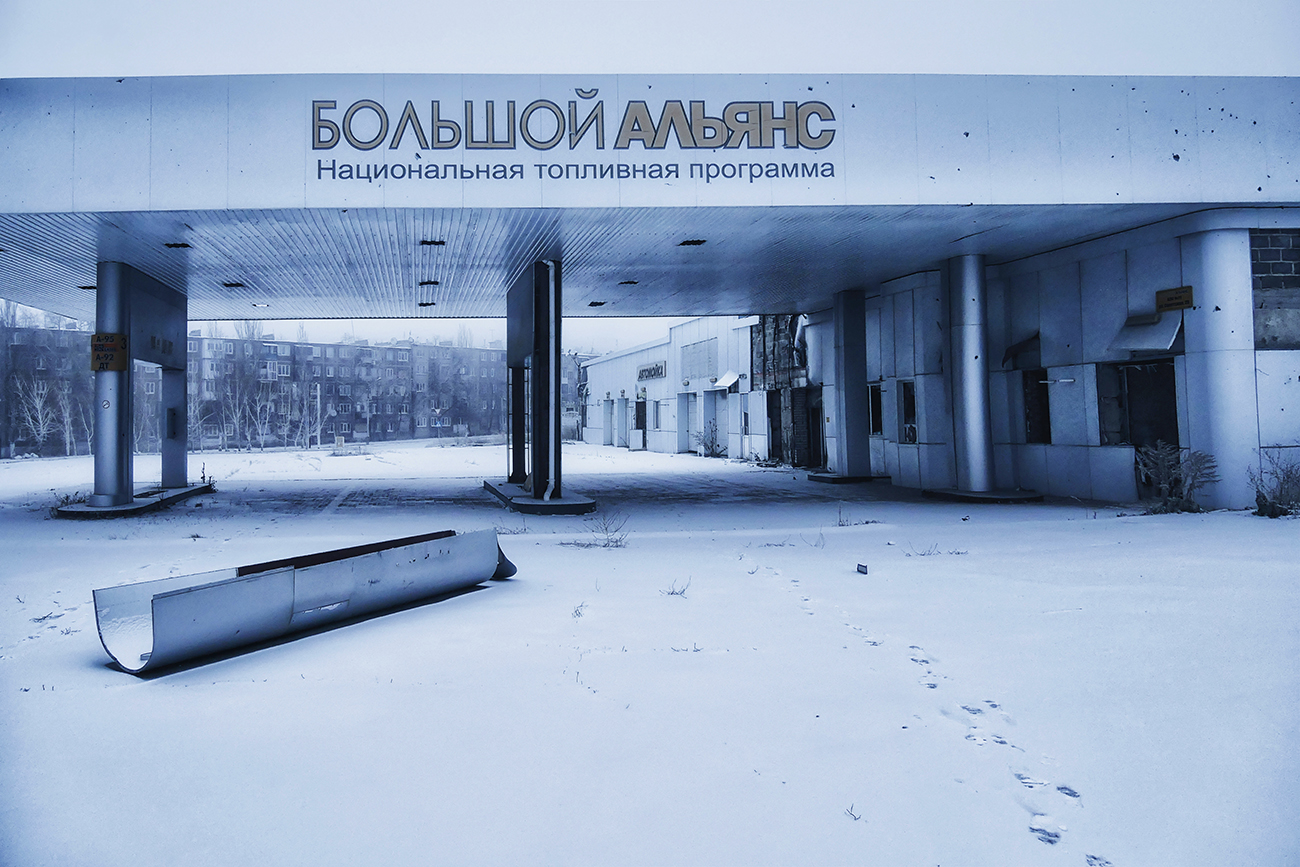 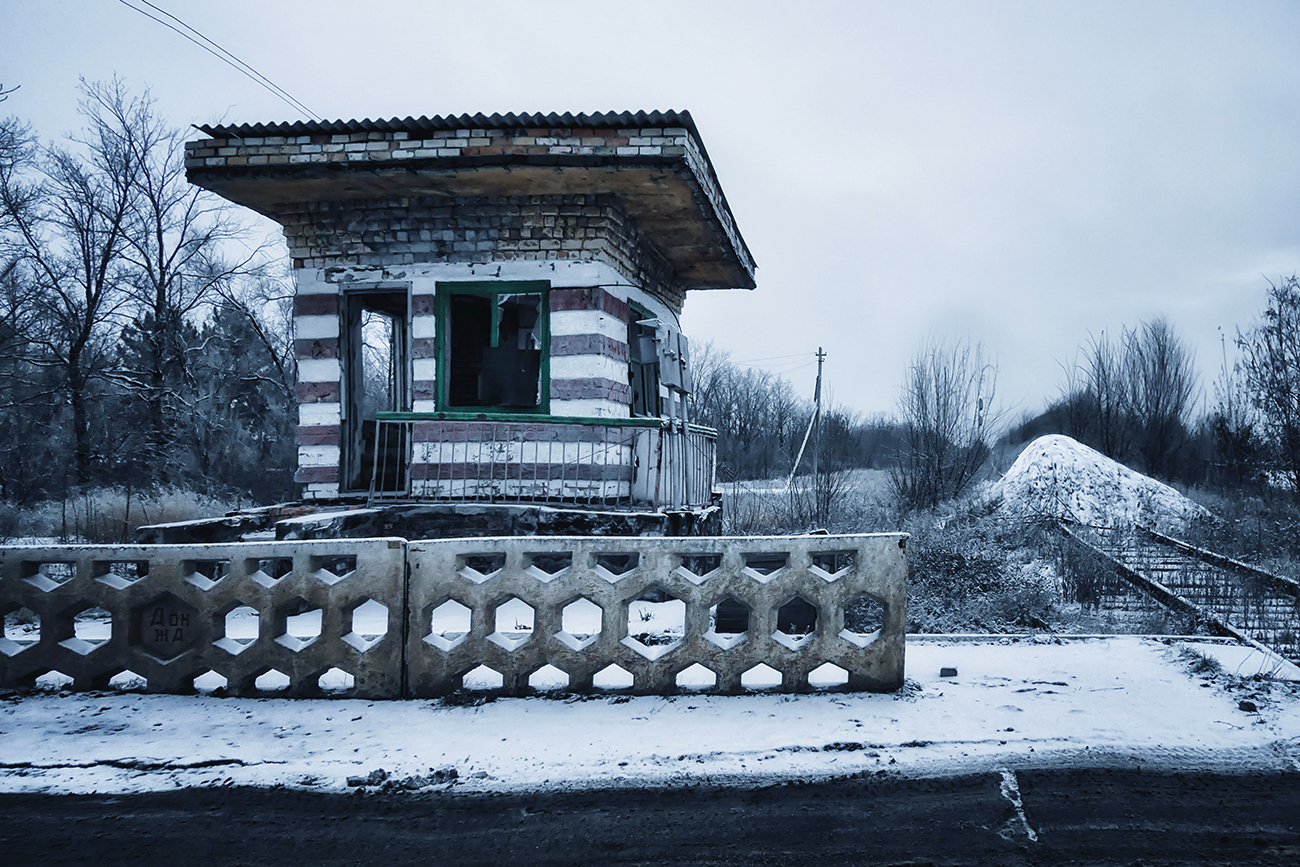 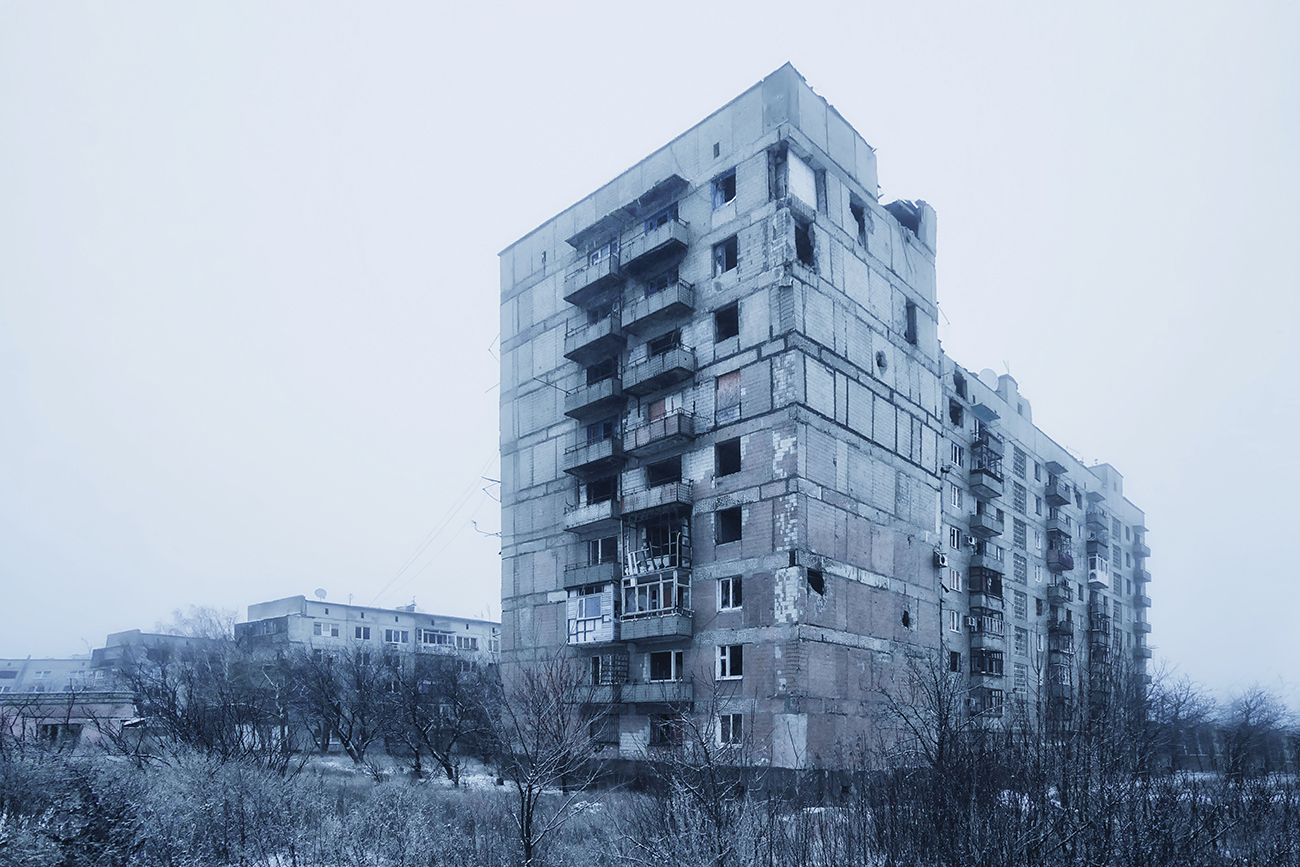 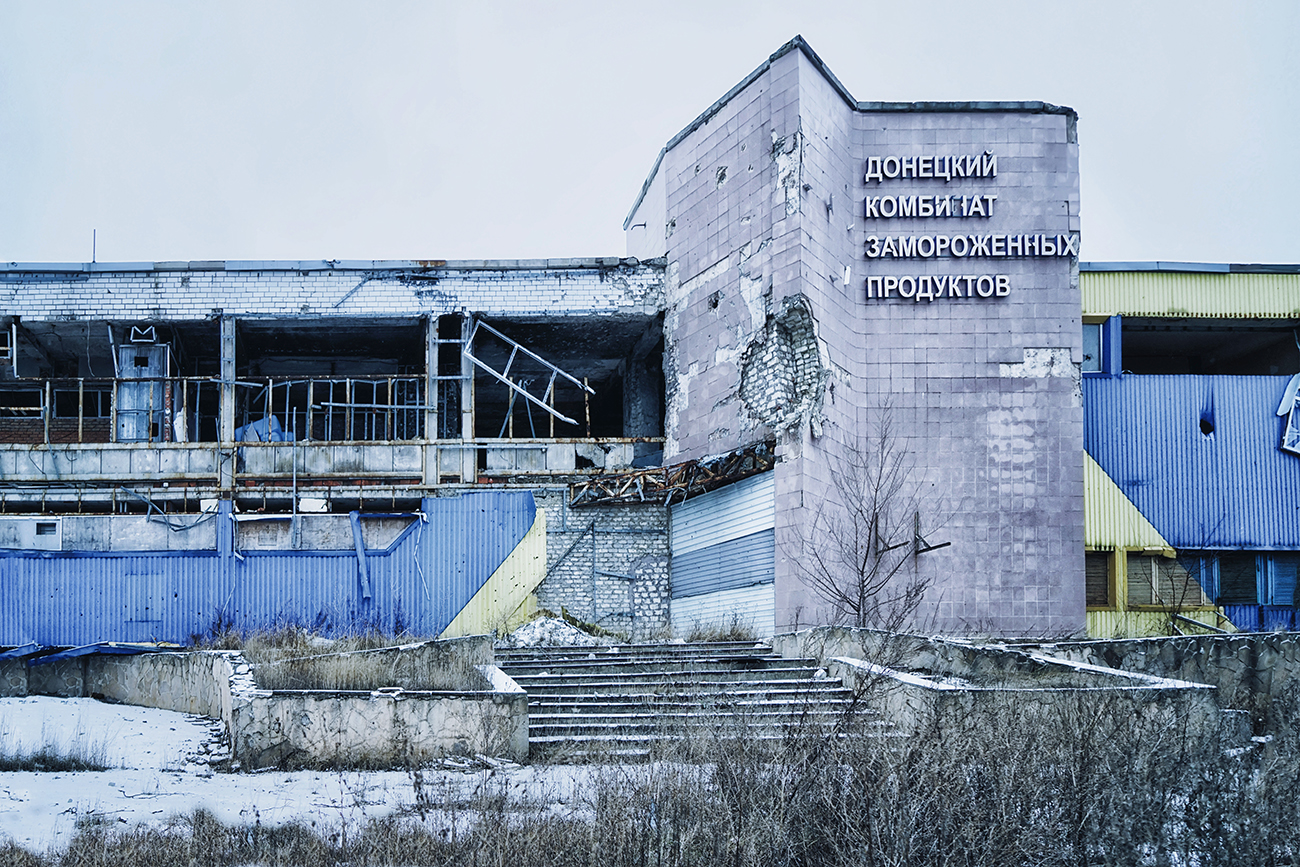 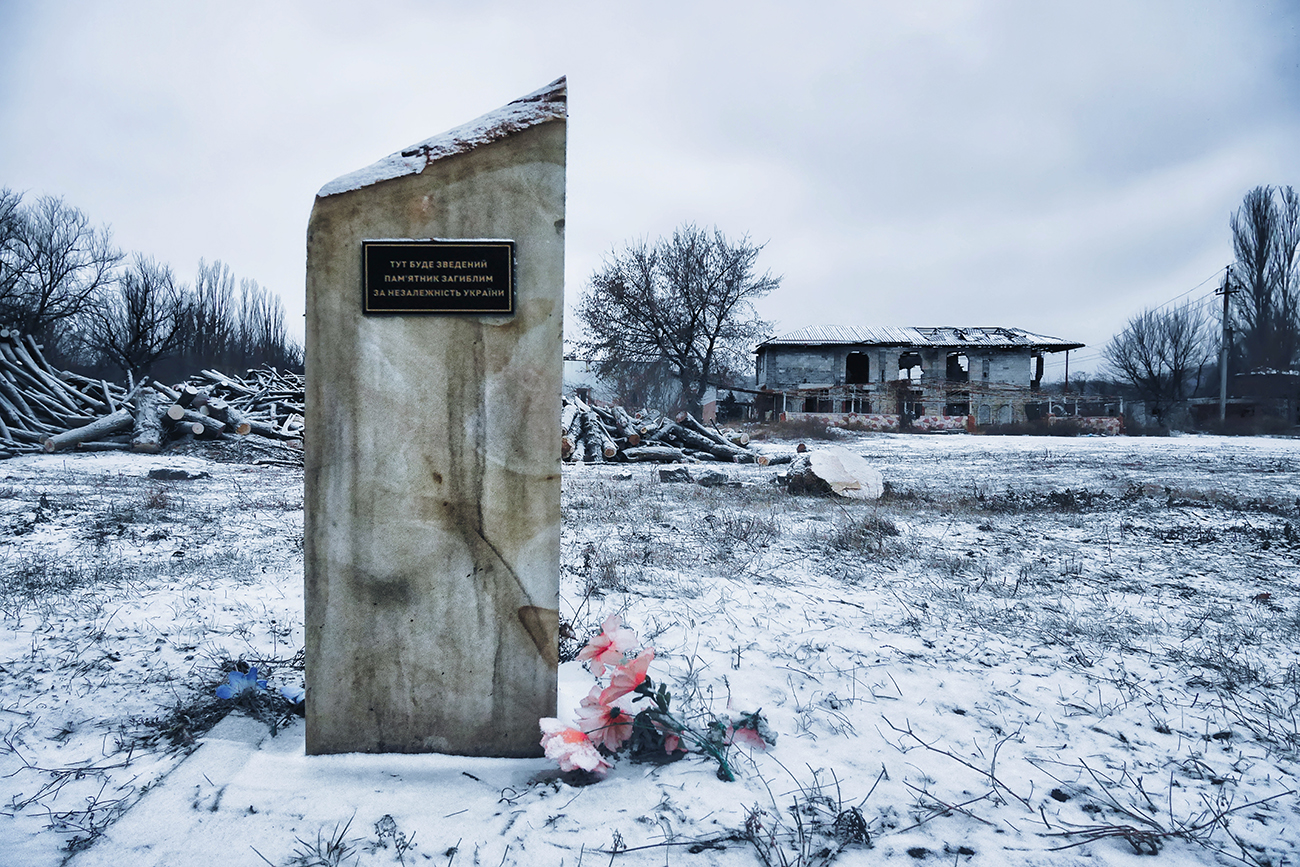 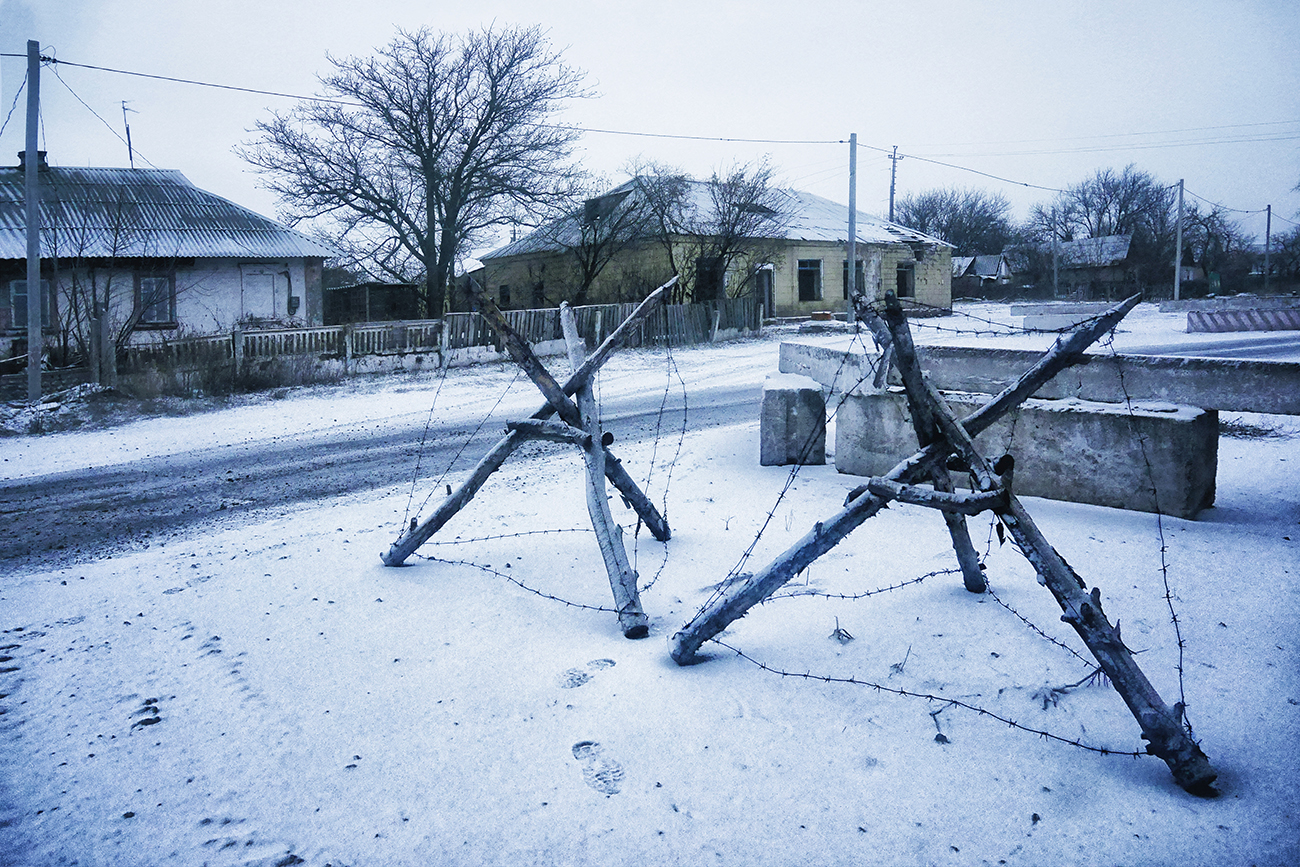 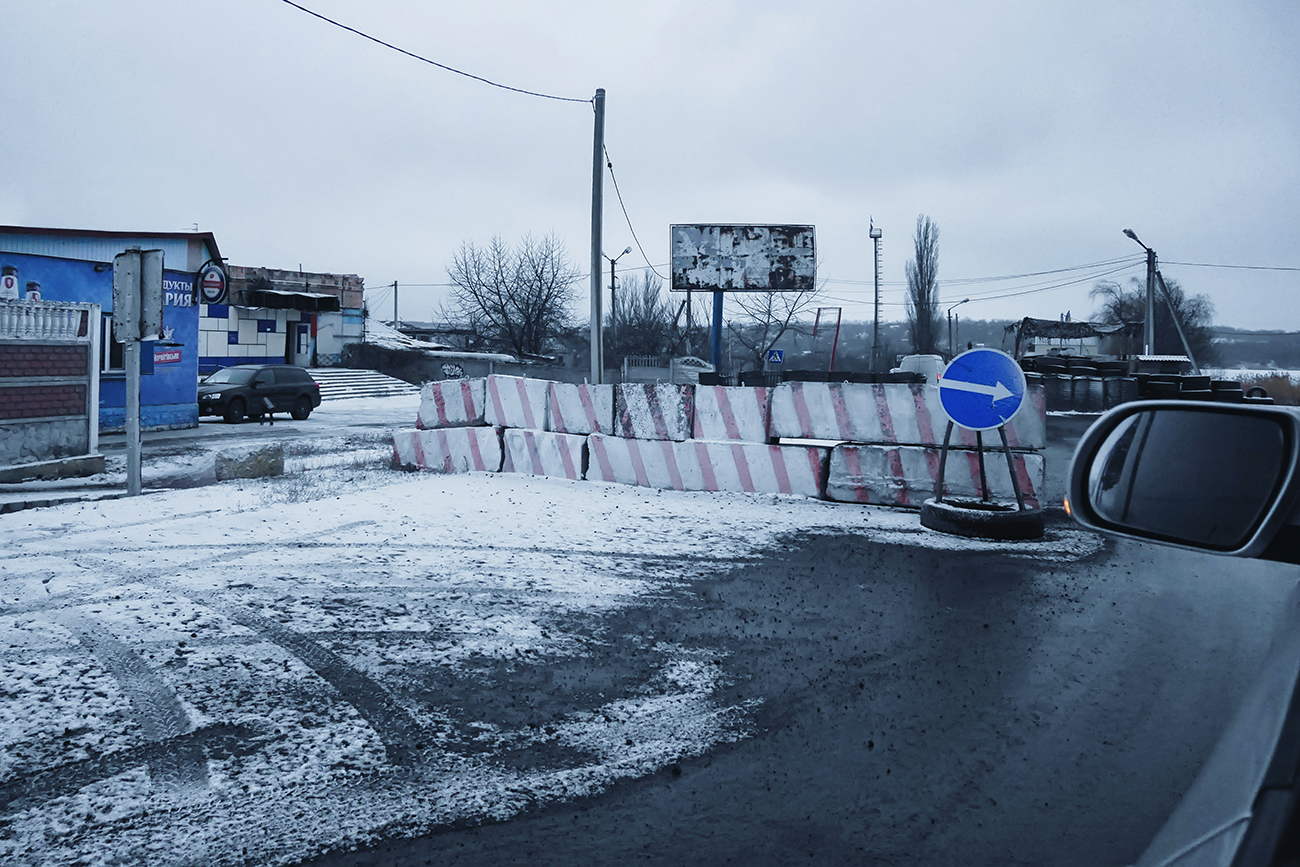 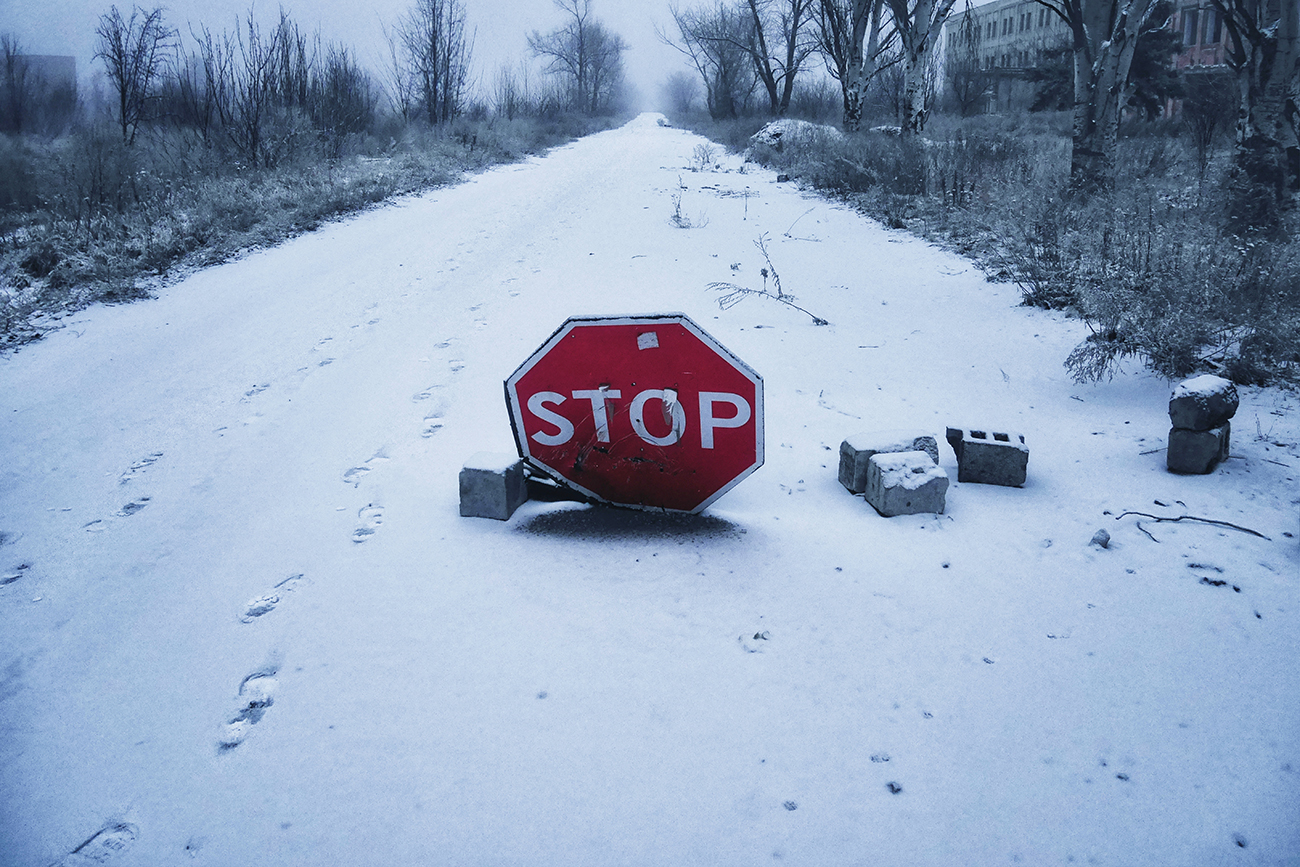 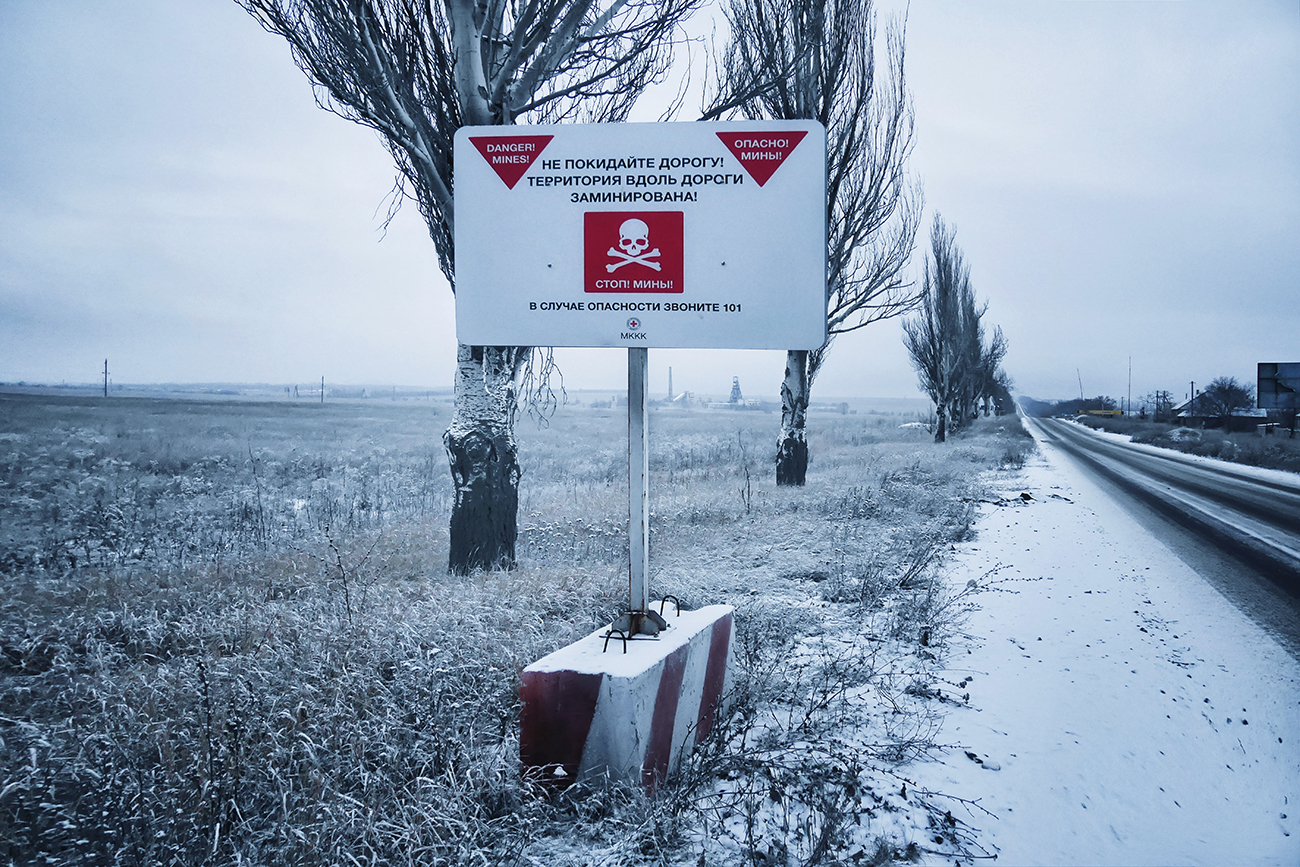 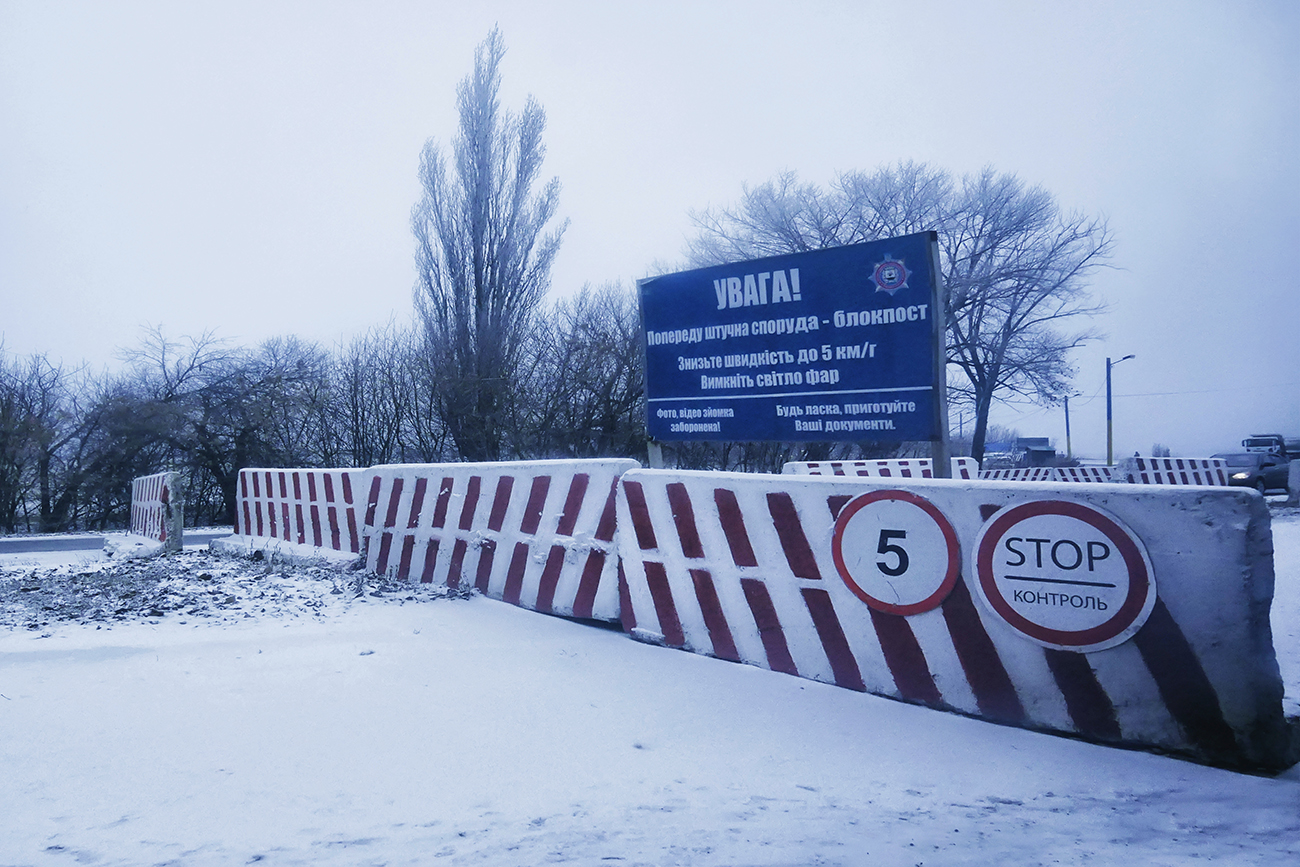 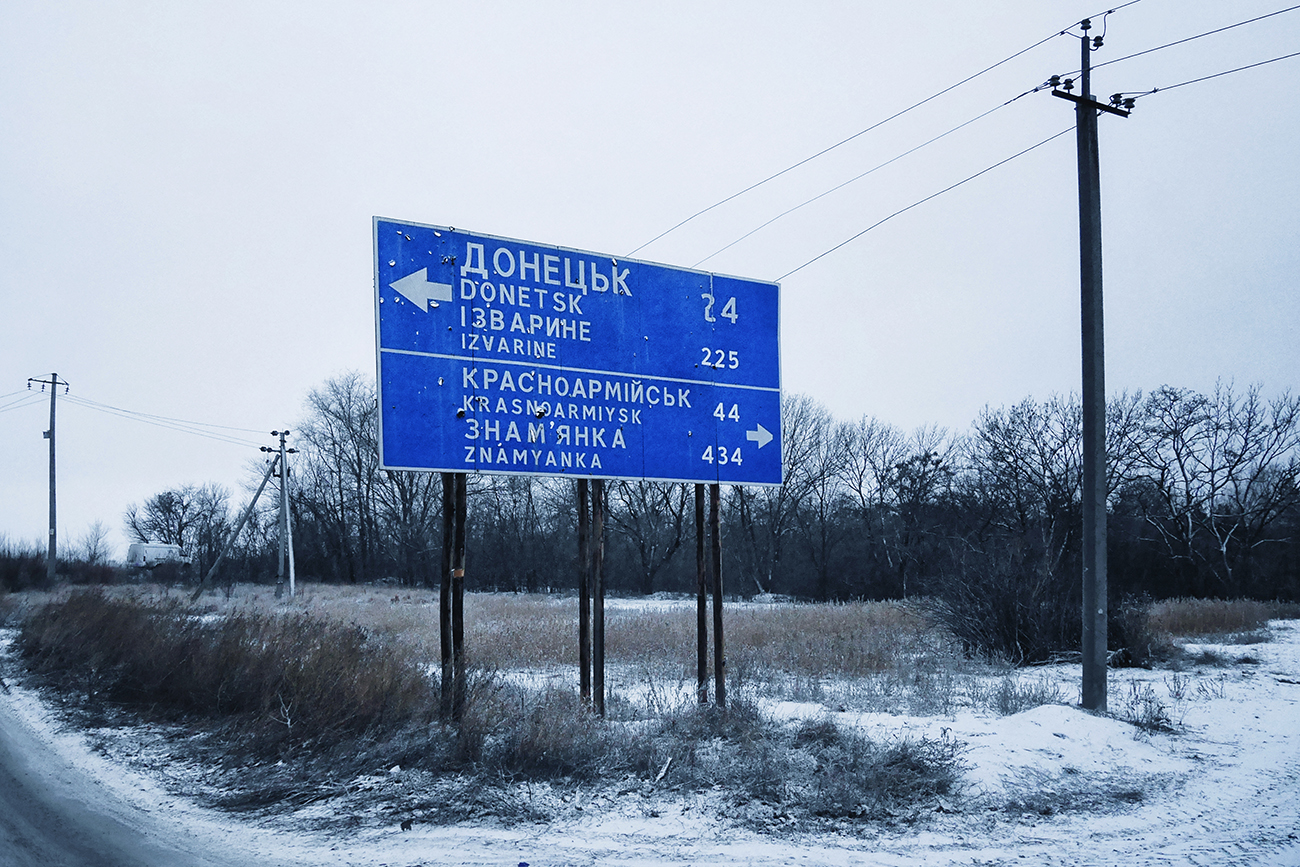