During the Russian occupation of the city of Irpen, soldiers on the Alley of Heroes shoot away portraits of fallen soldiers in the East of Ukraine. The Russians were aiming at the memory of the Ukrainians. Memory is not material, it cannot be destroyed.
Every blow to Ukraine seems to create a hole in a punched card. Russia leaves holes not only in destroyed houses and cities, but also materializes the  code of memory — a message for future generations about Russian aggression. Ukrainians will remember Crimea, Ilovaisk, Mariupol, Donbass, Volnovakha, Bucha, Kherson, thousands of dead and tortured to death. We are here. We remember.
Perforated card (perforated card, from lat. perforo — I punch and lat. charta — papyrus sheet; paper). The carrier is a piece of a rigid surface with holes in different places. Punched cards are the first storage devices of the 20th century. 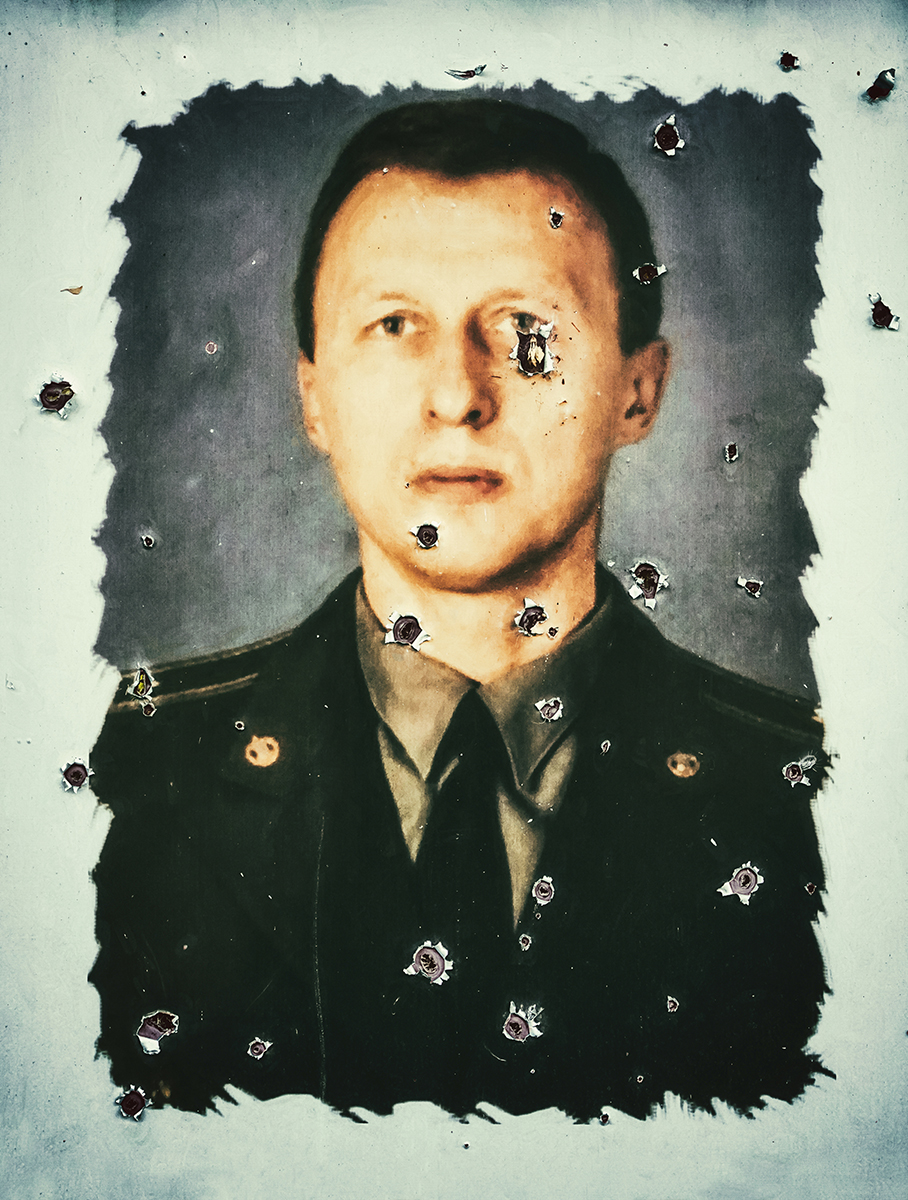 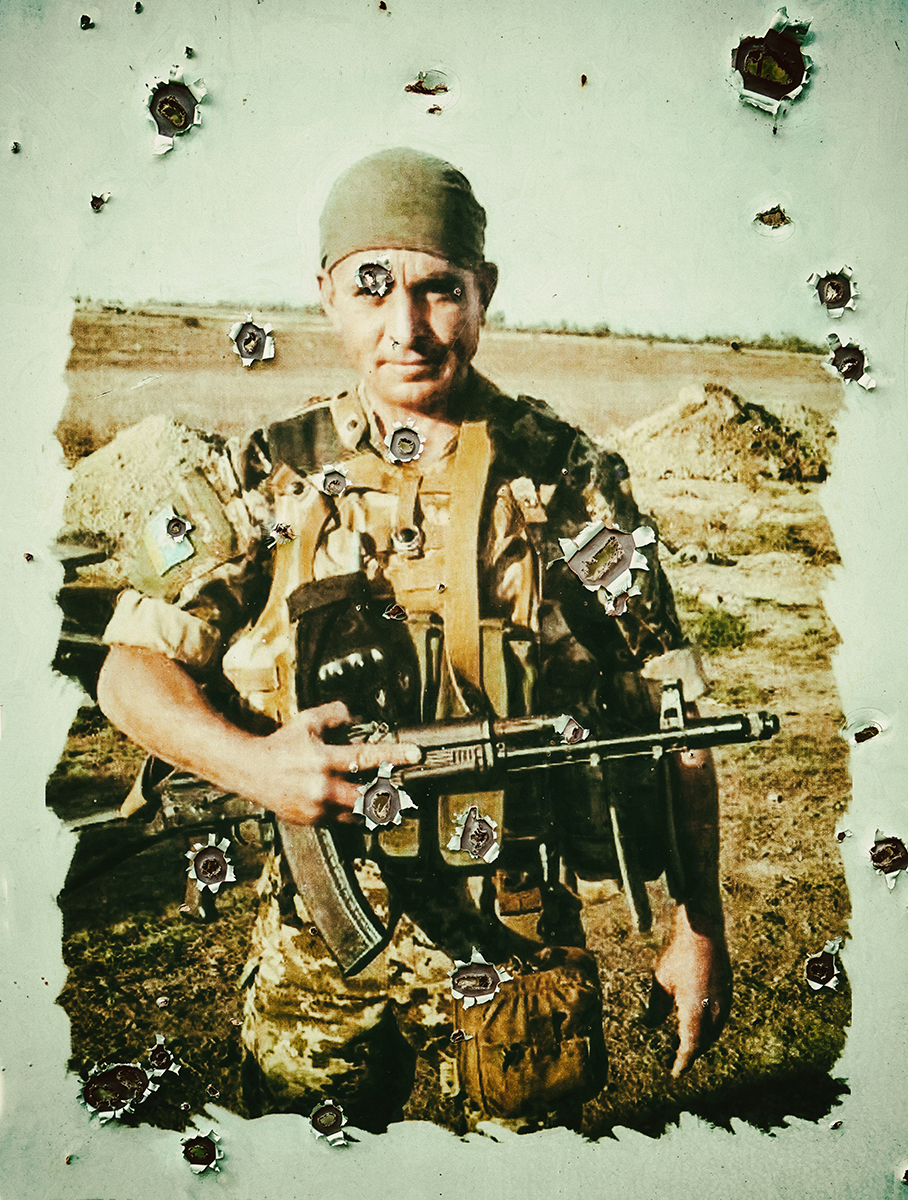 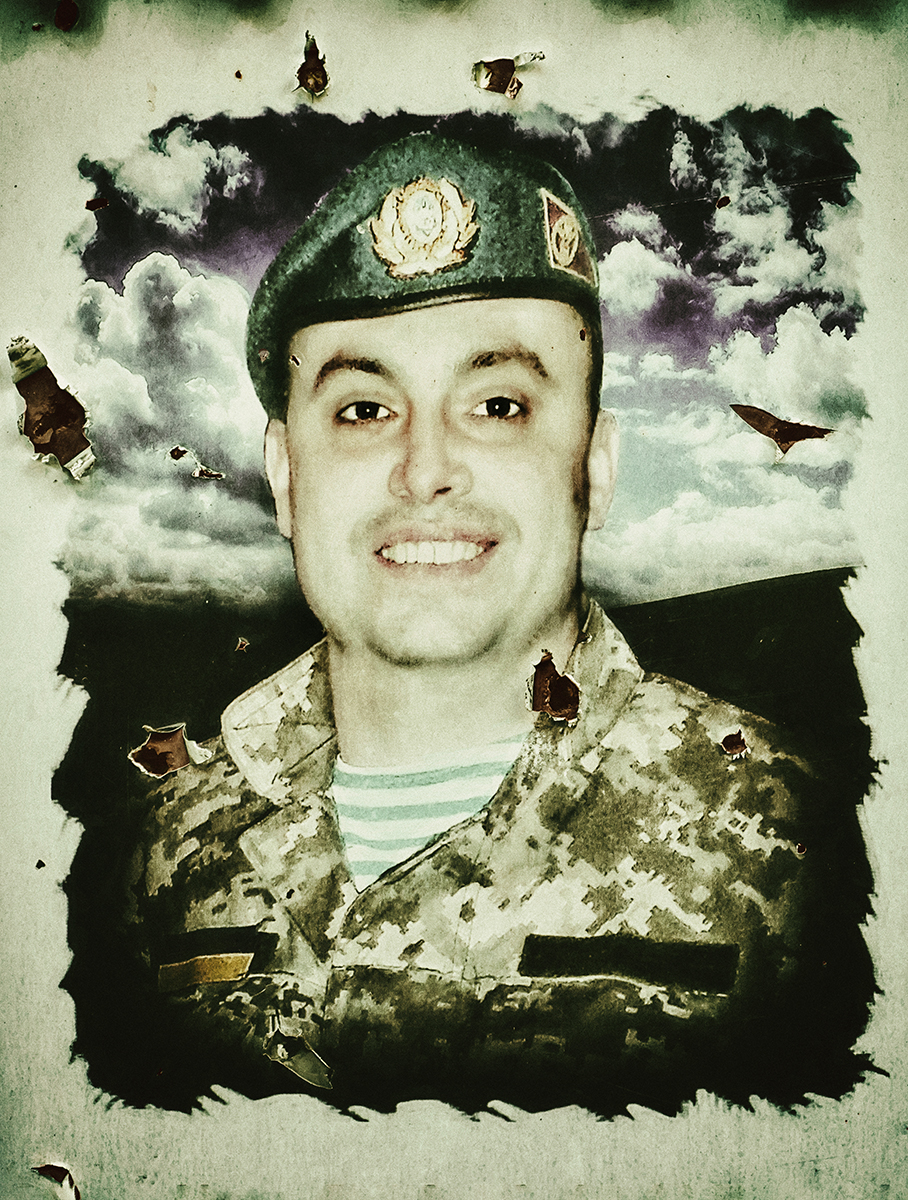 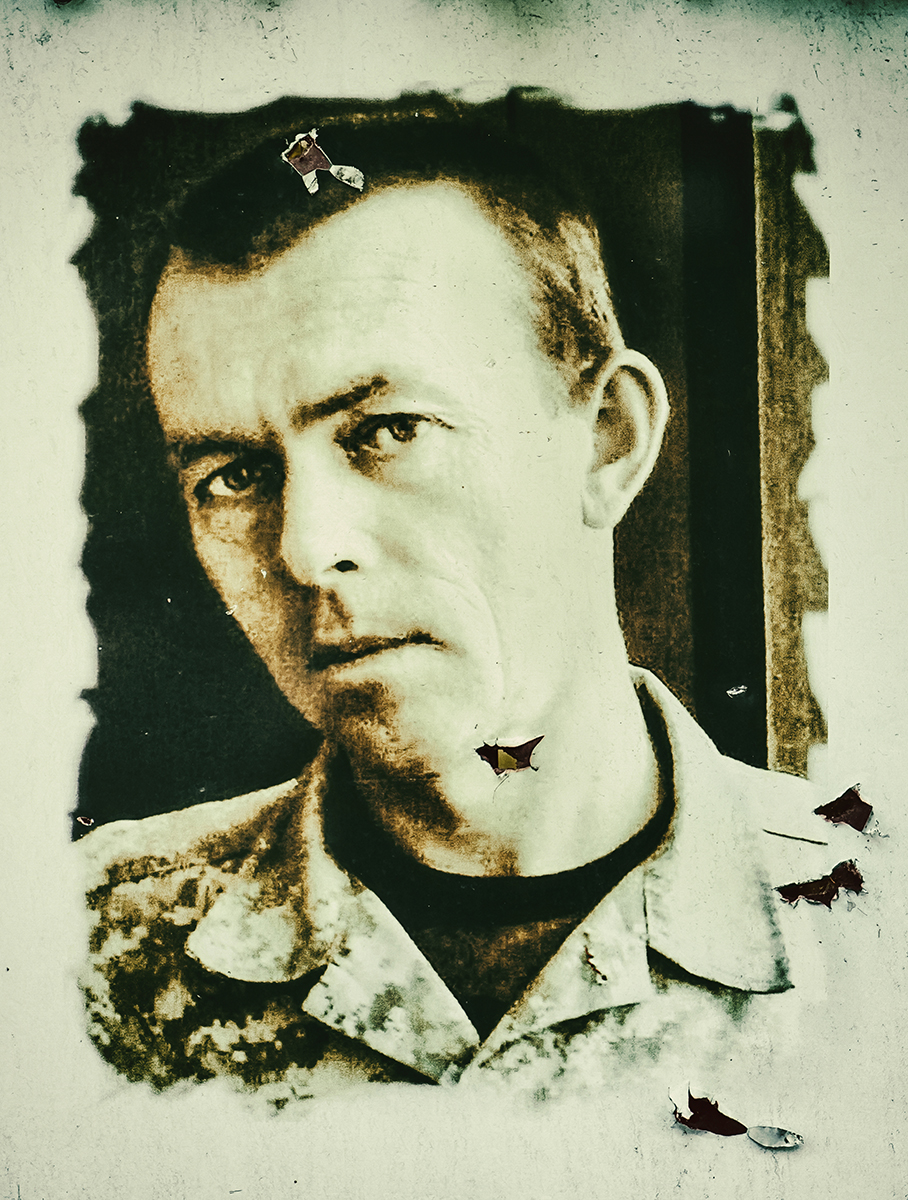 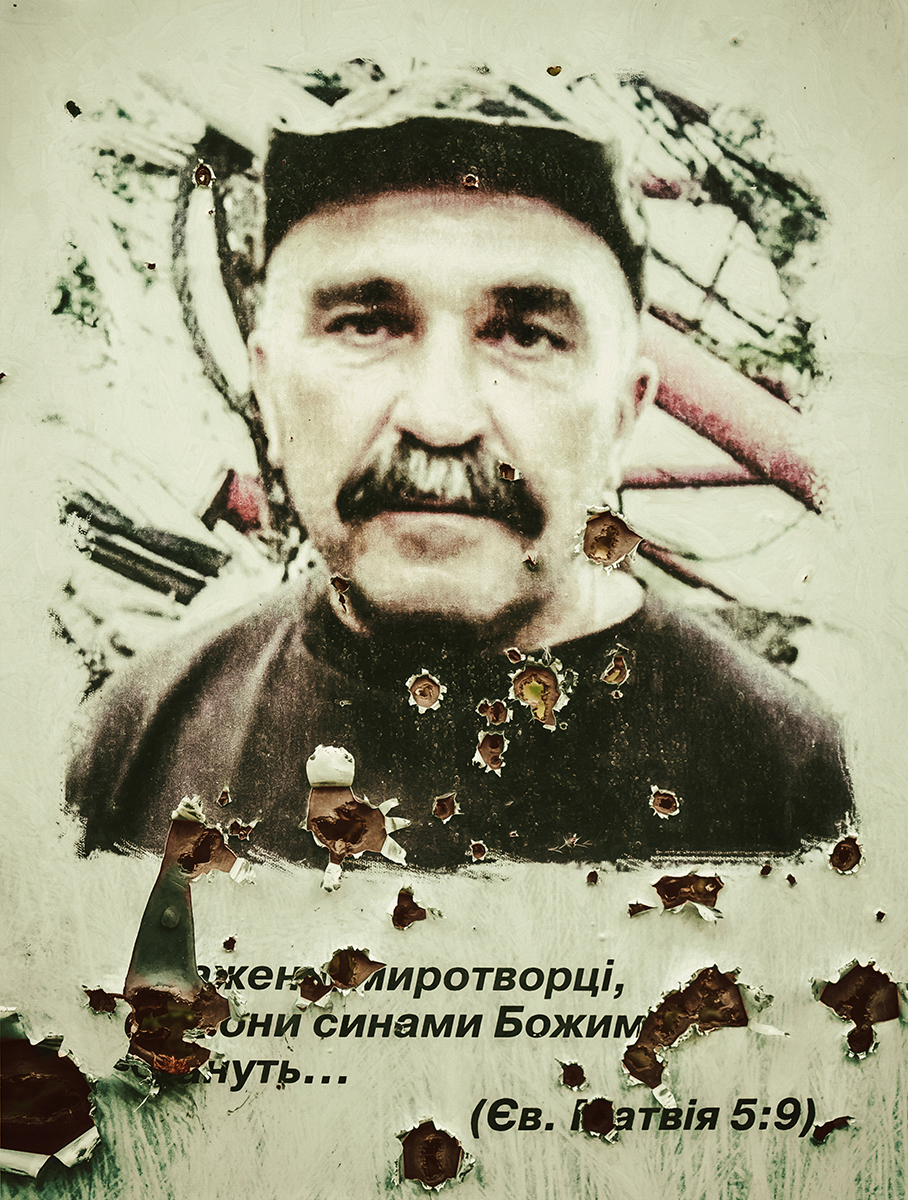 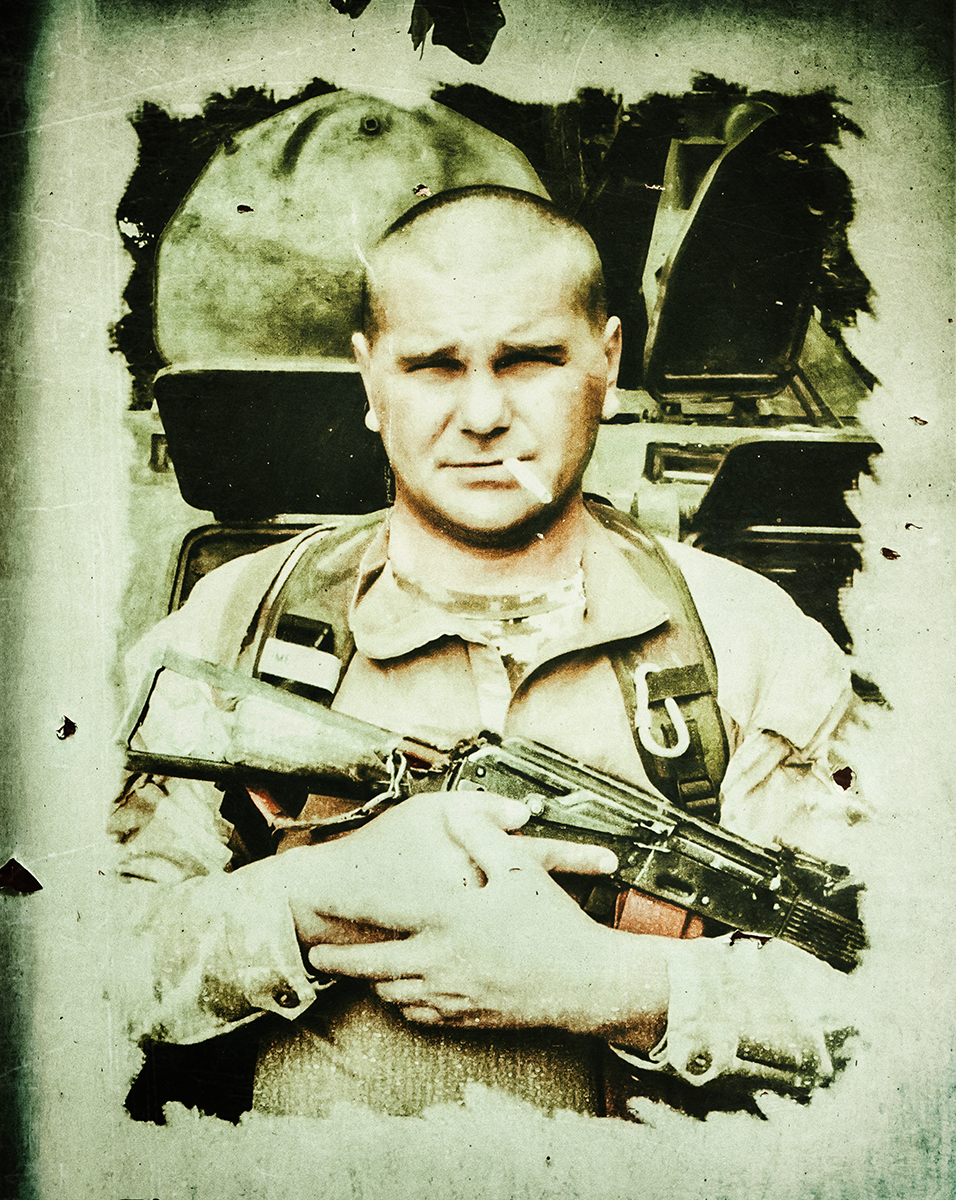 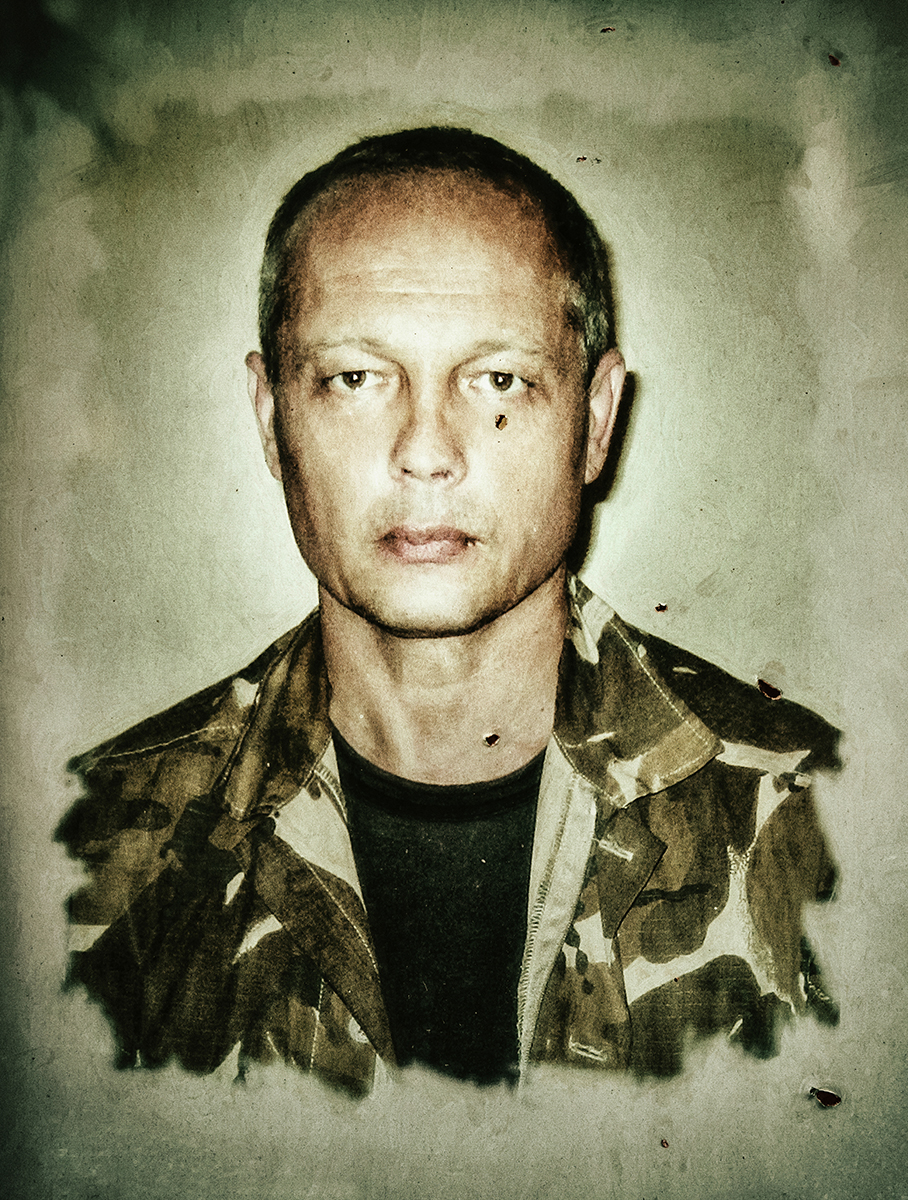 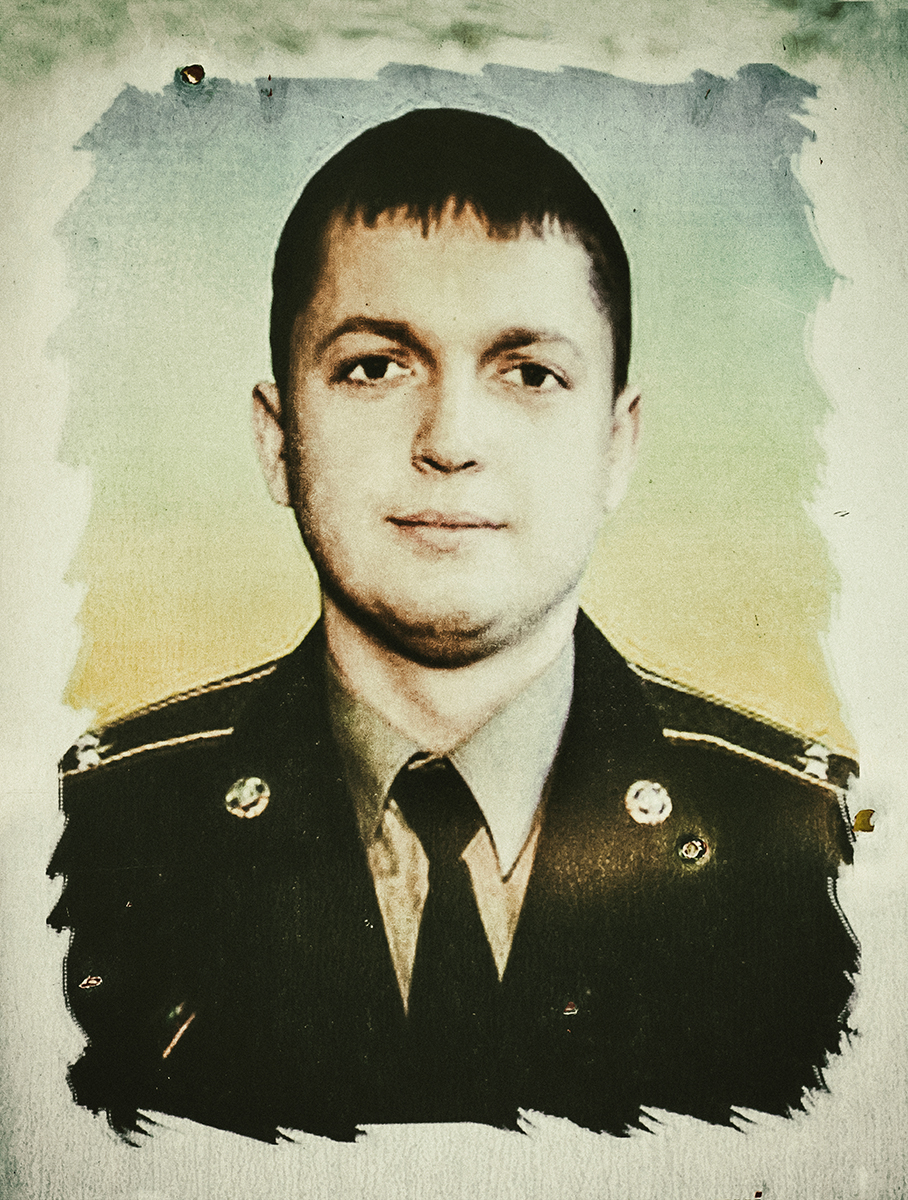 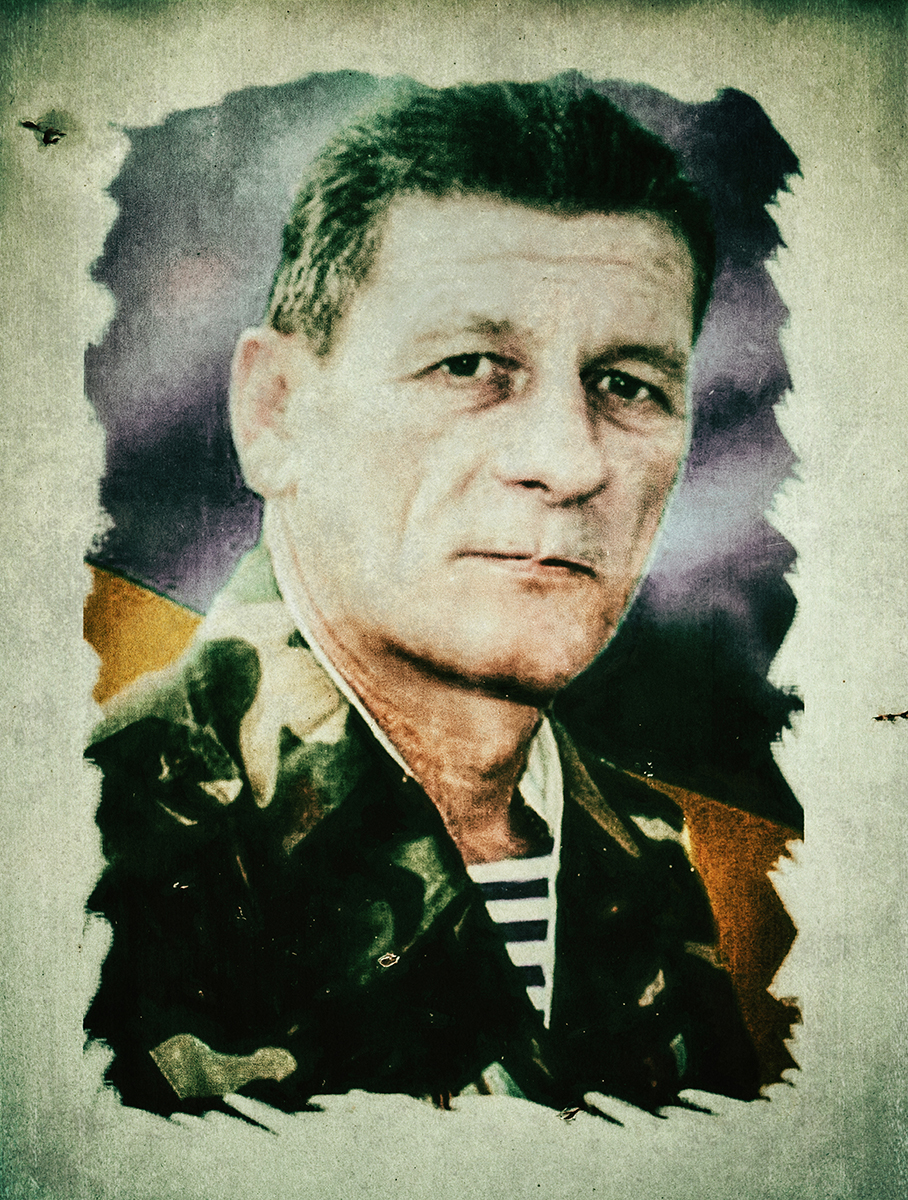