In primitive societies, people were afraid of their shadow, considered it a living being, a part of themselves. The archetype-Shadow, described by C.G. Archetypes have both direct and indirect effects on our ability to respond and experience certain events in life. They carry inherited collective instincts, behavioral programs that we implement throughout life. They manifest themselves not only in the behavior of each person, but also in dreams, universal images, symbols.
Defined symbols and images are contained in the collective unconscious of people who survived the tragedy. For the shooting, she invited her son and a girl who was forced to leave the house due to the war. The children took this shoot as a game. There was a mirror in front of them and they could see the shadow transform. I did not interfere with this process. After some time, I noticed that the children became focused, stopped smiling and talking. Some kind of magic happened that reminded me of a primitive ritual. 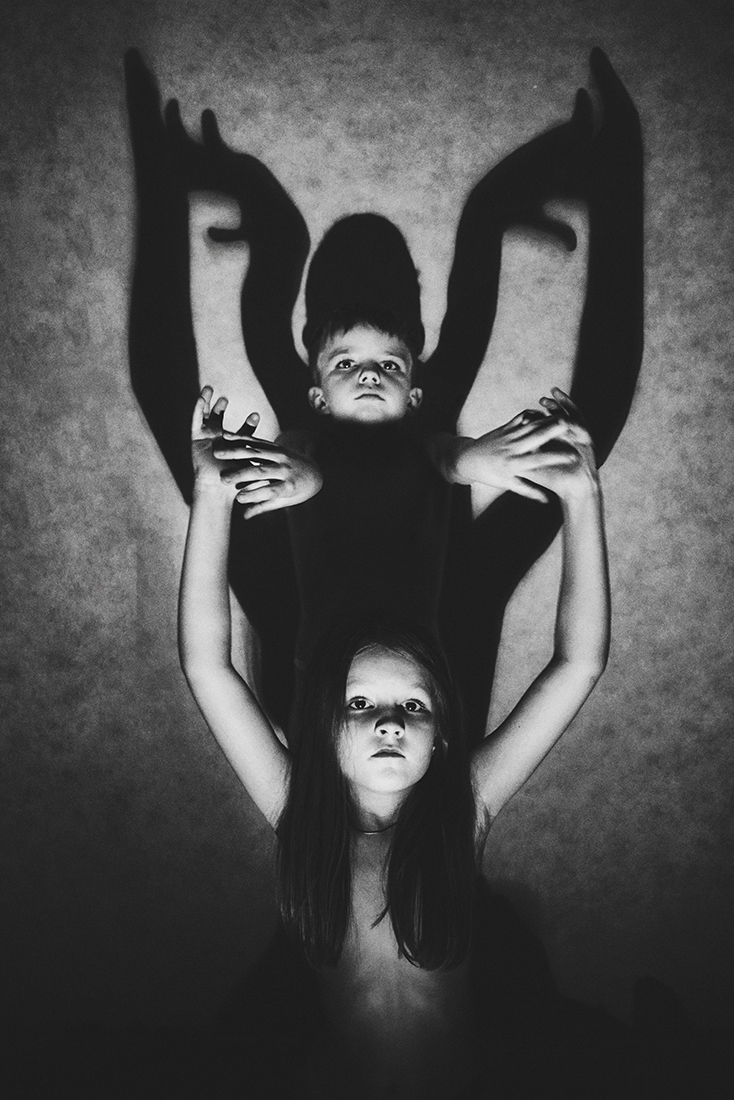 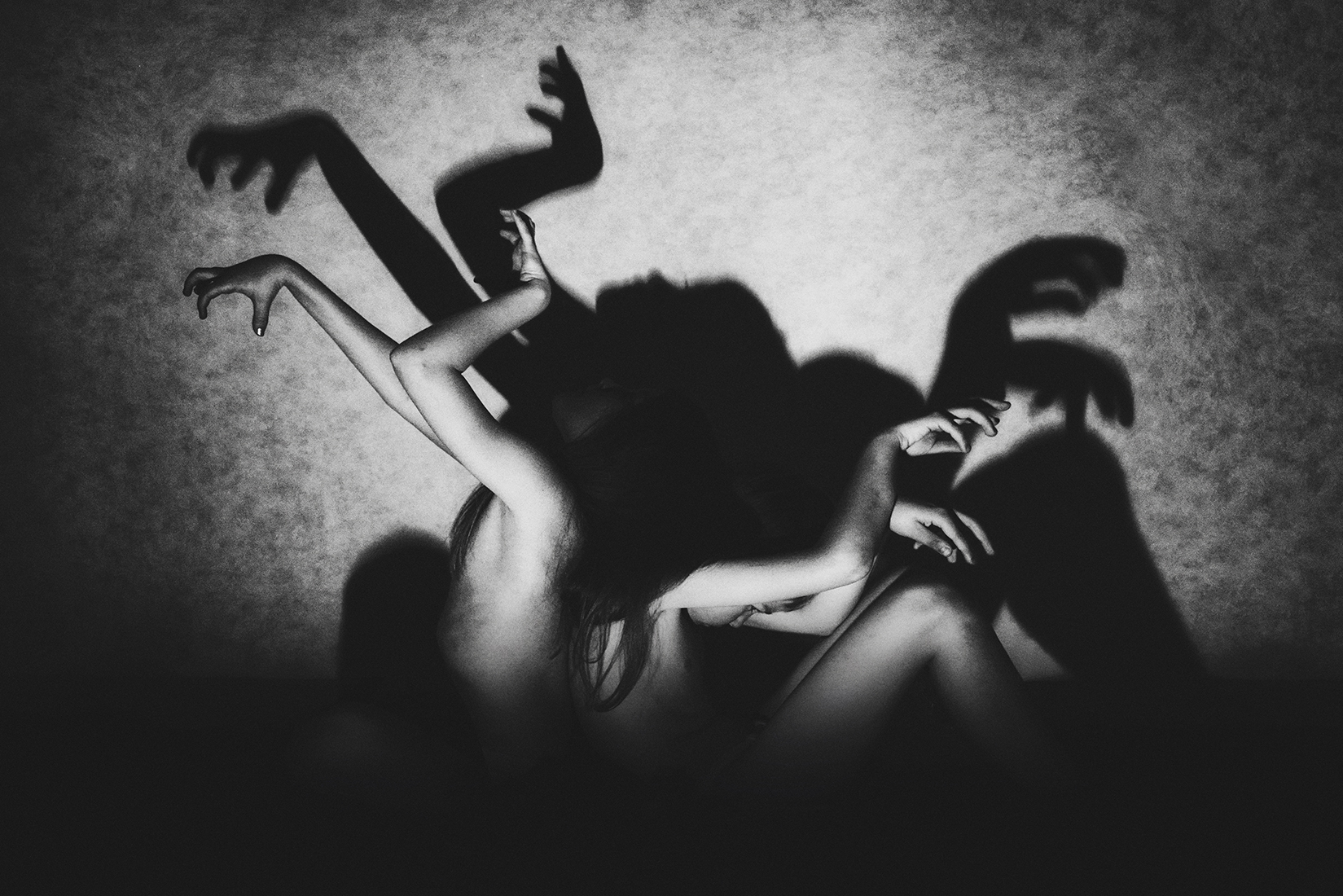 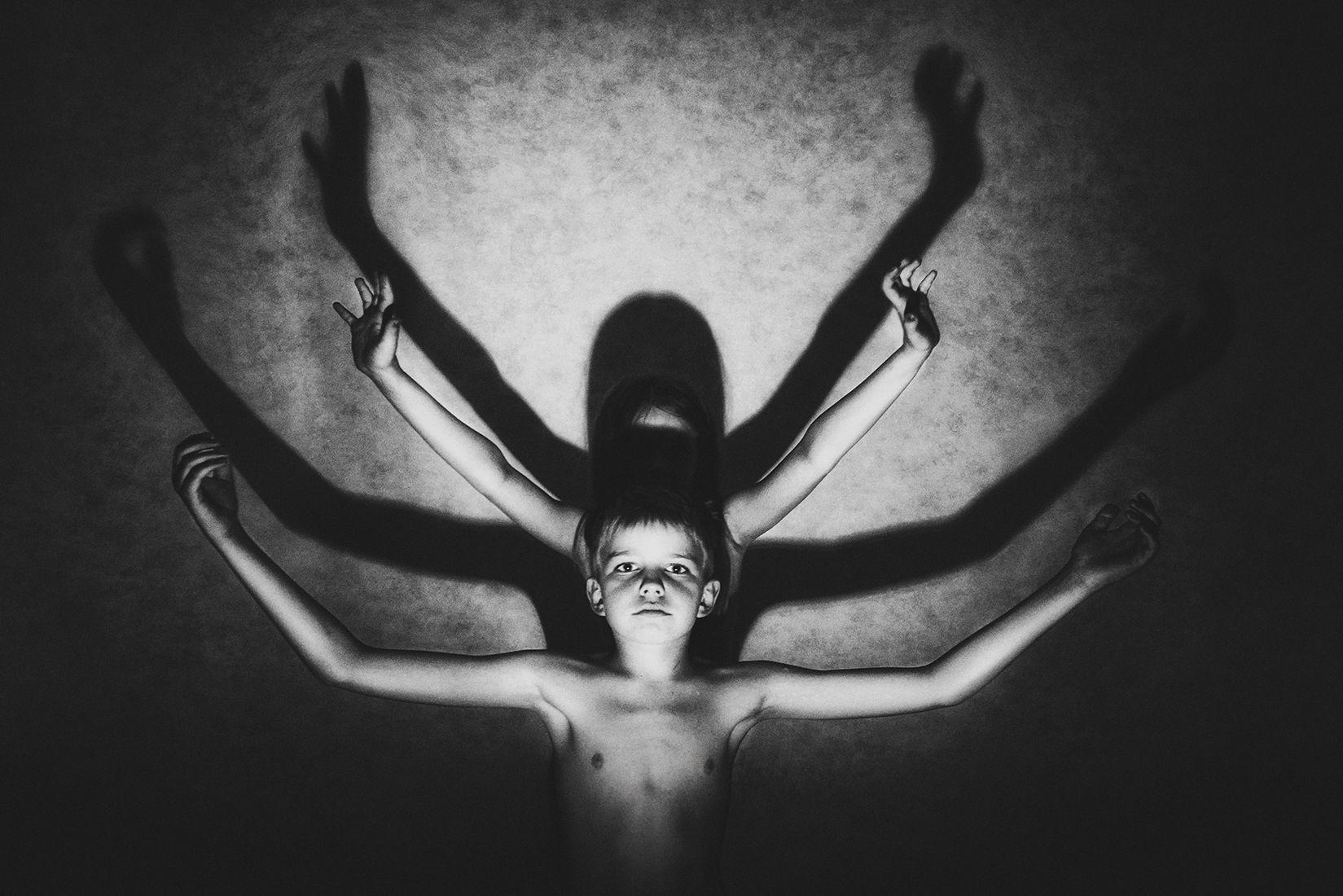 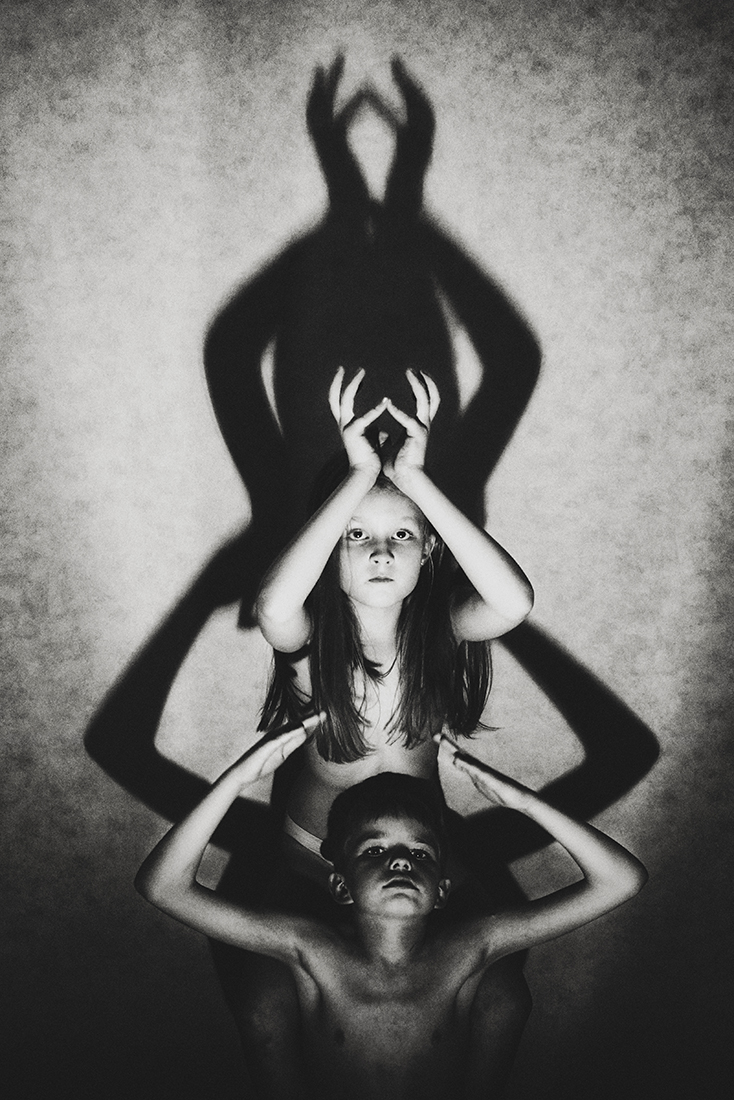 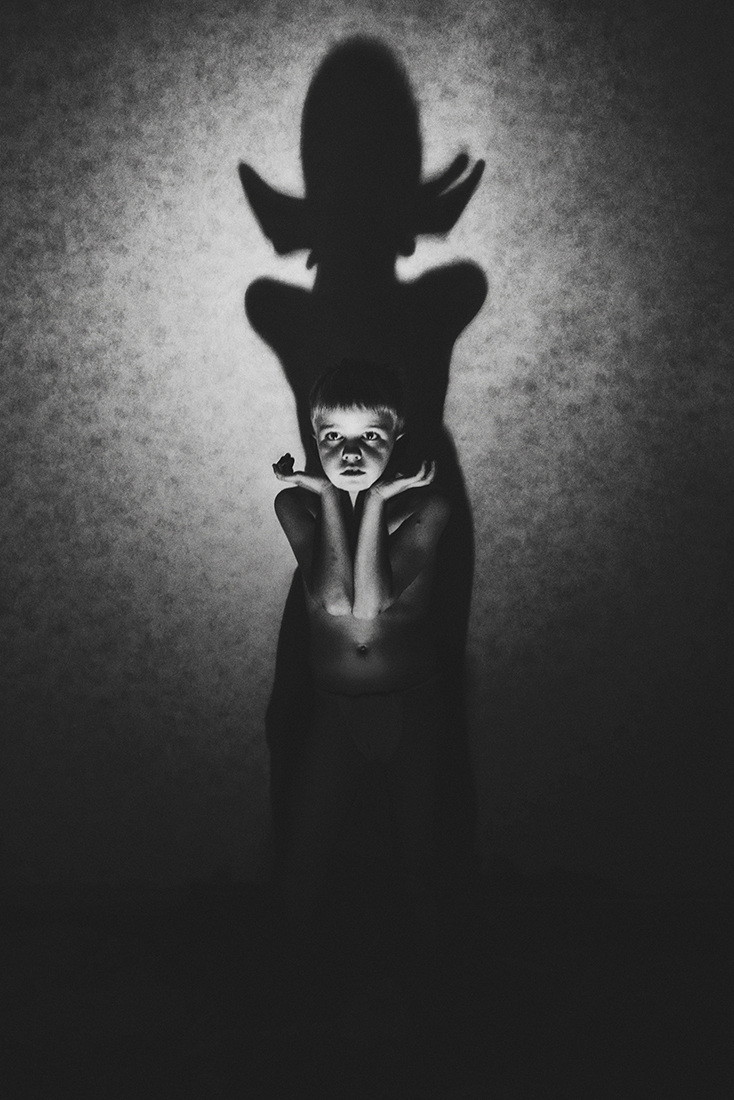 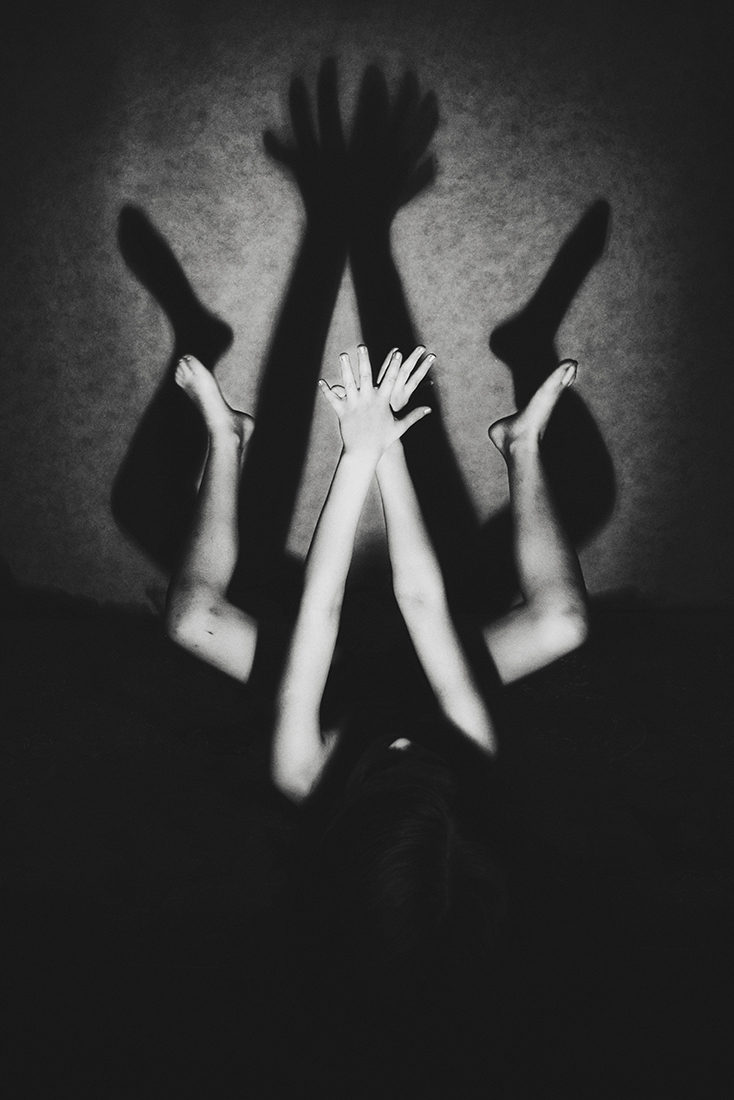 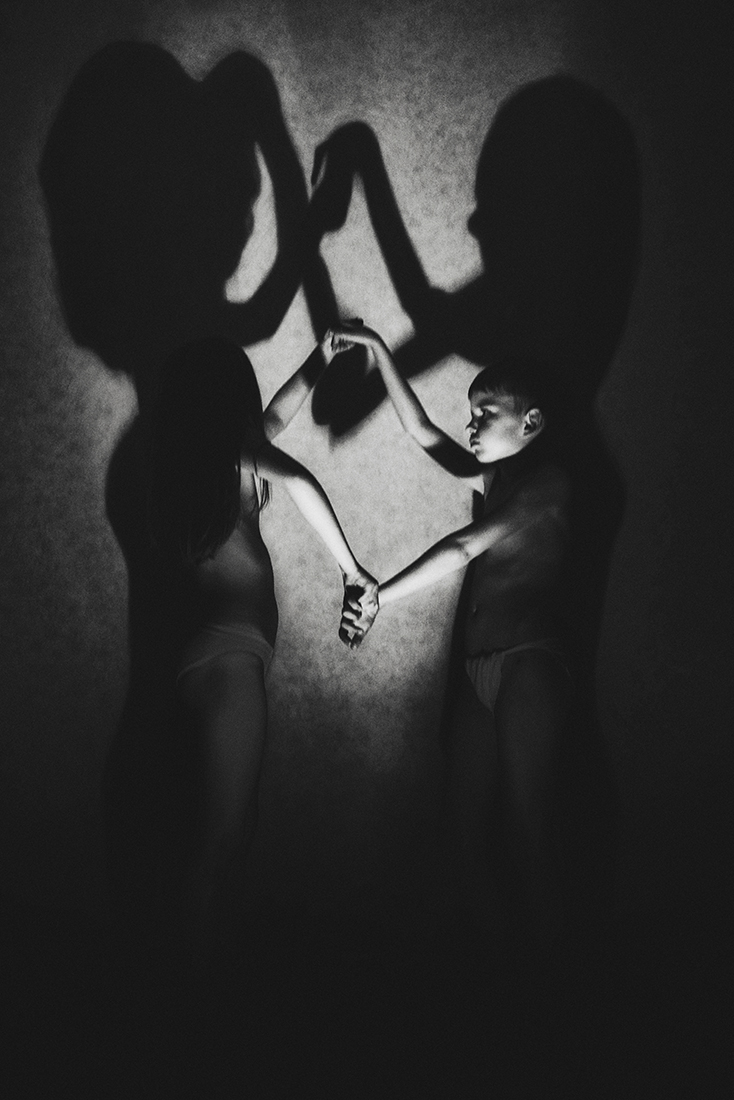 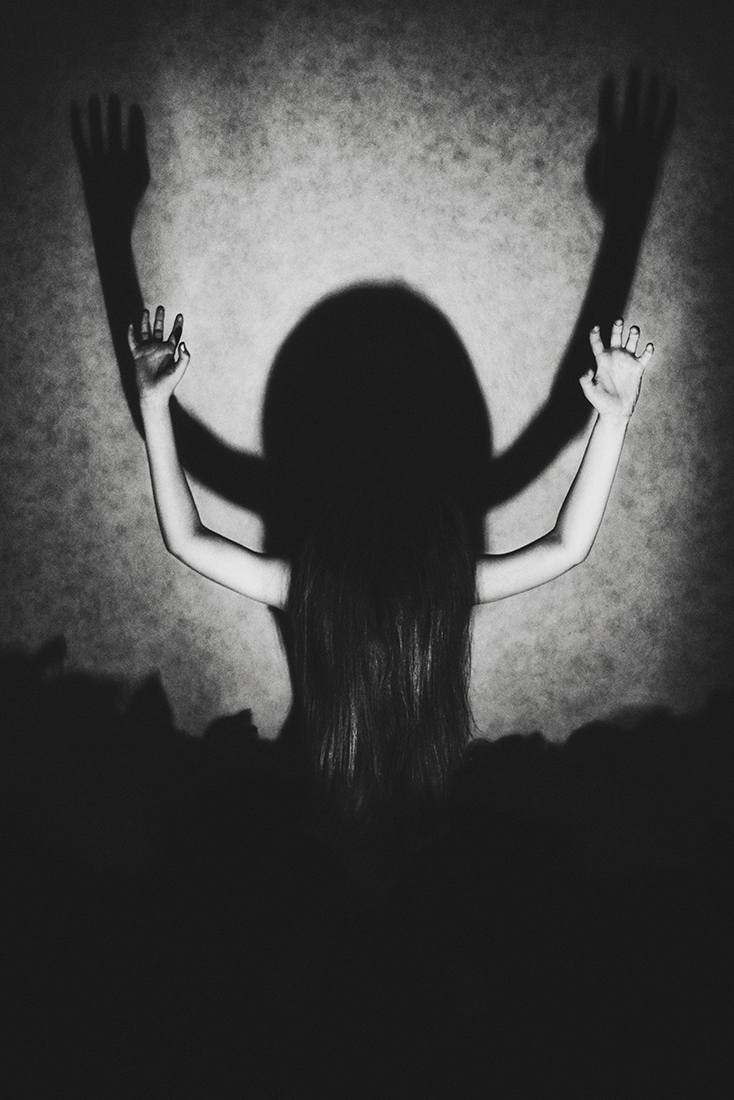 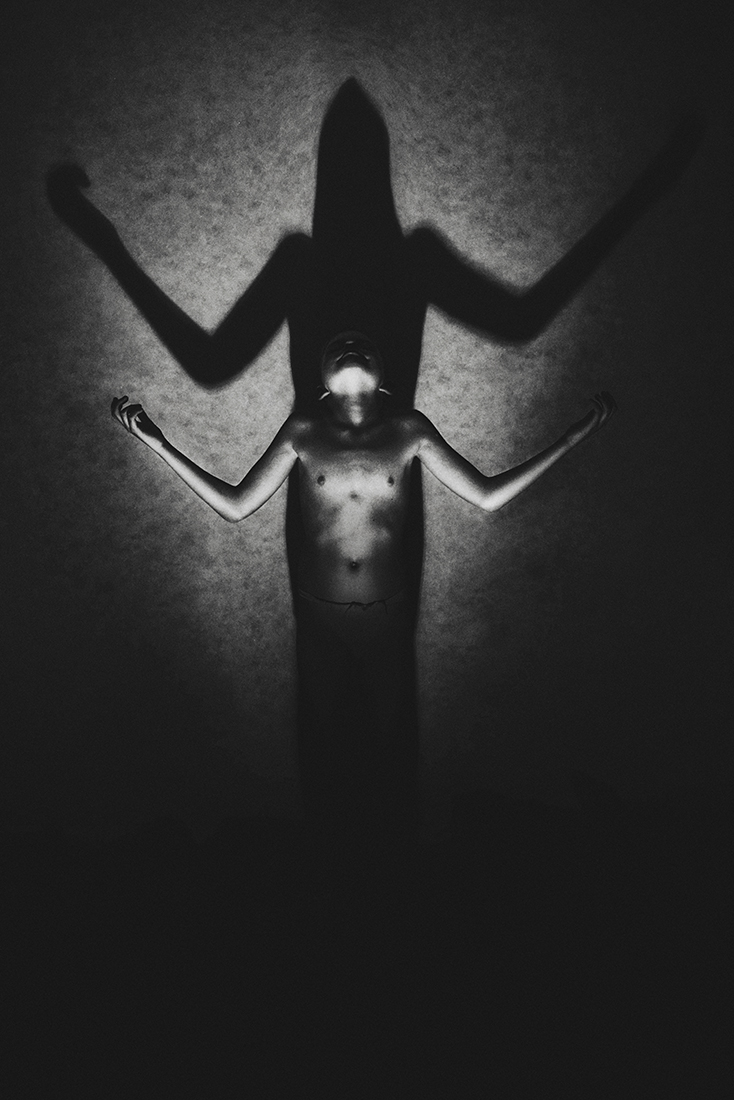 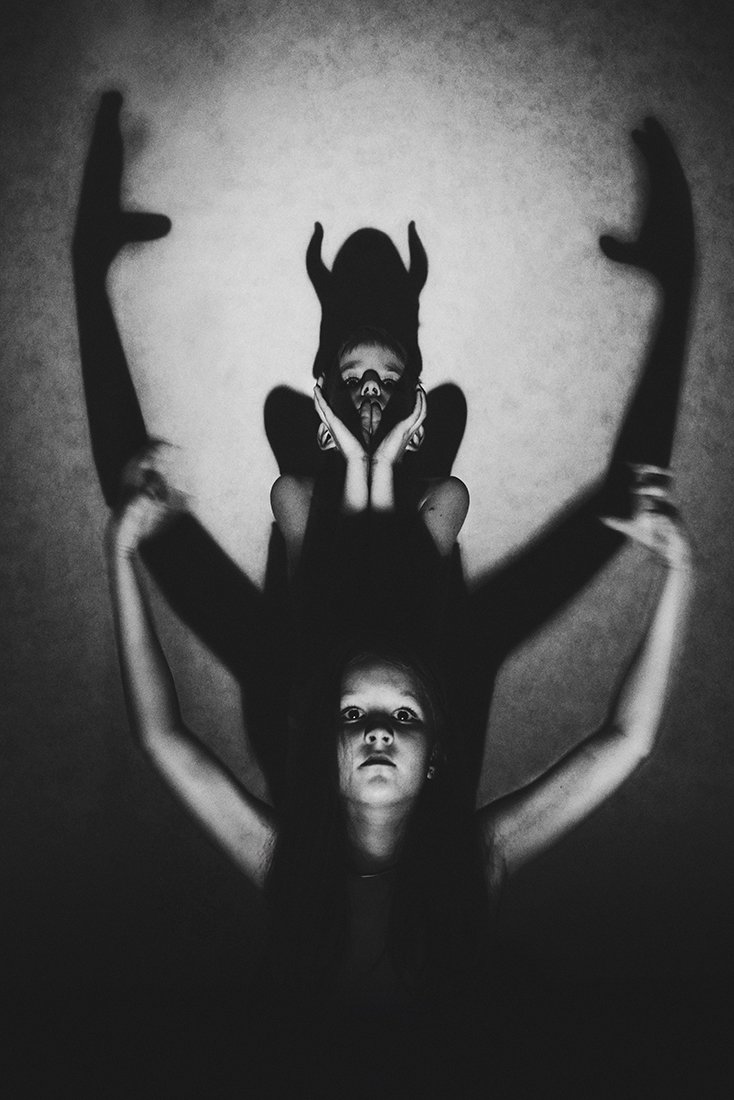 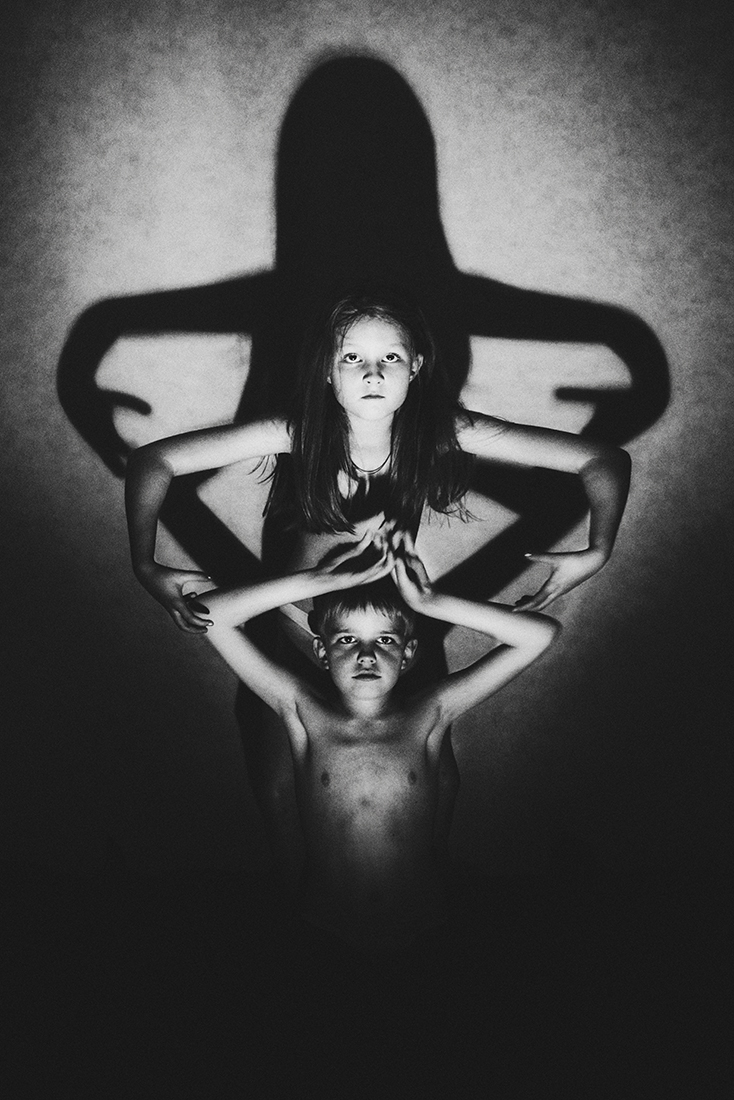 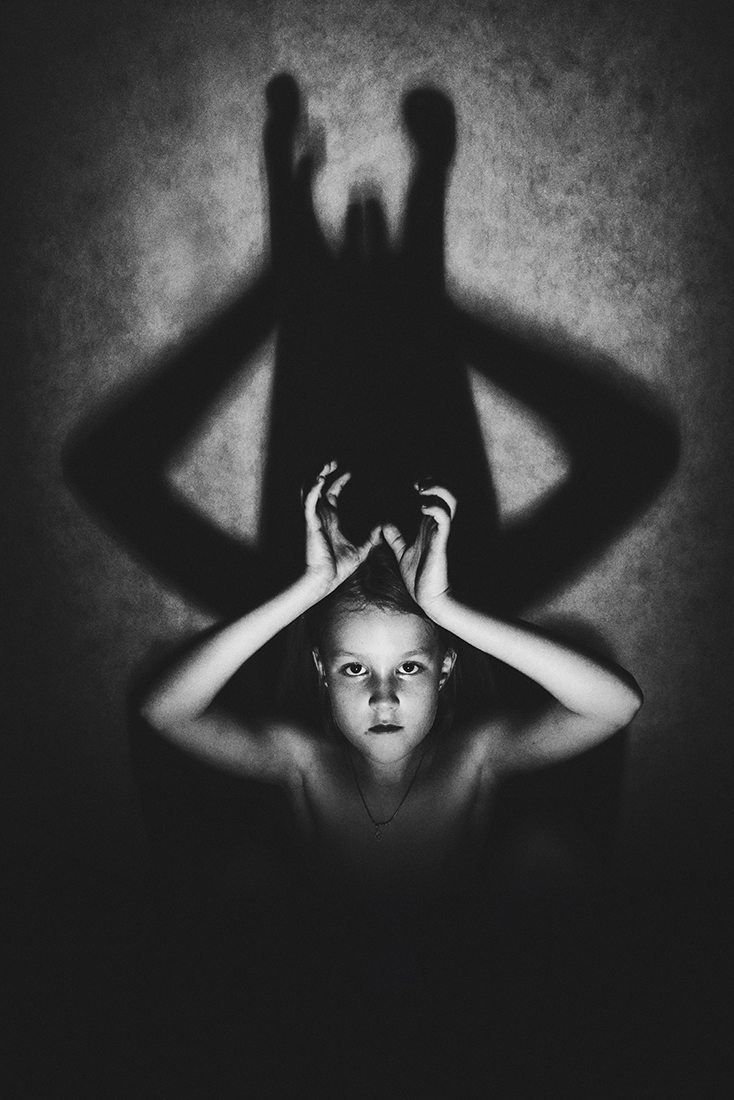