In 2014, armed groups of separatists with support of Russian troops have occupied part of the Ukrainian Donbas. The town of Marinka is now located on the front line. There is boundary between Ukrainian military and illegal armed groups. About 6500 people live in Marinka, among them 493 are children. These people for various reasons could not leave the war zone. There is fighting on the outskirts of the city. The inhabitants are constantly forced to hide in shelters. 323 children study in two schools. 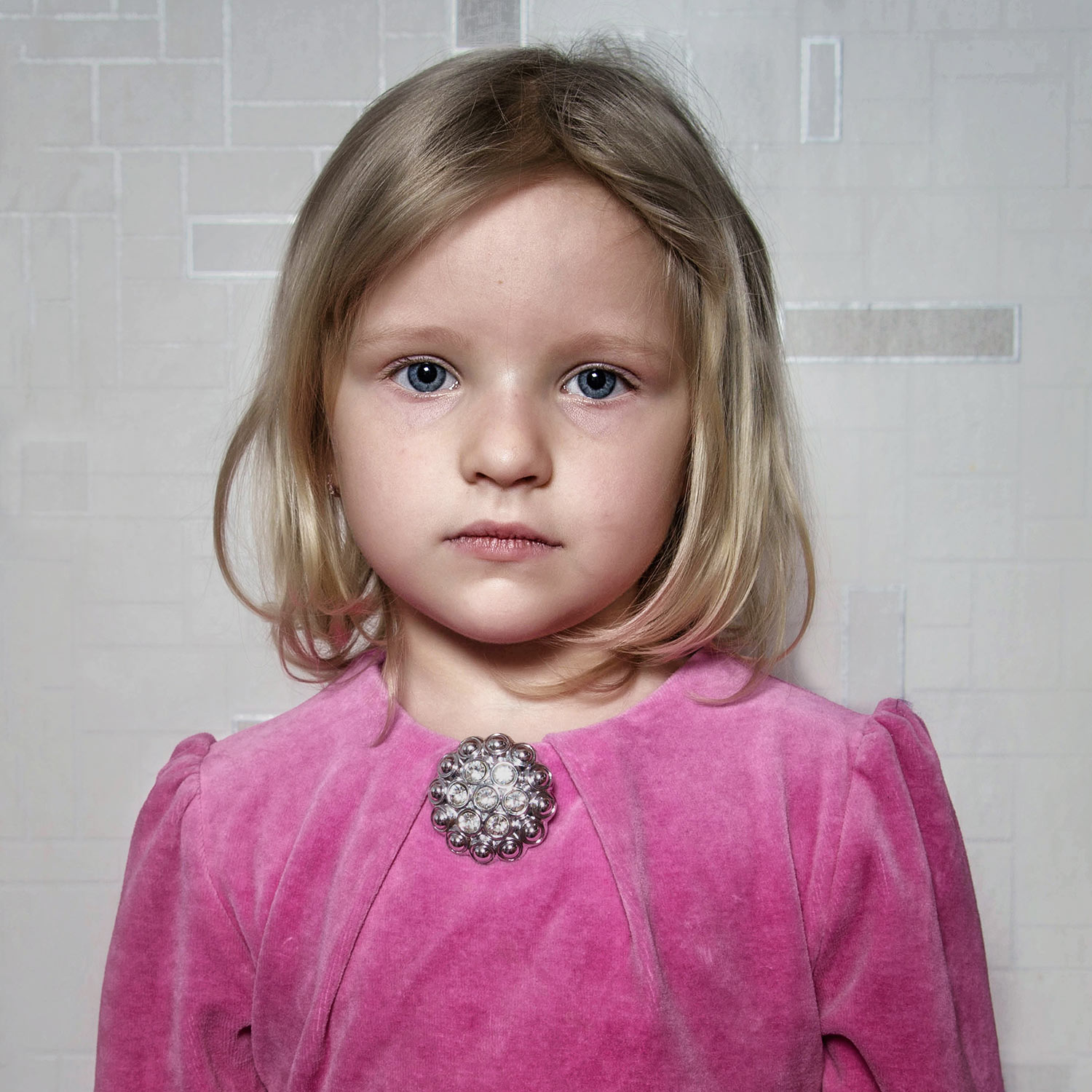 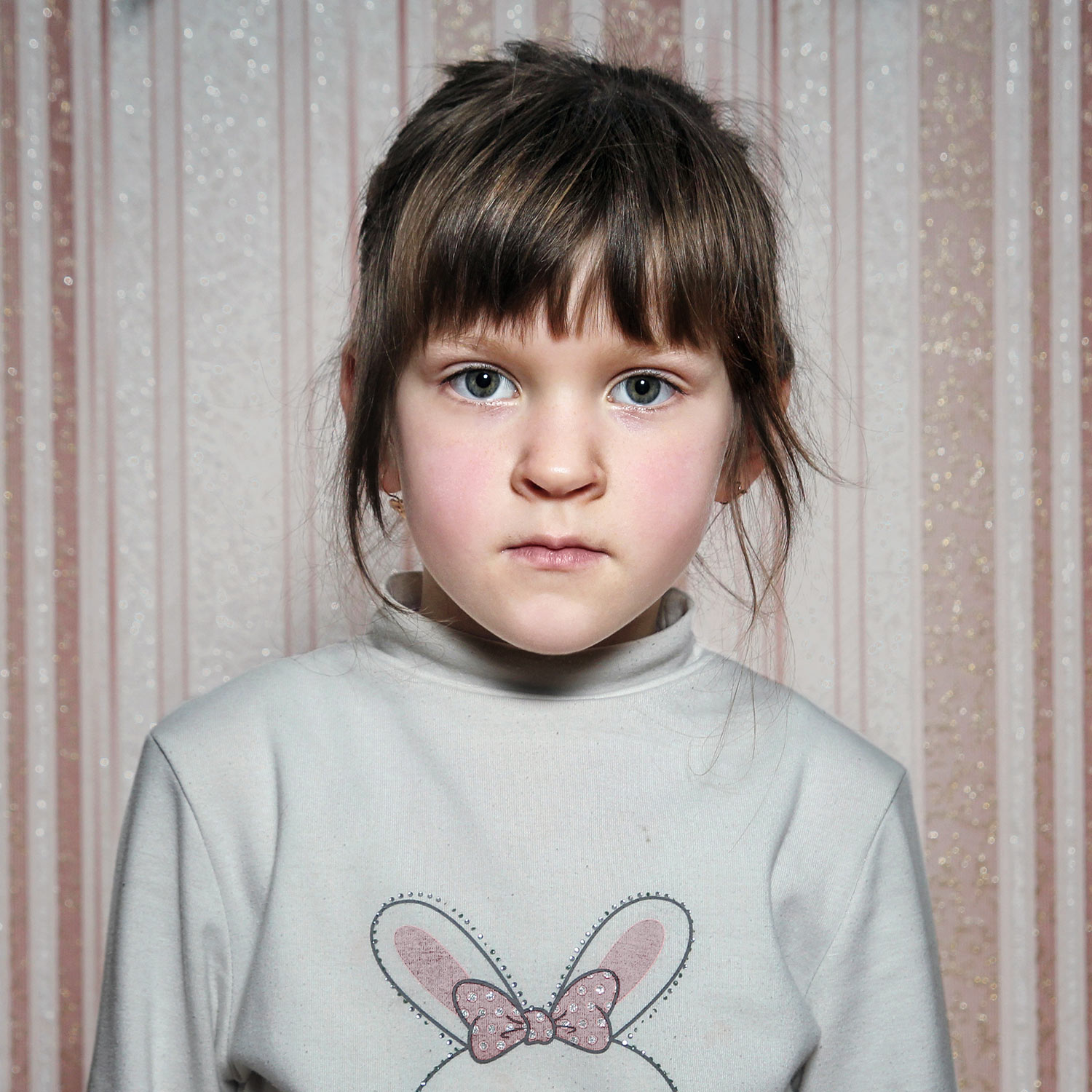 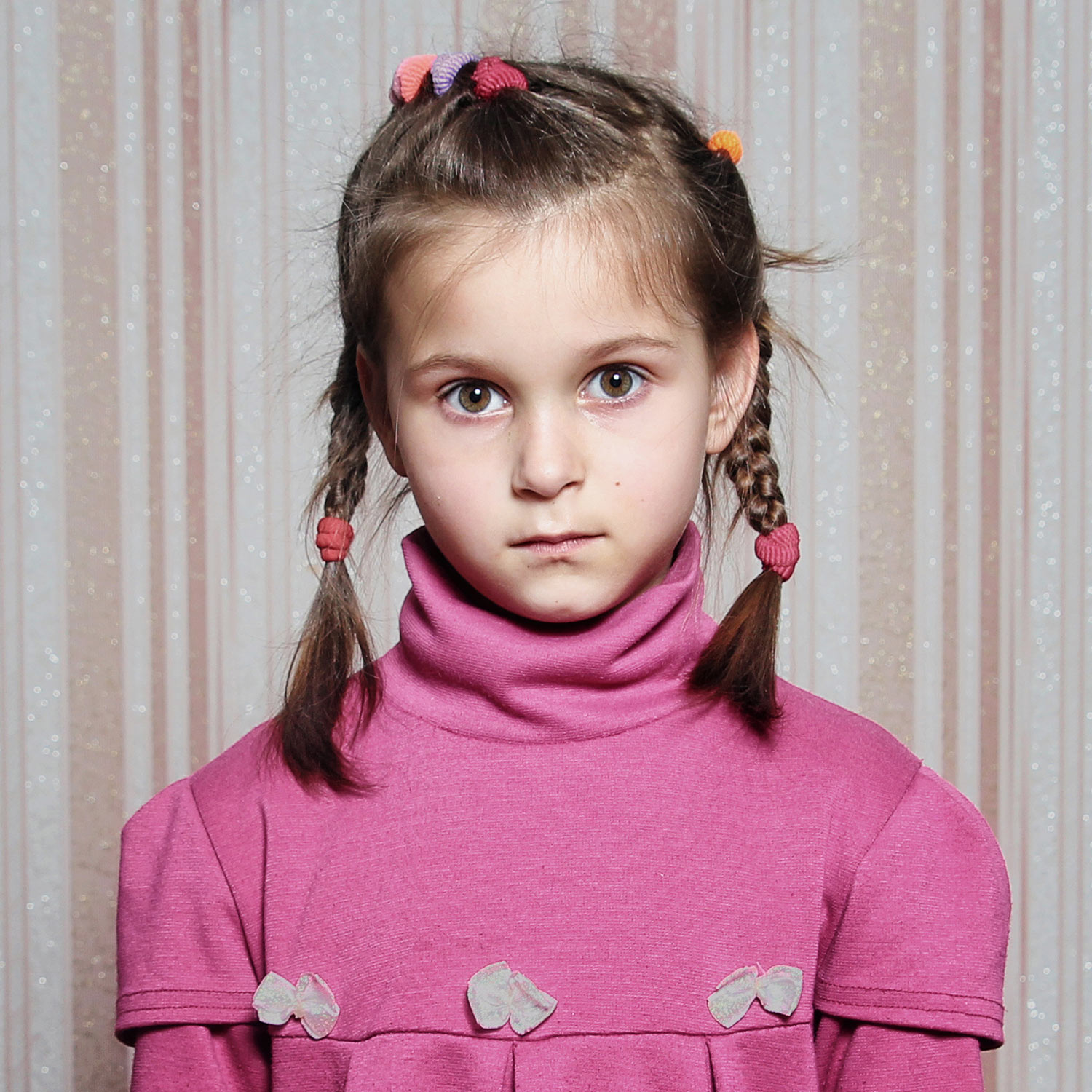 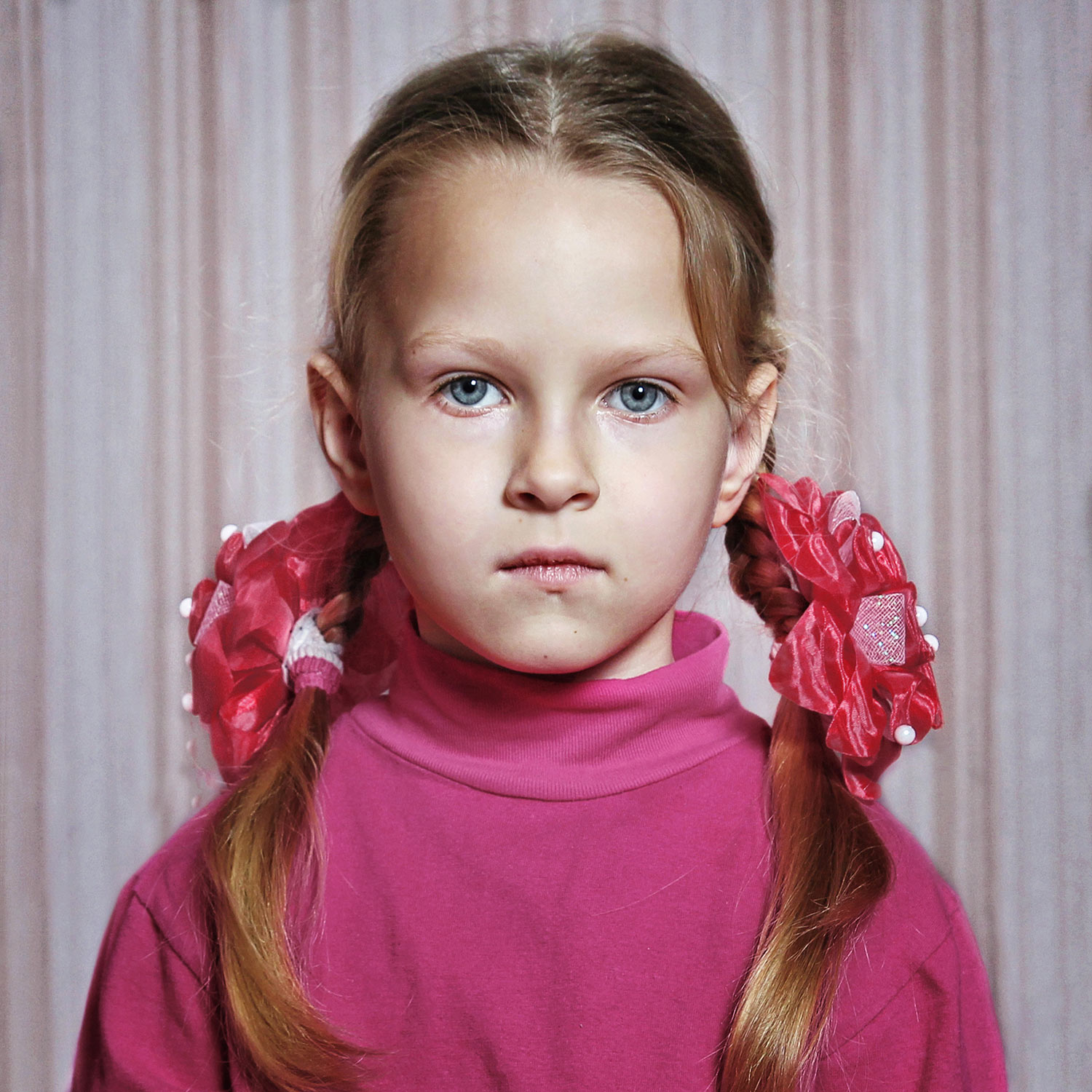 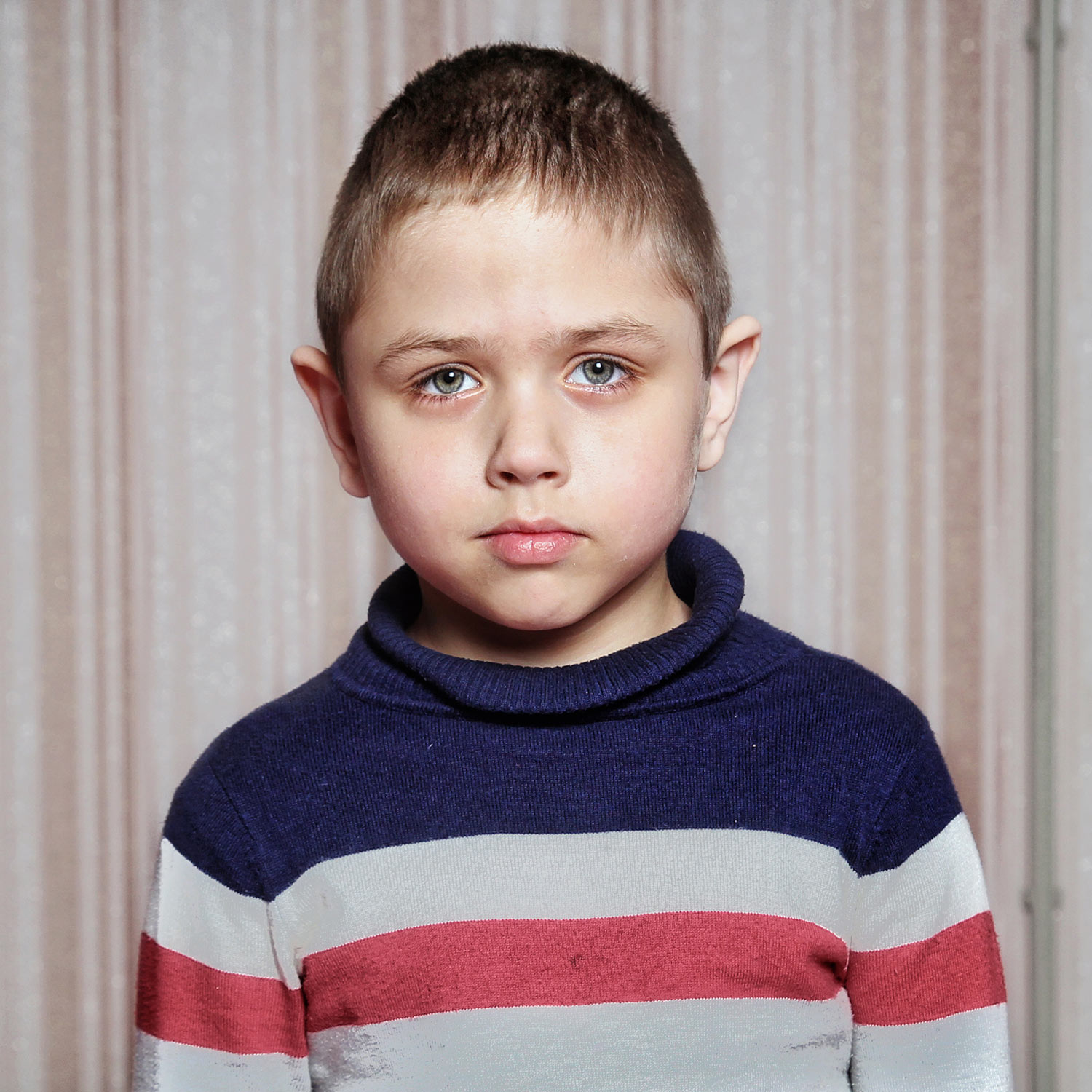 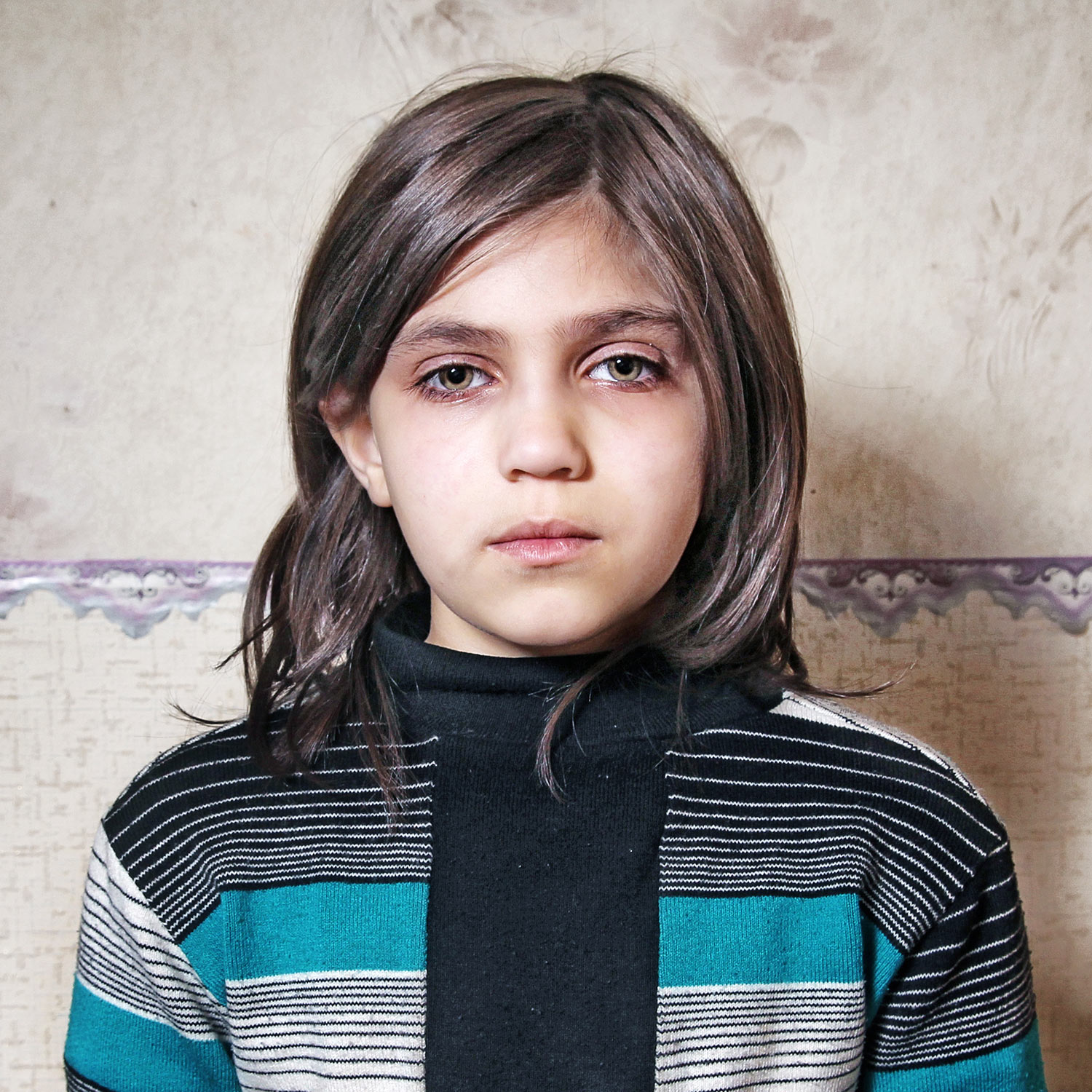 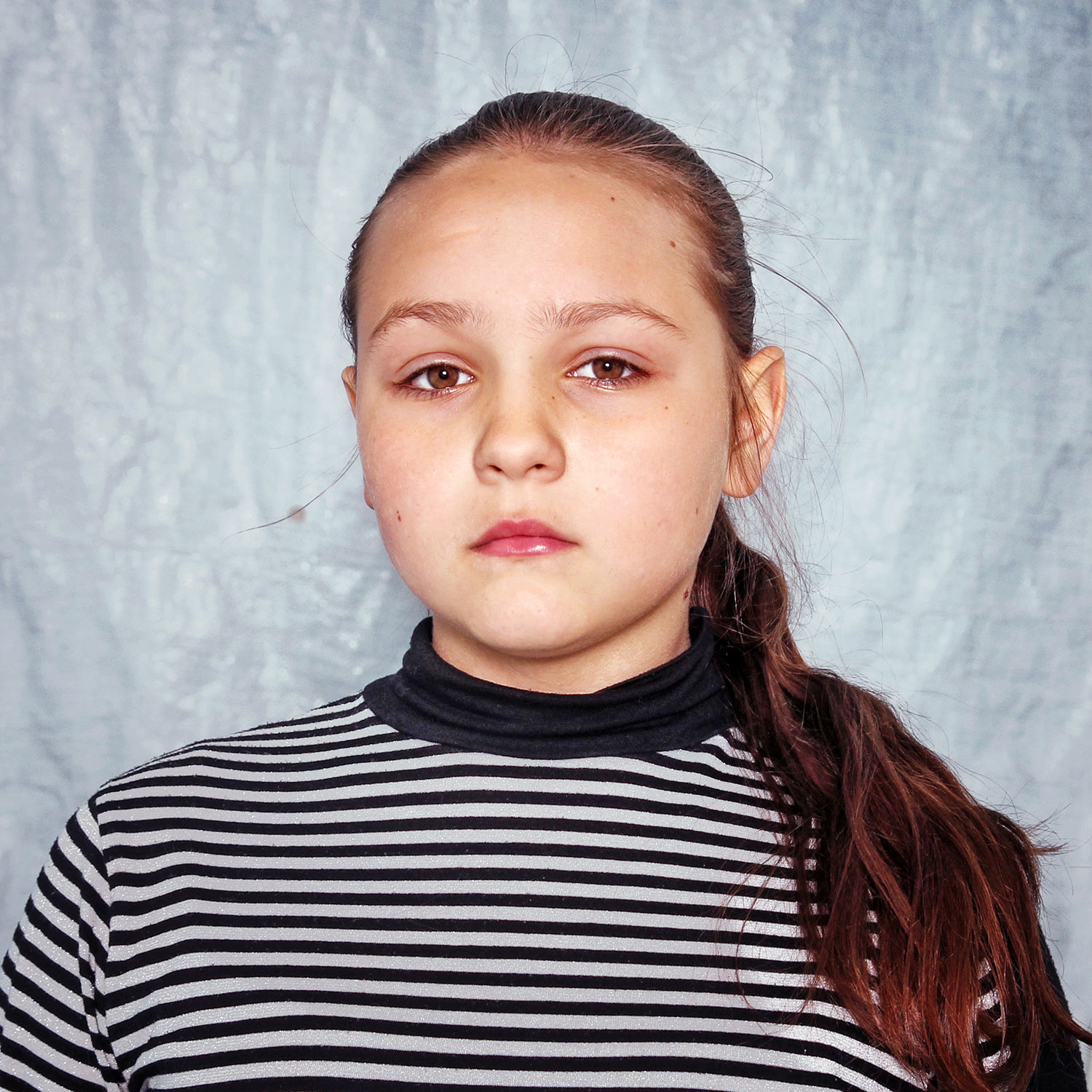 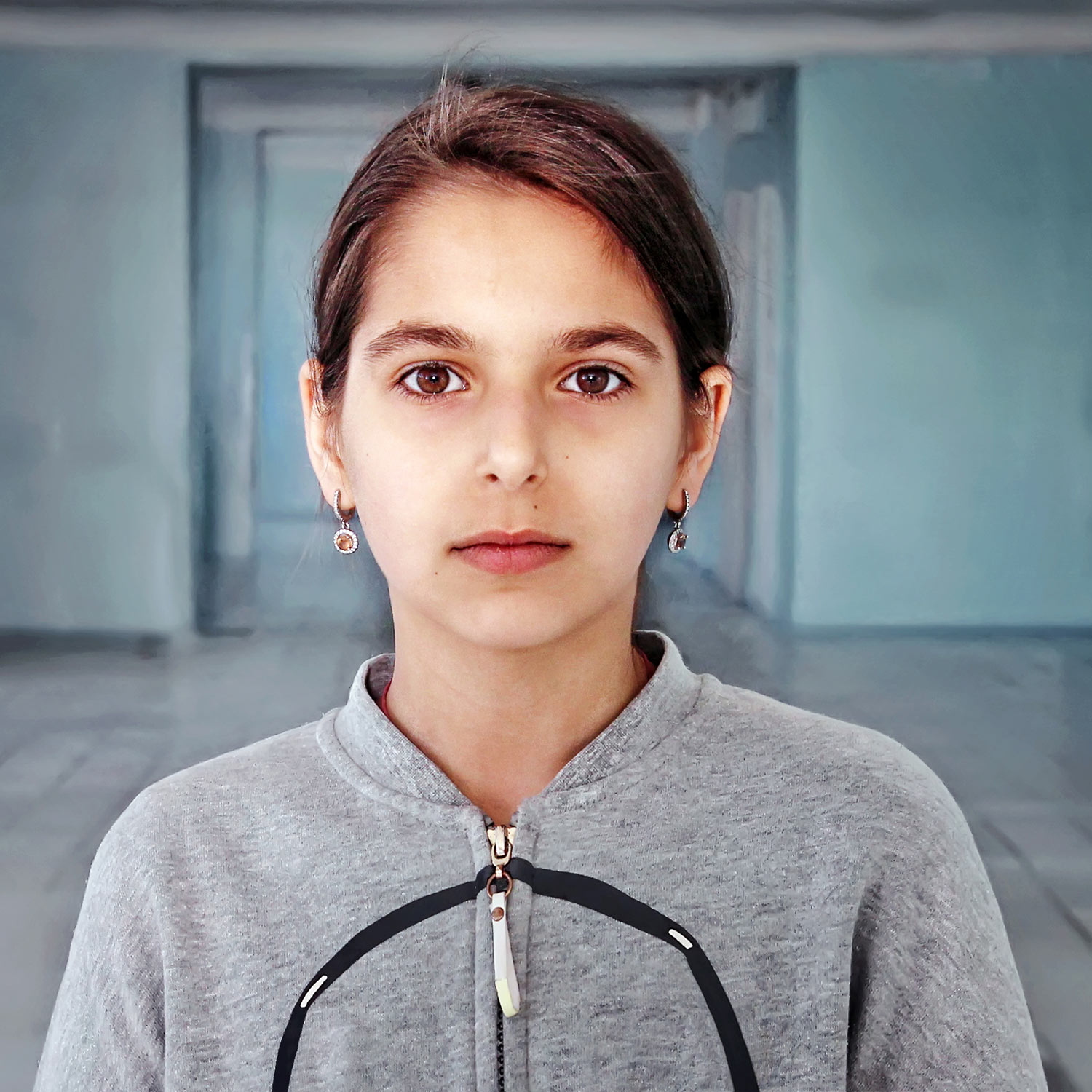 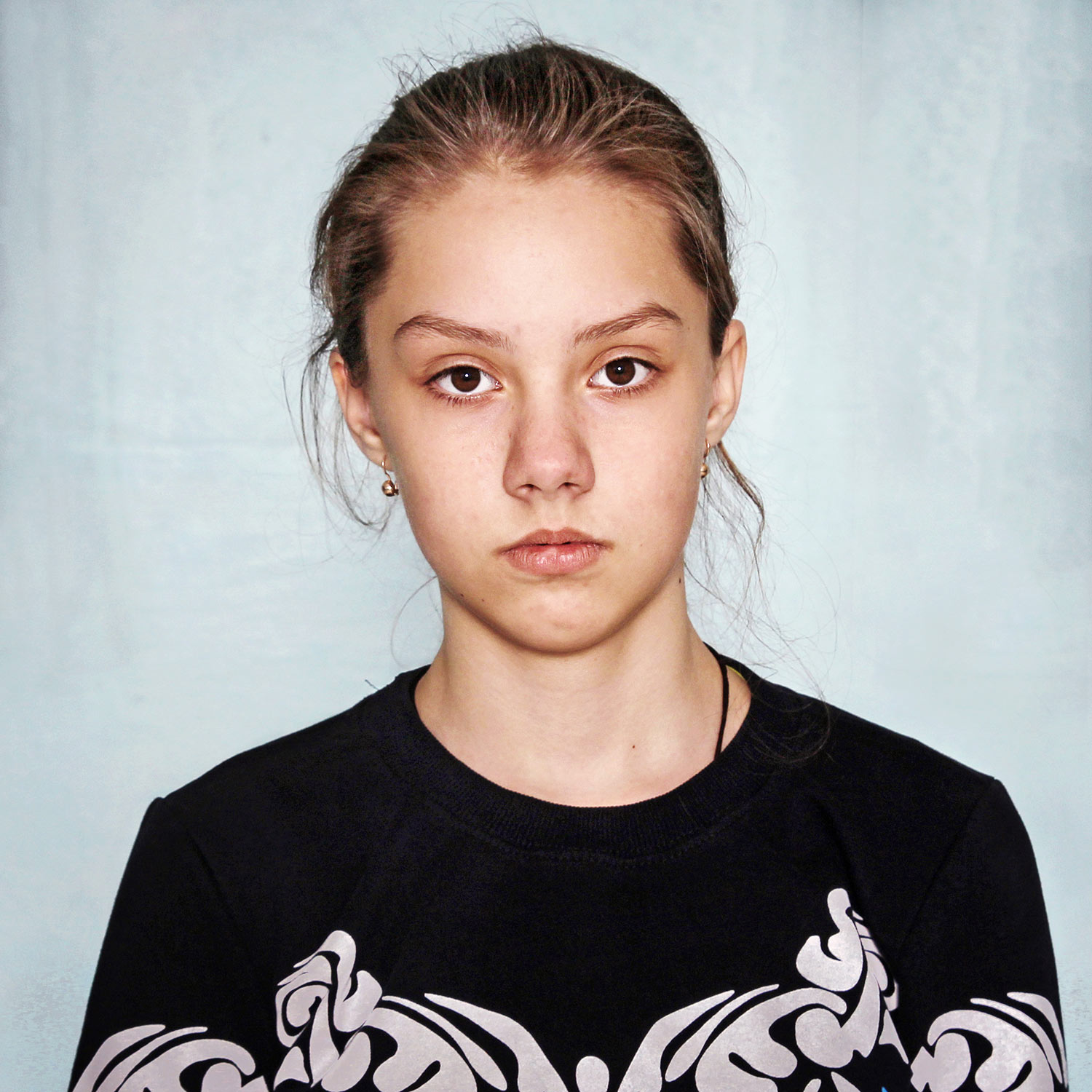 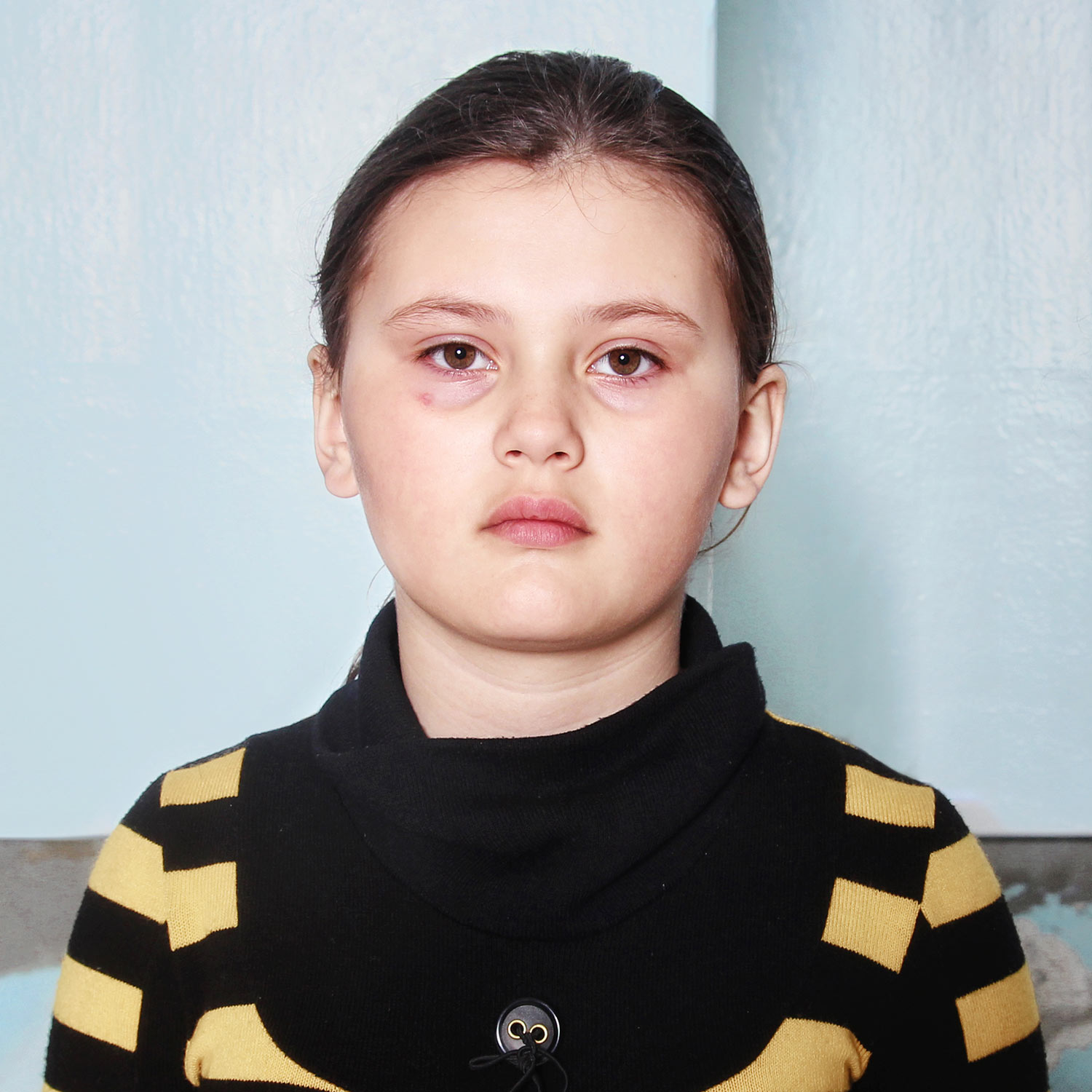 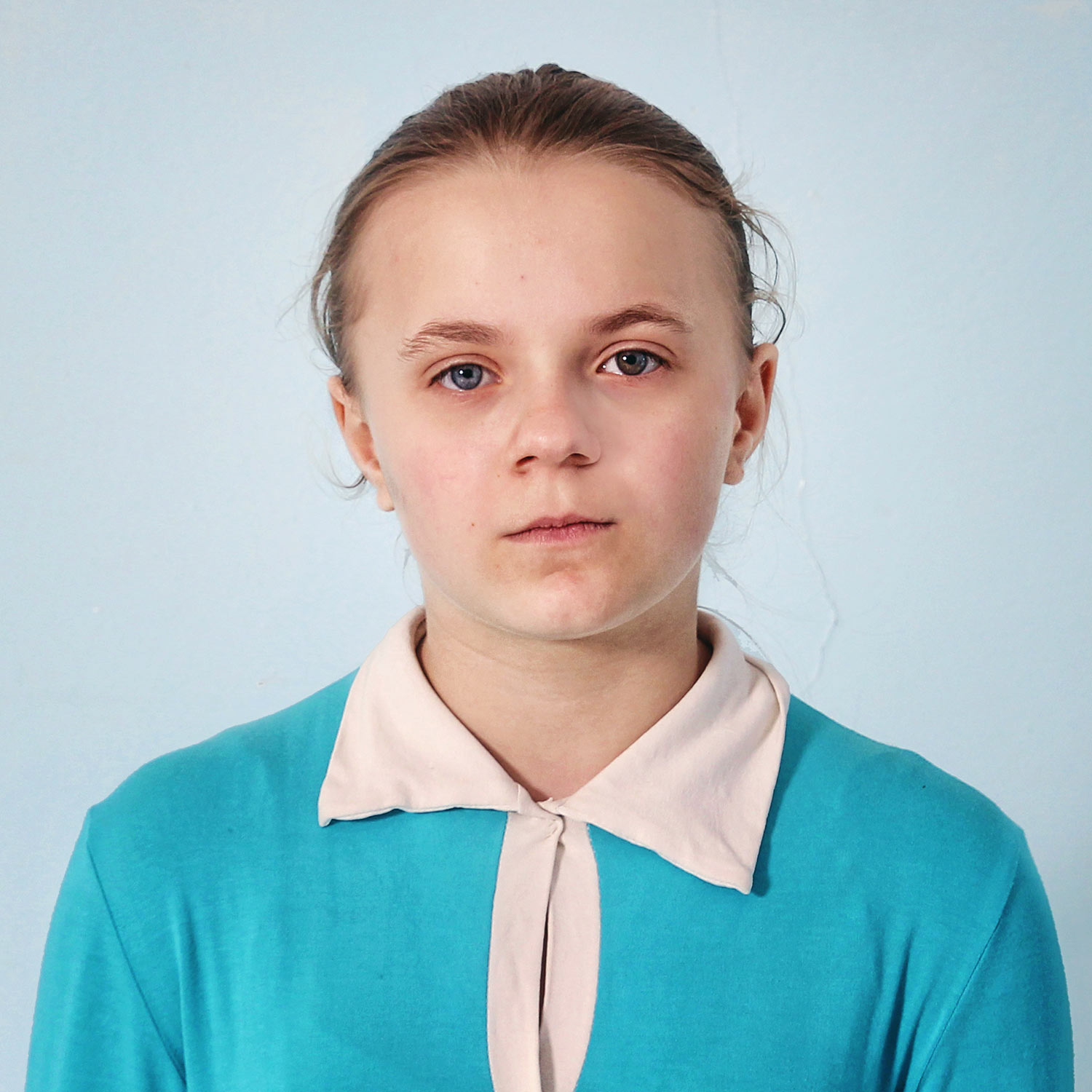 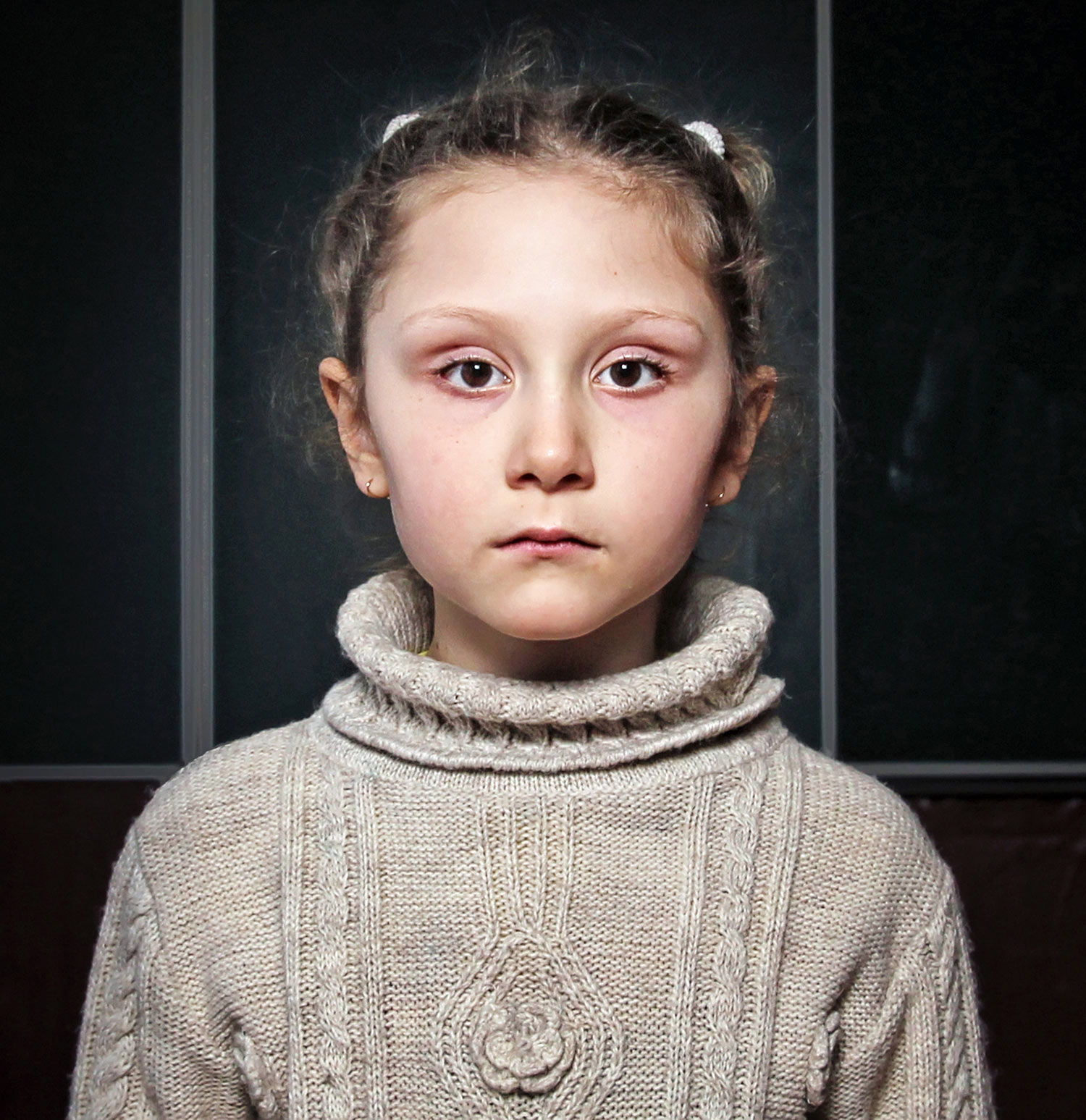 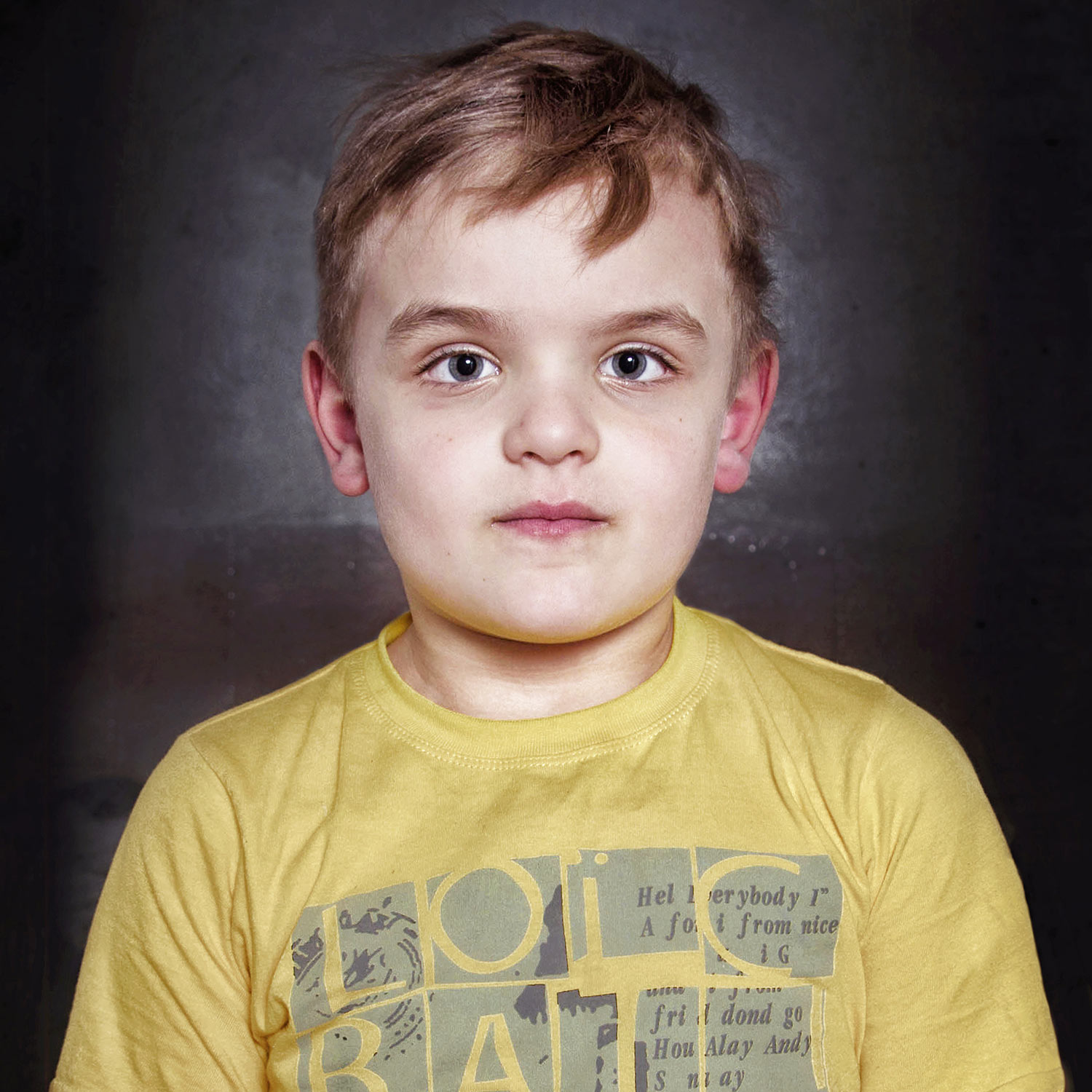 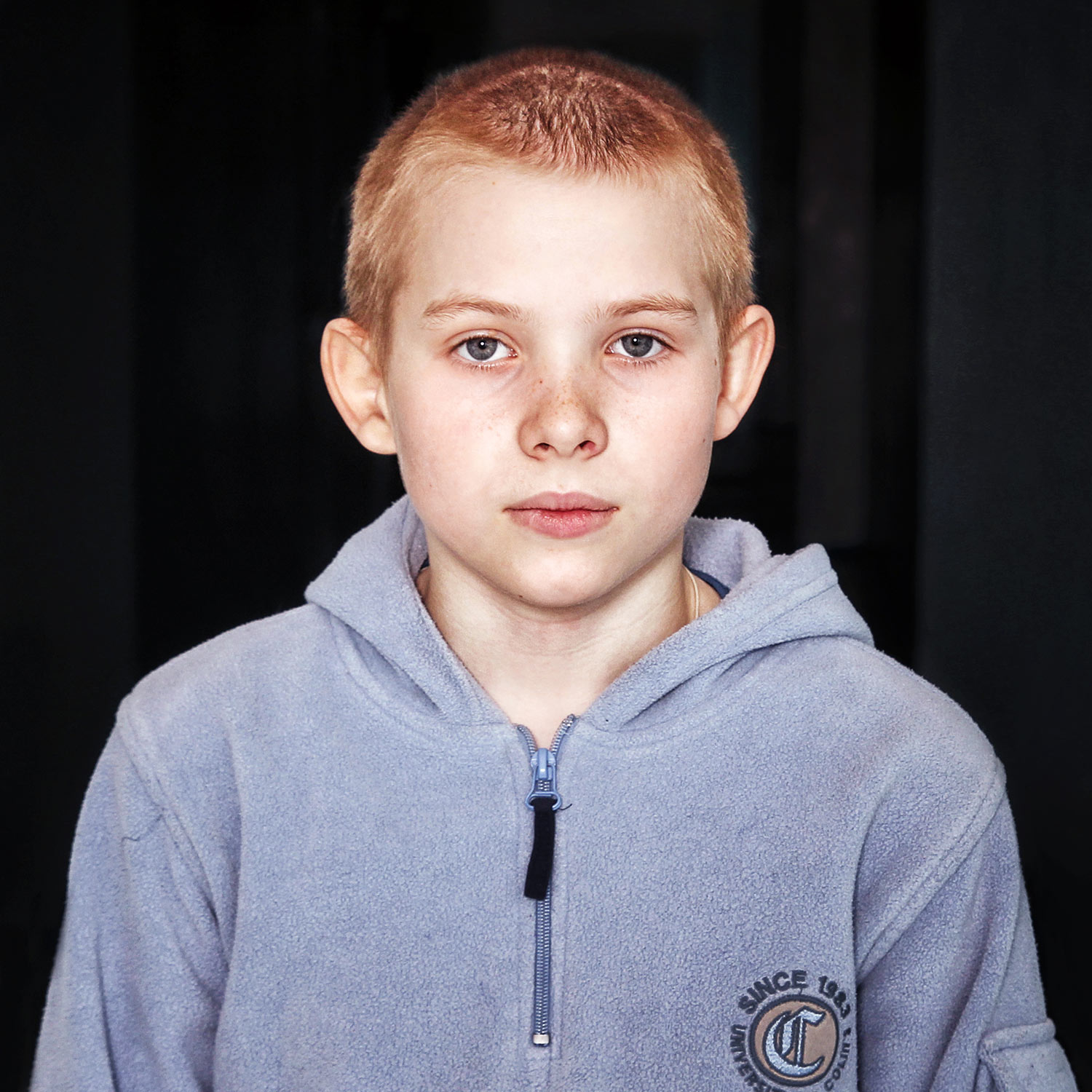 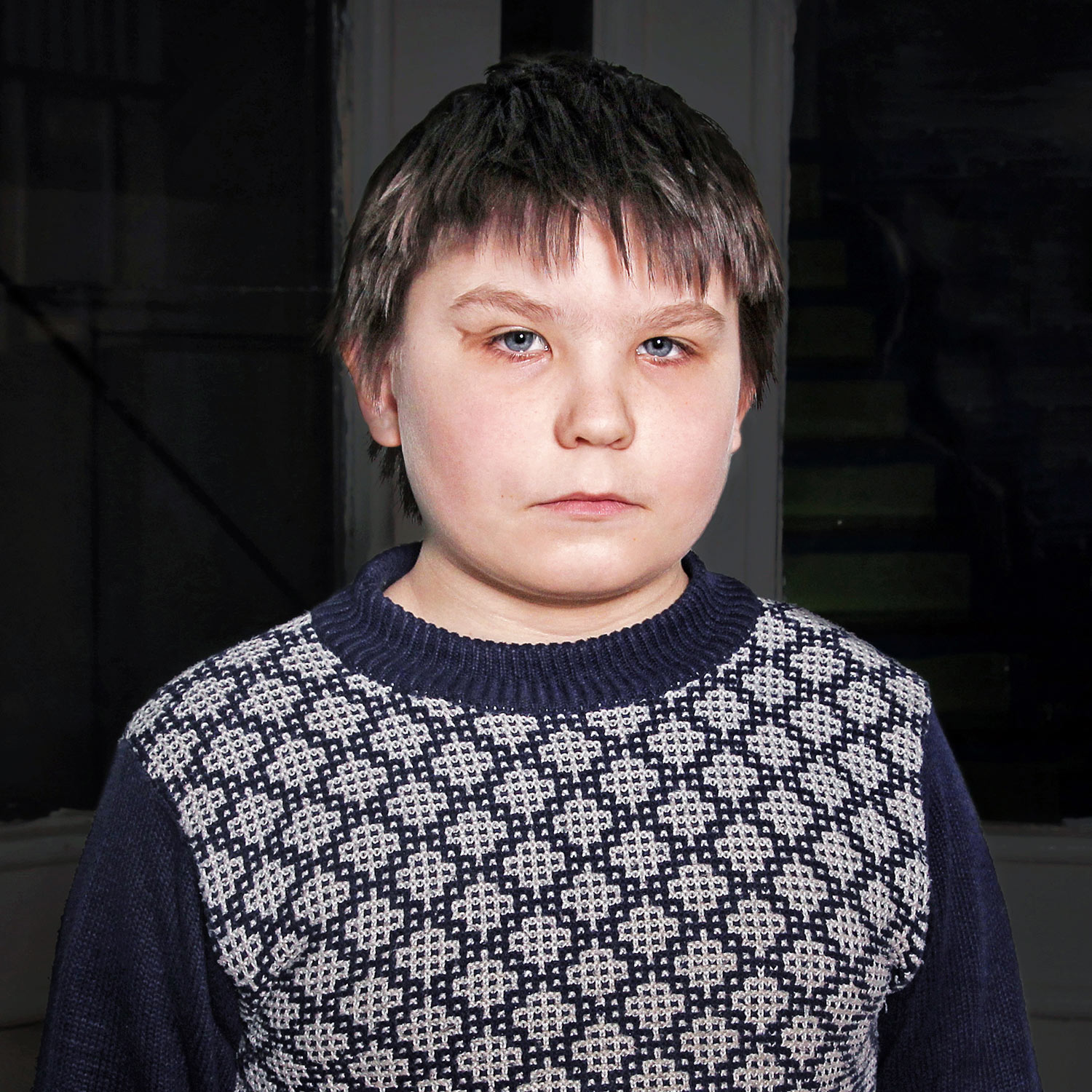 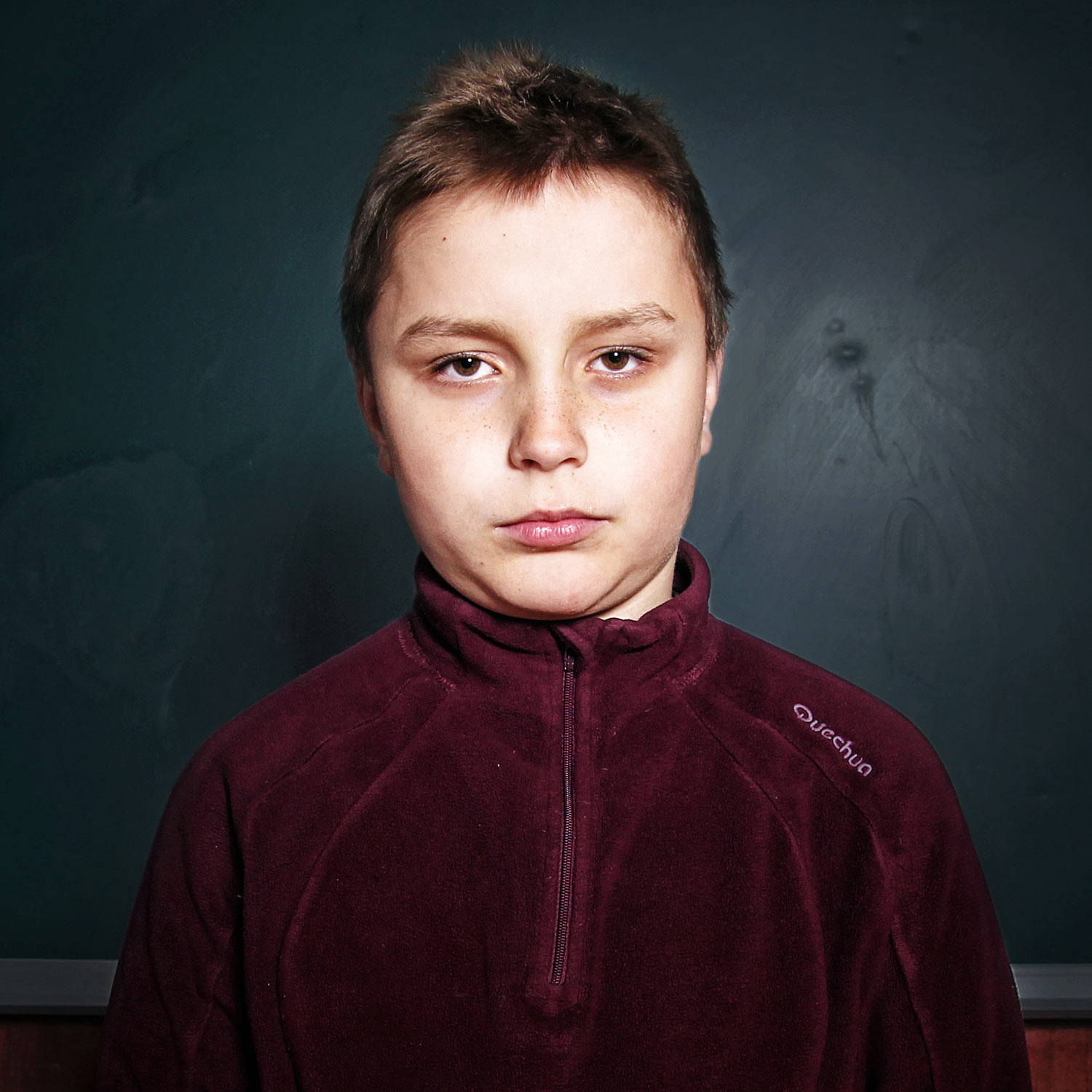 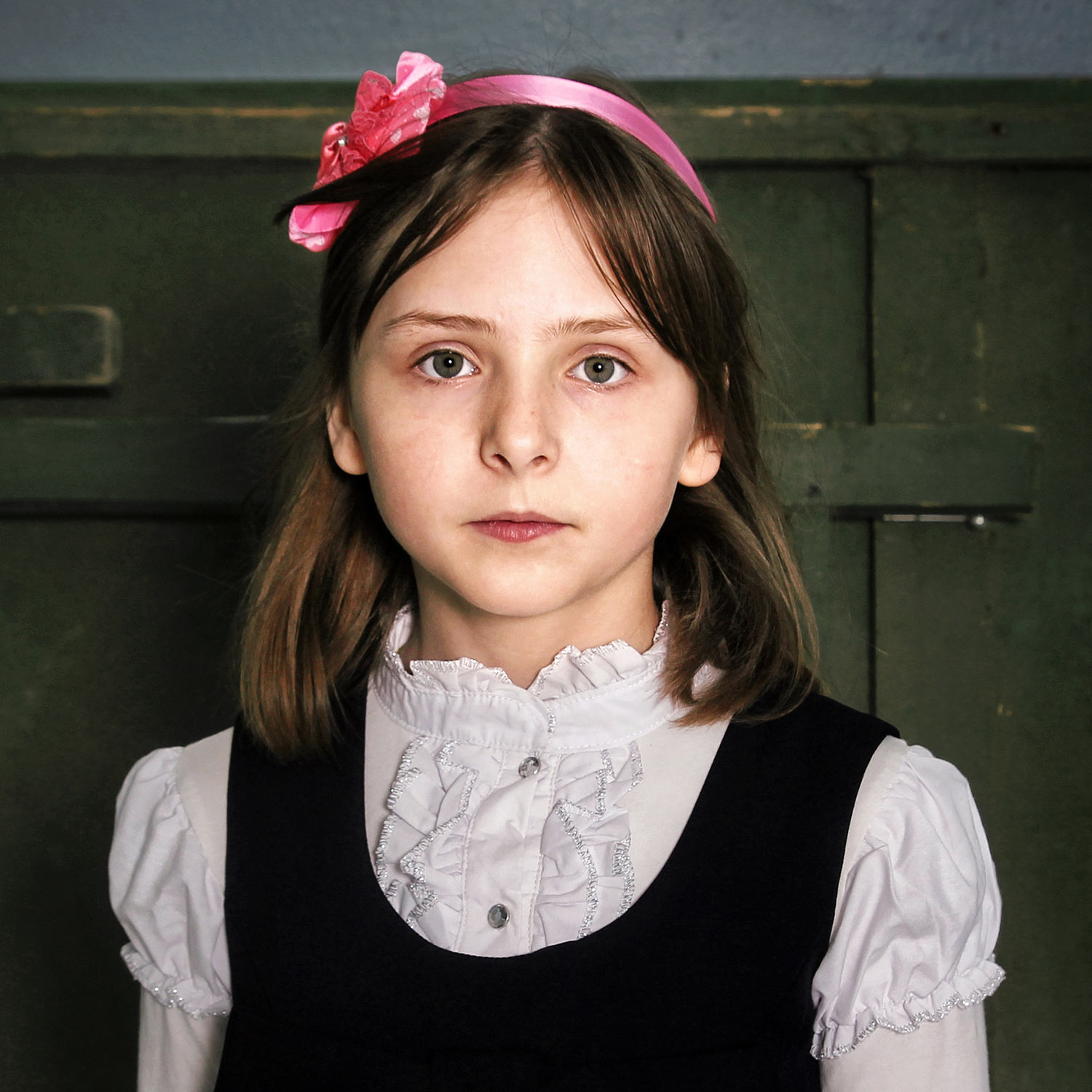 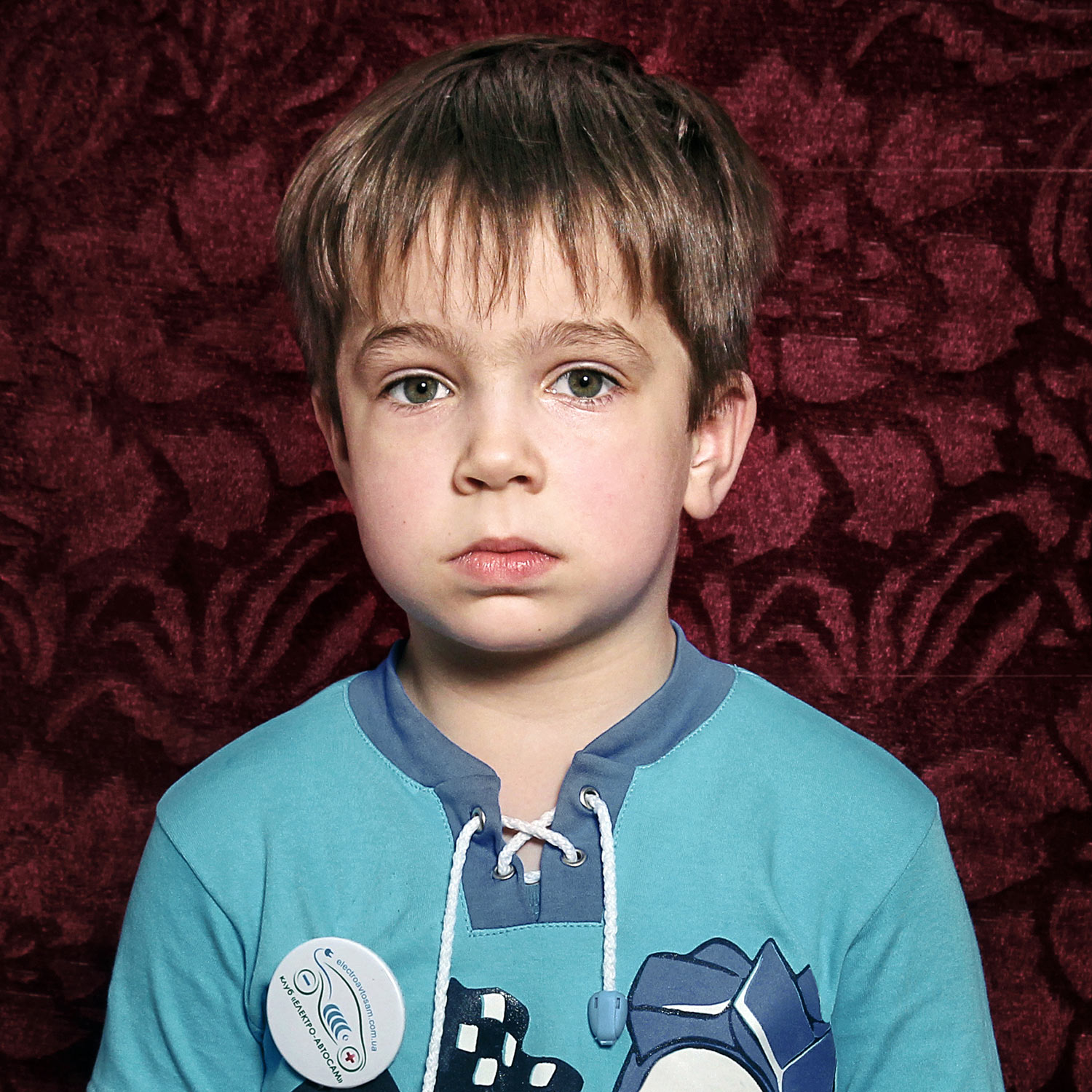