In the spring of 2014, Russia launched a hybrid war against Ukraine. First, the Crimean peninsula was annexed, then armed separatist platoons, with the support of Russian troops, annexed part of the Donbass. Donbass is the largest industrial part of Ukraine, which is based on mining and metallurgical enterprises.

Donetsk, the region’s largest city, was under the control of the separatists. In 1970, UNESCO awarded Donetsk the title of «City of a Million Roses». A million inhabitants — a million roses. Every inhabitant has a rose.
As a result of the military conflict, according to the UN in 2018, 4,400,000 people in Donbas found themselves in a difficult humanitarian situation, more than 1.5 million people became internally displaced.
The theme of the «City of a Million Roses» is used by the occupying authorities as propaganda. Local media are trying to create a picture of the well-being and prosperity of the “Republic”. Thus filling the airwaves with good news.
Almost the entire middle class left the city, cultured, educated, intellectual people — the whole color. The soul of the city is its people, not flower beds.

I photographed native Donetsk women living in other cities. They were forced to leave their hometown because of the war. 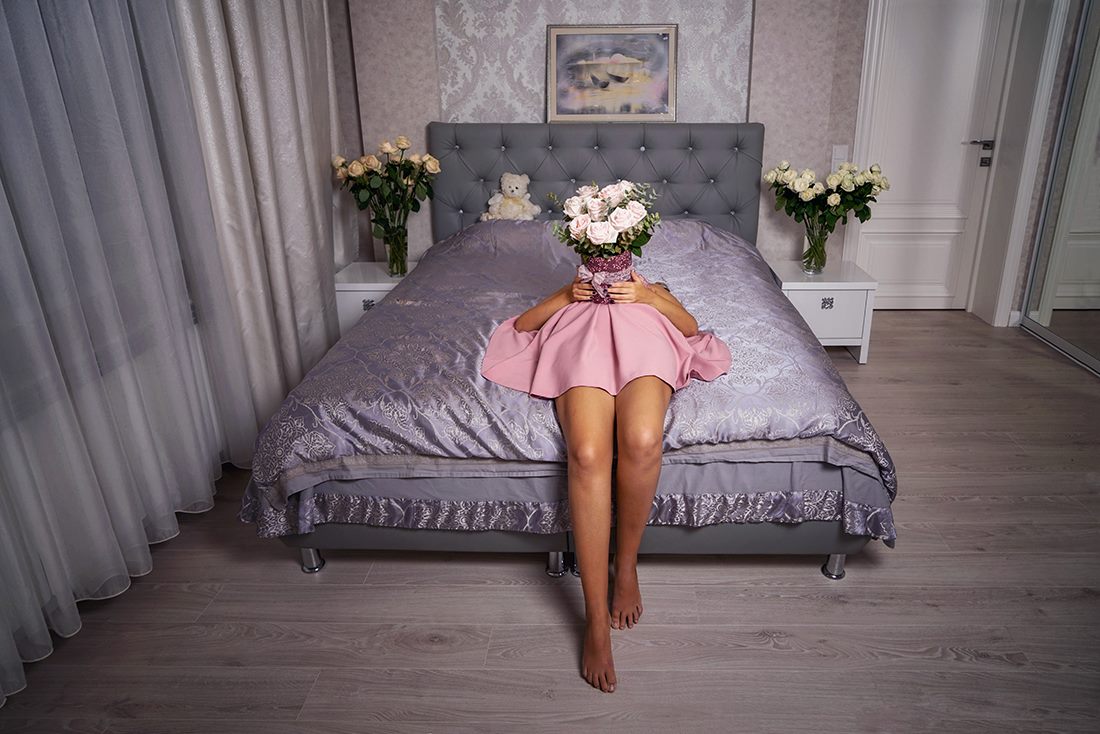 The theme “Cities of a Million Roses” in the self-proclaimed republic of the DPR is used as propaganda. In the local media, news of the devastation and looting was mixed up with the planting of roses on city beds.

People disappeared from cities, infrastructure  destroyed, mines and factories   closed and looted. Terrorist authorities create a media image of the well-being and prosperity of the self-proclaimed “Republic.” They plant roses in city flowerbeds and fill the information field with the theme “Cities of a Million Roses”. But, the soul of the city is not clean sidewalks and flower beds, the soul of the city is people!