In 2014, armed separatist groups, with the support of Russian troops, occupied part of the Ukrainian Donbass. A border was formed between the Ukrainian military and illegal armed groups. The Crimskoe city of Lugansk region is located on the demarcation line.  In peacetime, the city was a real resort area of ​​the Luhansk region, stretching along the river for 10 km. At the moment, Crimskoe is the hottest spot in the military zone, since it has strategic importance. Who controls this settlement controls the highway. This route carries a potential threat to the «LPR» terrorists. With its help, it will be possible to quickly deliver reinforcements for the Armed Forces of Ukraine and carry out the rapid deployment of troops in Lugansk.

The city remained virtually cut off from the outside world. Asphalt roads were closed because militants were stationed there. The only way is the pontoon bridge, which was installed by military engineers. The main threat to the civilian population are minefields and forest belts. There are many stretch marks and mines. Often sabotage groups approach Ukrainian positions and carry out shelling. Militants bomb the city almost daily. Residents are forced to hide in shelters for 6 years.

At the beginning of hostilities, the city several times passed from hand to hand of the warring parties. Terrorists brutally cracked down on local residents who supported the independence of Ukraine. For various reasons, people could not leave the war zone. The city school was destroyed and completely looted by marauders. Sometimes the military lived in it. After the advent of Ukrainian power, the building was repaired, new windows and doors were installed. In 2019, 25 students studied at the school.

Youth who are able to survive this war will become a full member of Ukrainian society. These children will get their IDs, their right to vote and choose their future, they will get their powers and duties as well as the mistakes and traumas of previous generations. They will have to carry on their shoulders the future that will have grown from today’s militarized reality.

In 2022 Russia occupied the city of Crimskoe. 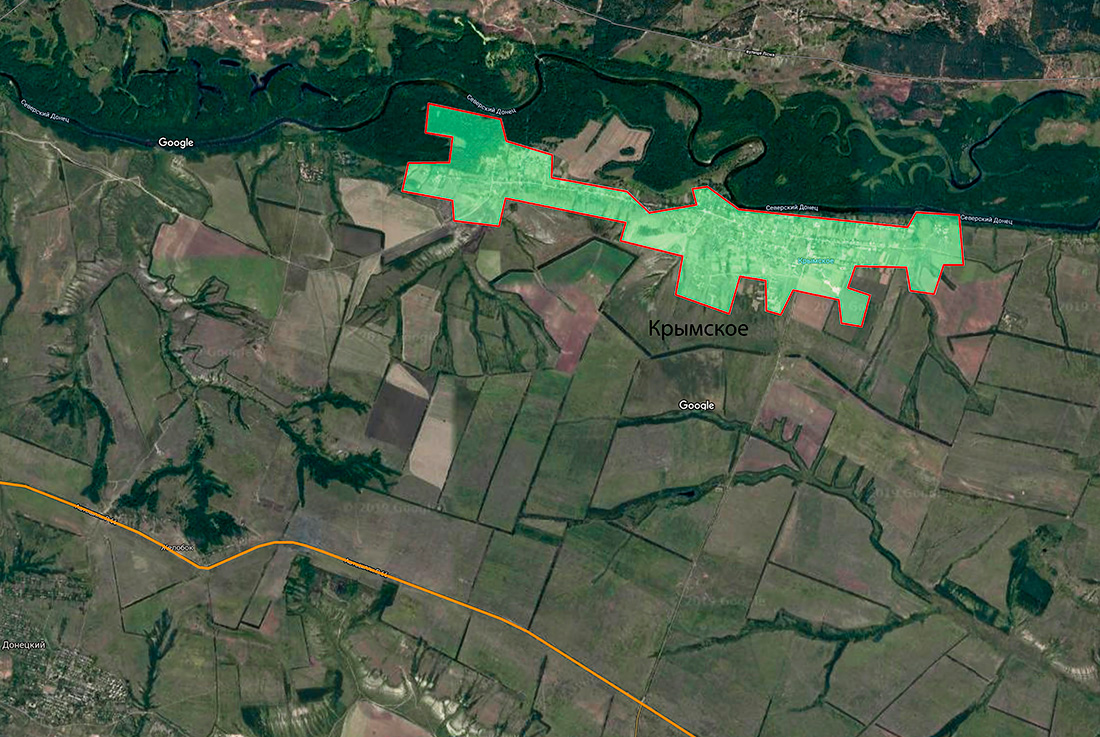 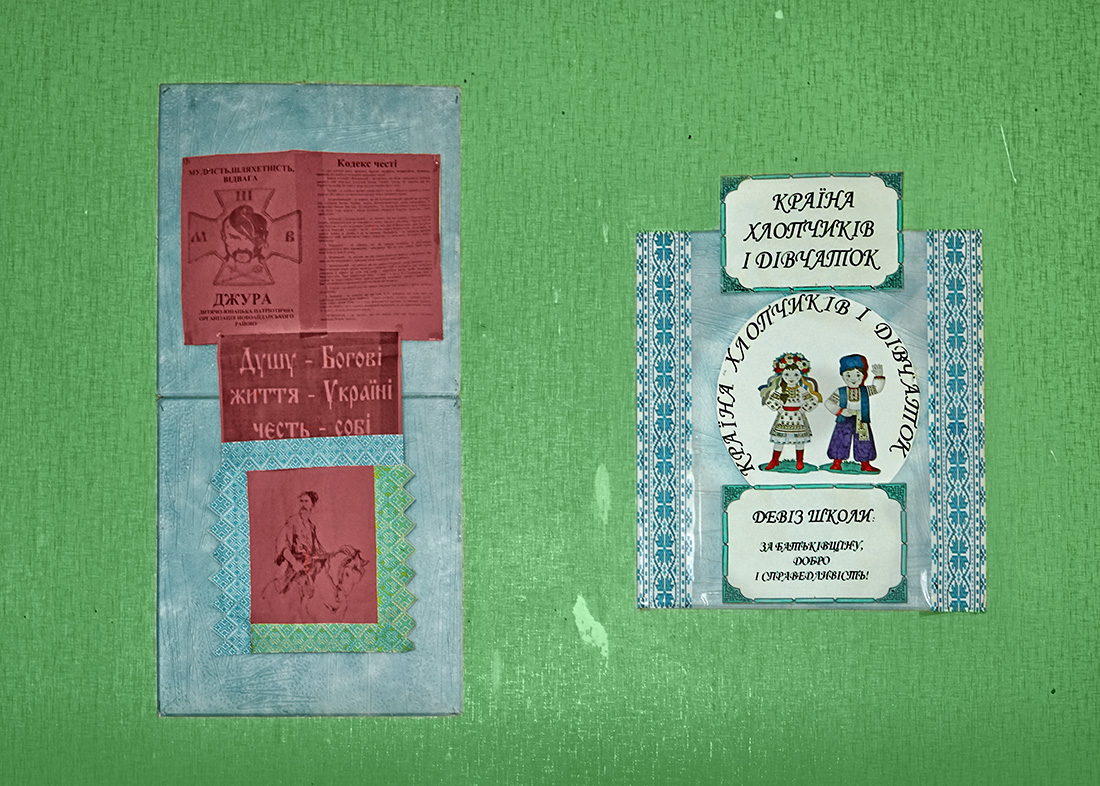 On school posters it says: «Country of boys and girls»; «The school’s motto is for the homeland, good and conscience»; «Soul to God, Life to Ukraine, Honor to oneself.» 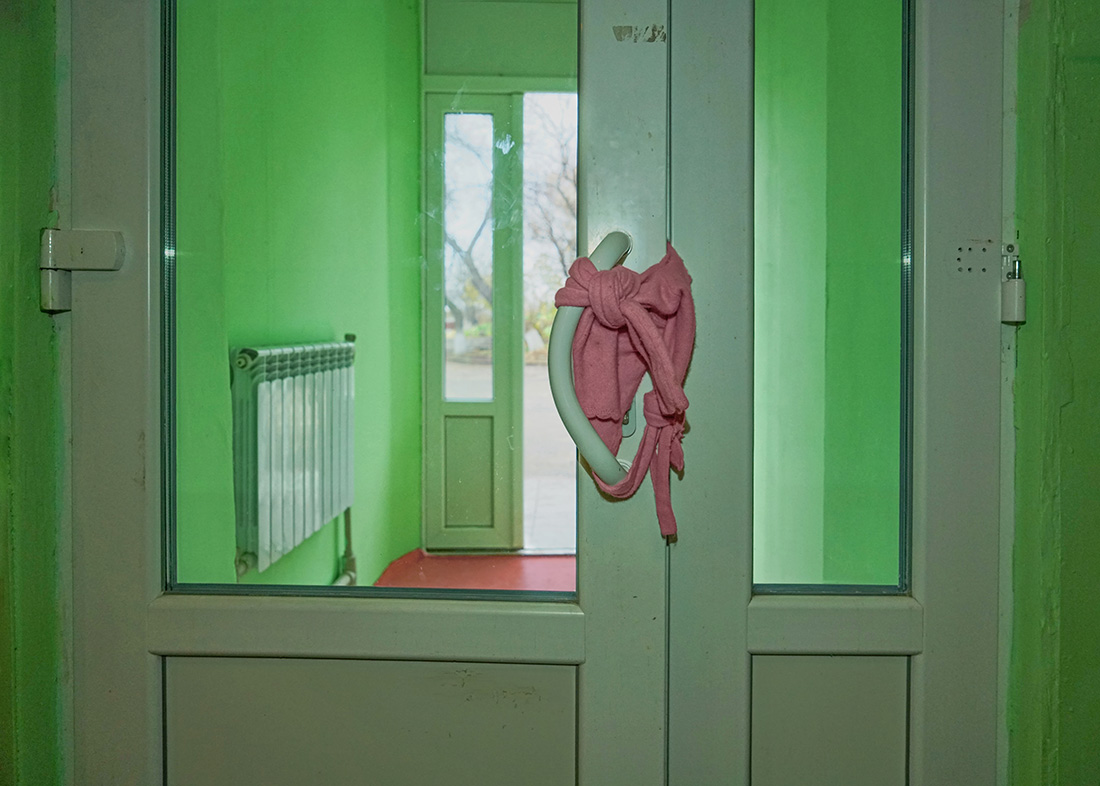 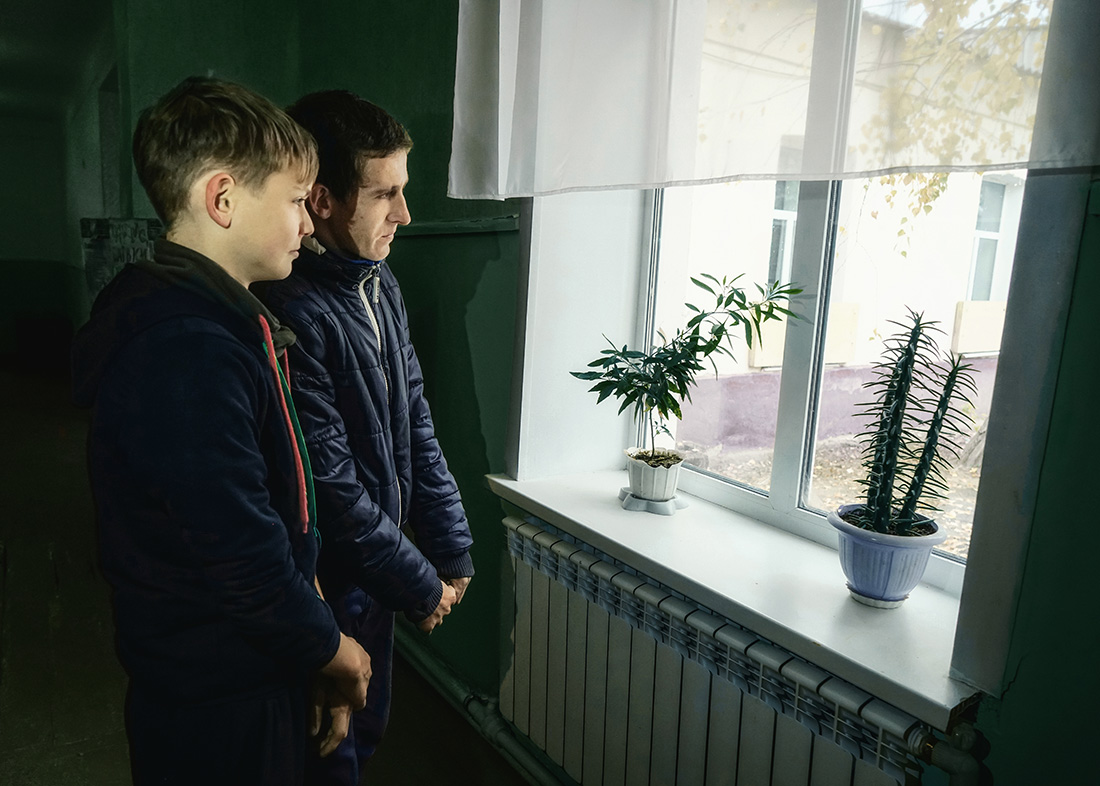 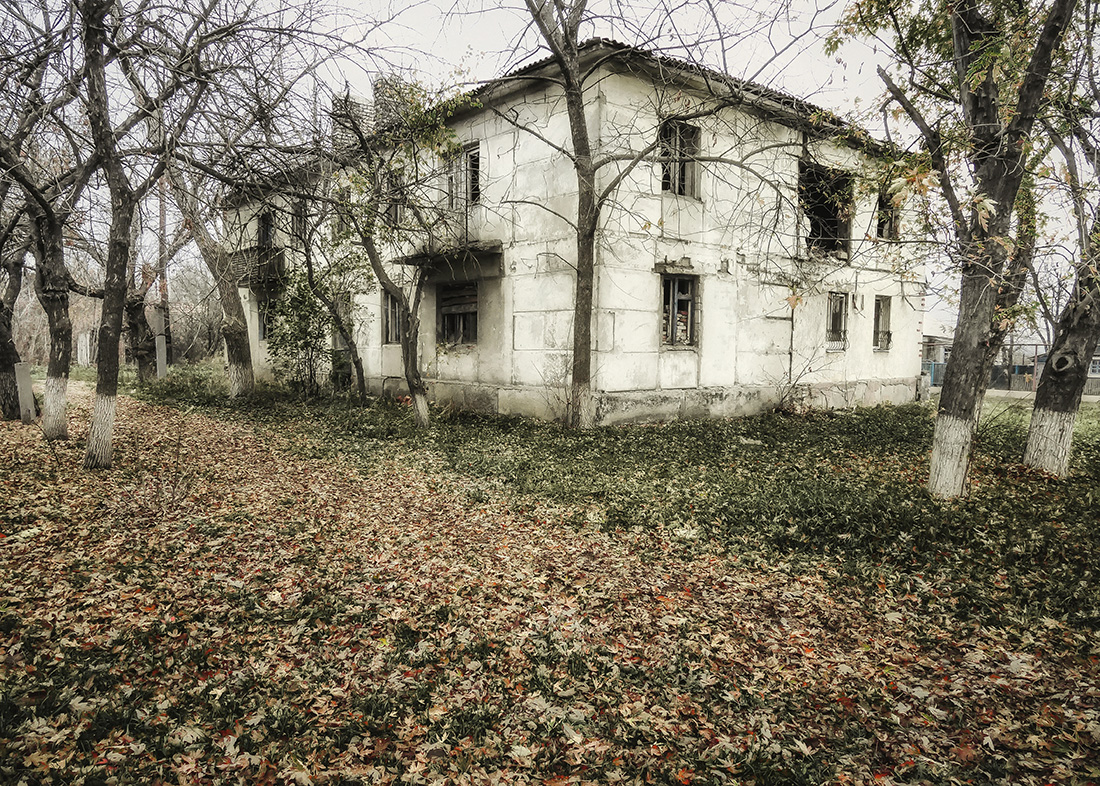 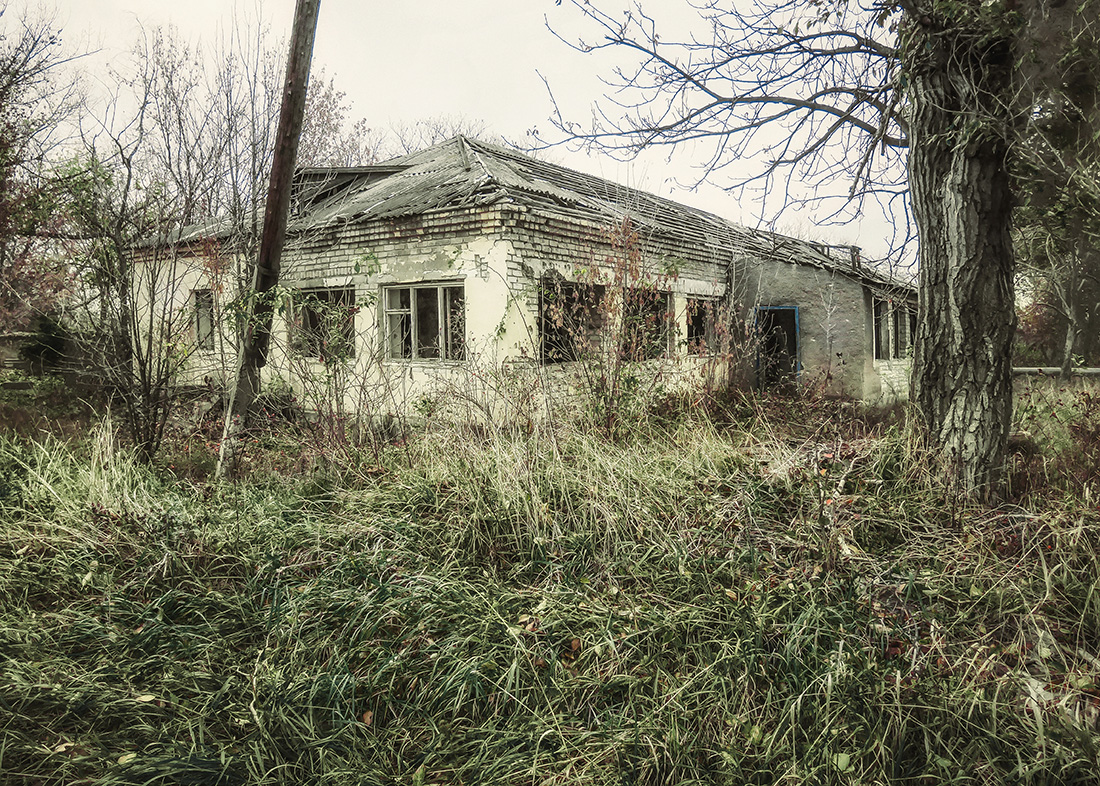 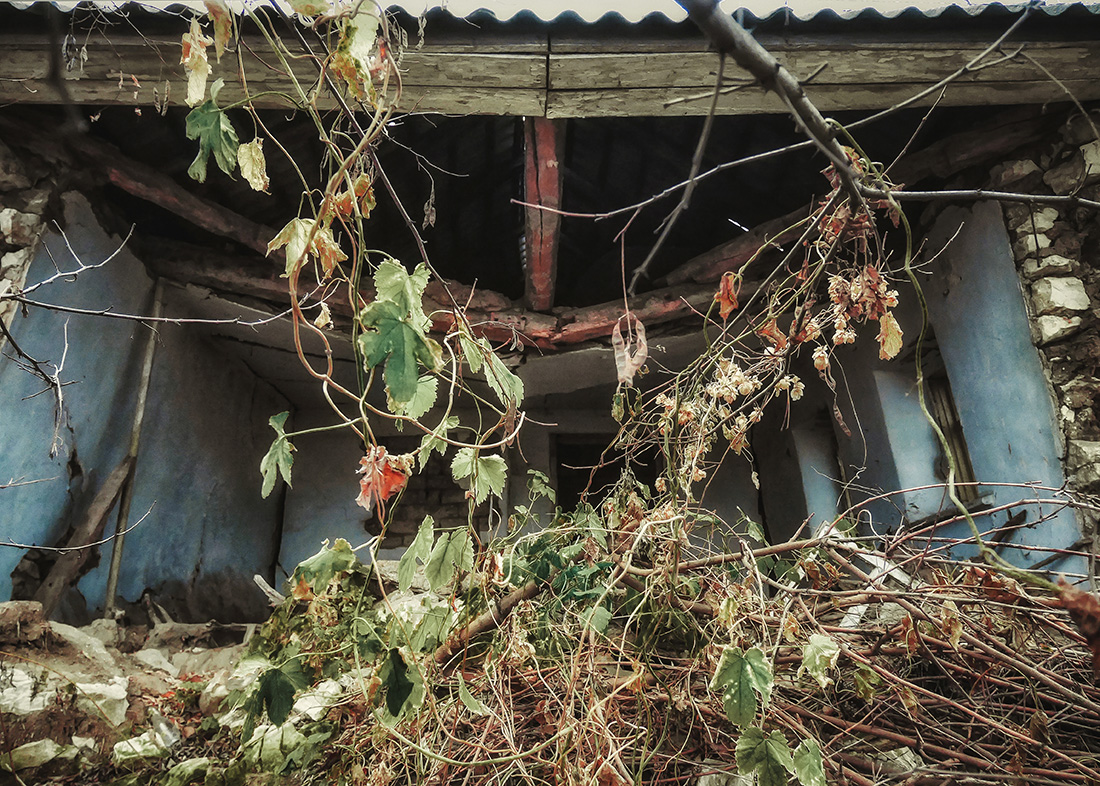 A checkpoint near the city of Crimean. A place that militants constantly bombard.

Before the war, local residents worked in mines, but now, due to hostilities, coal mining has stopped. 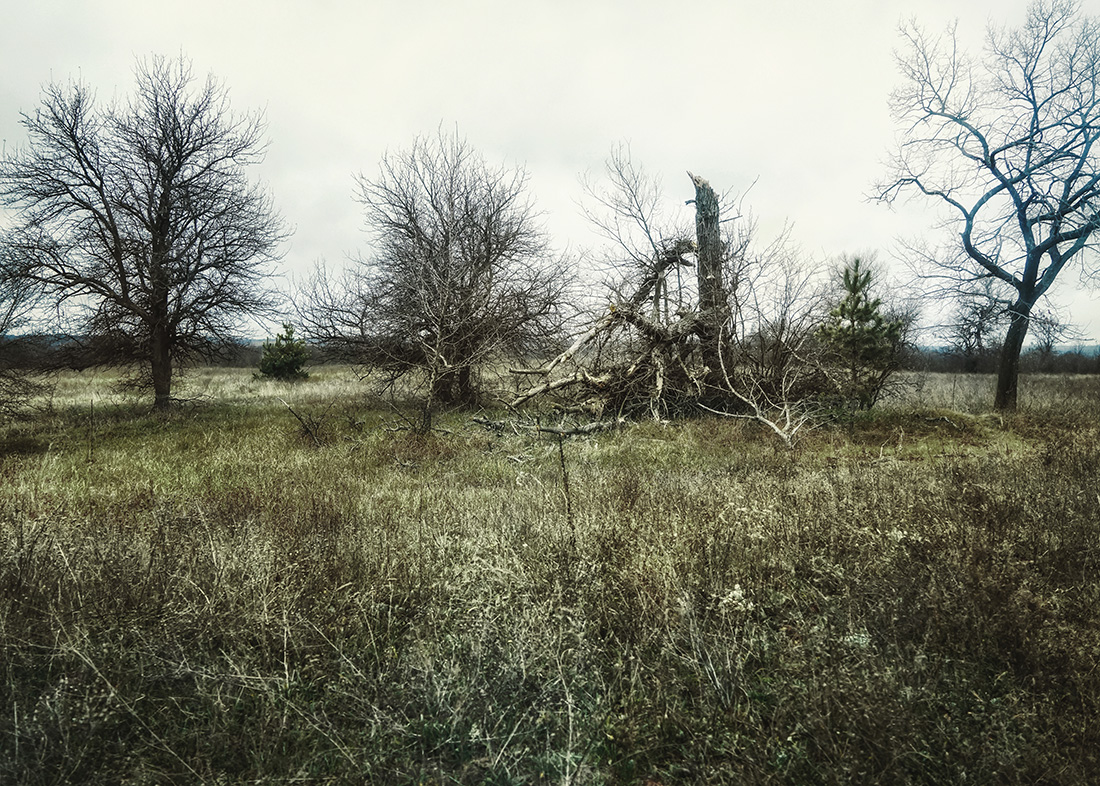 The enemy reversion reconnaissance groups are hiding in the forest. They can attack or shoot at any time.

Brother and sister are standing near the school bomb shelter. Danil is 5 years old and Anya is 3 years old.

The area around the city is mined. Periodically, people explode on mines. 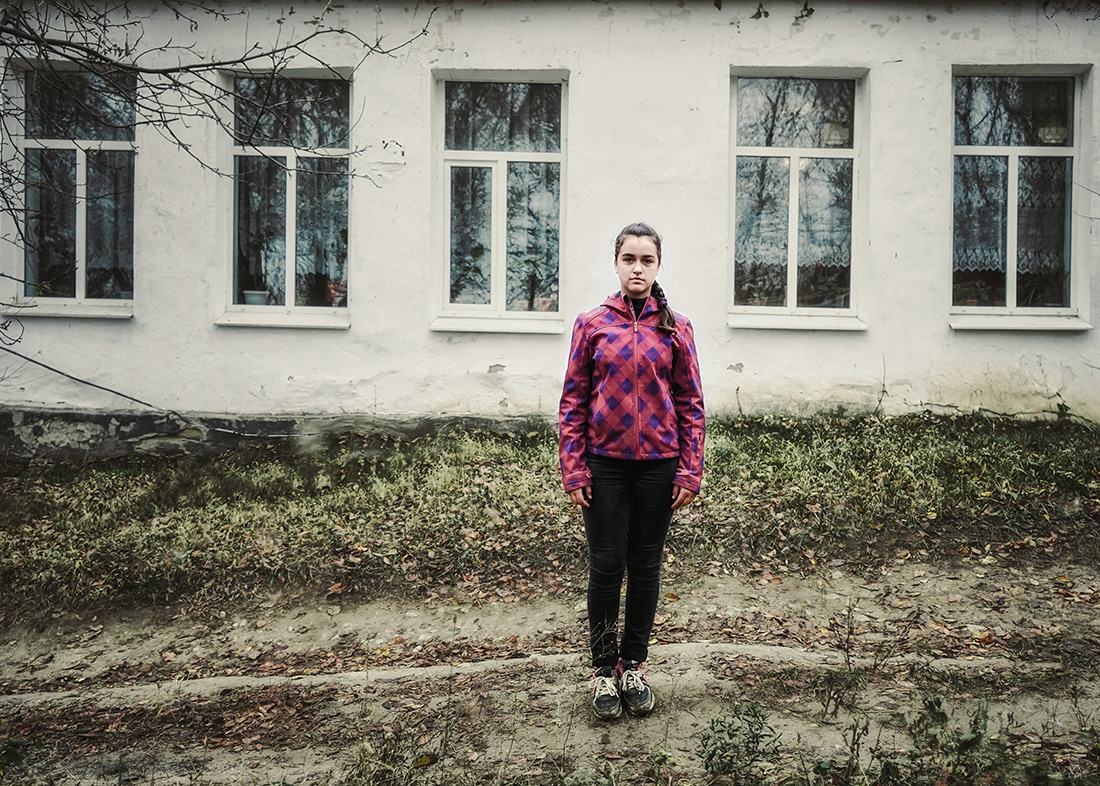 The principal of the school, Irina, is near her home. 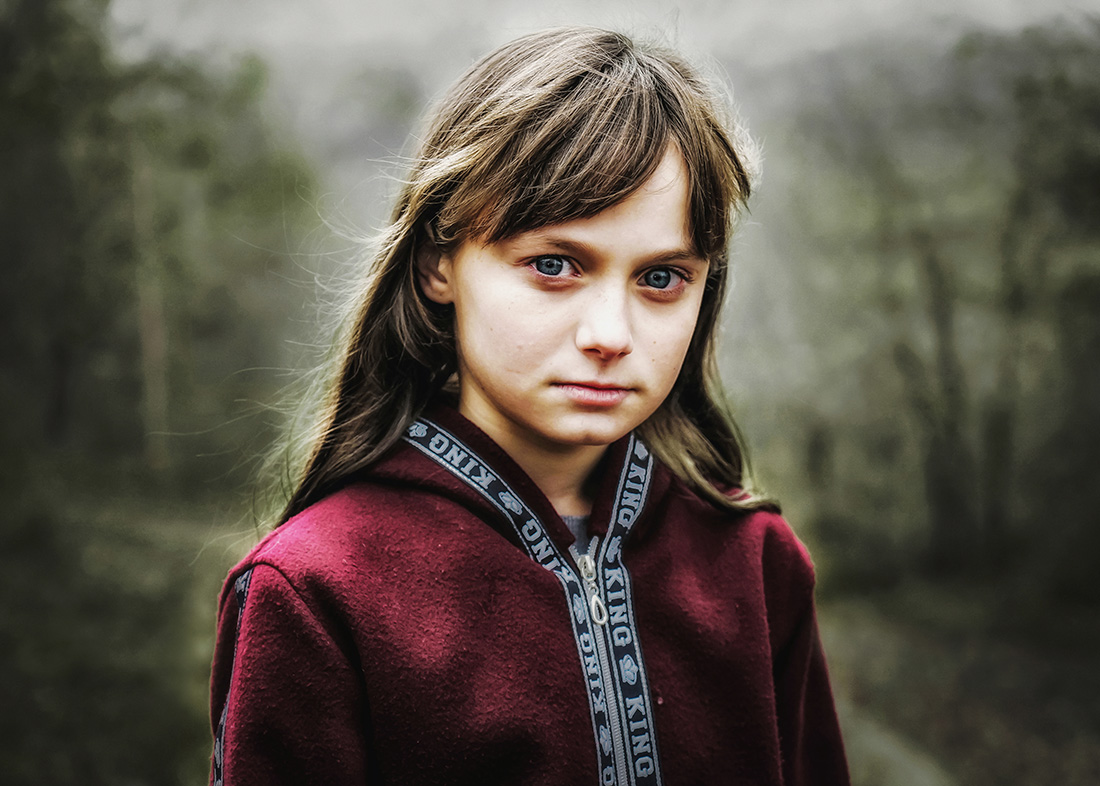 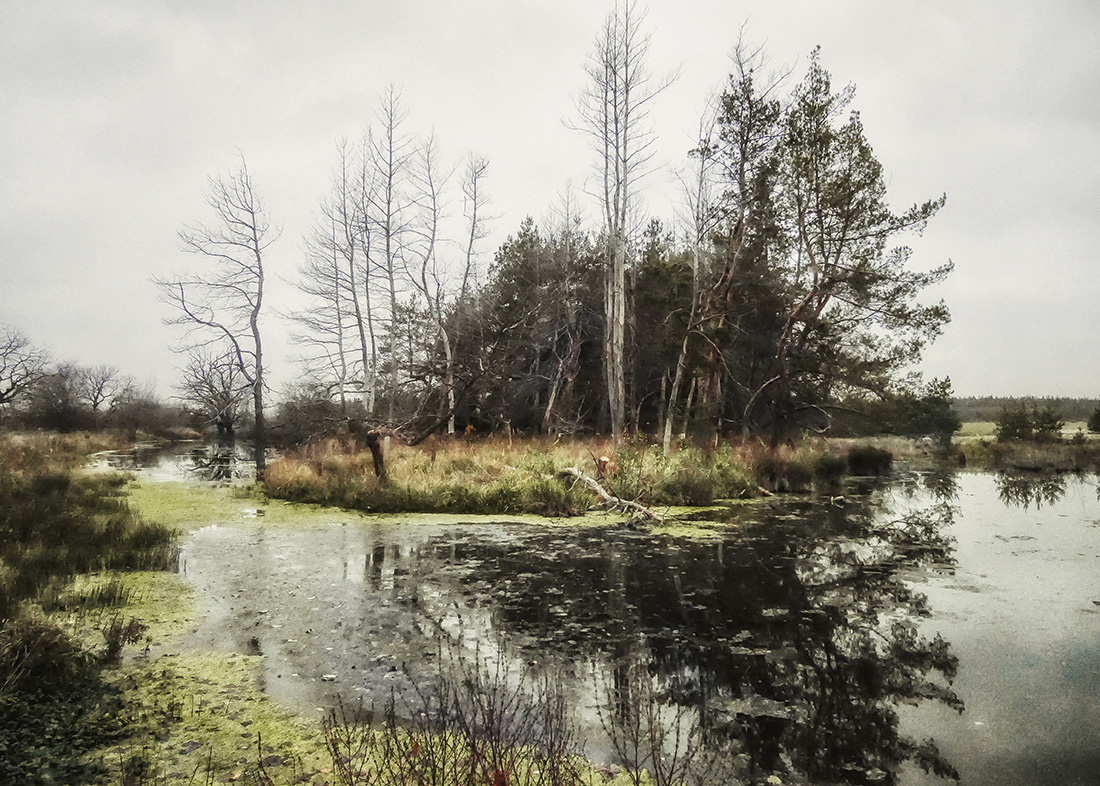 Due to the geographical location of the City, Crimean is isolated from the outside world. The only way to get into the city is through the pontoon bridge, which is guarded by the military. 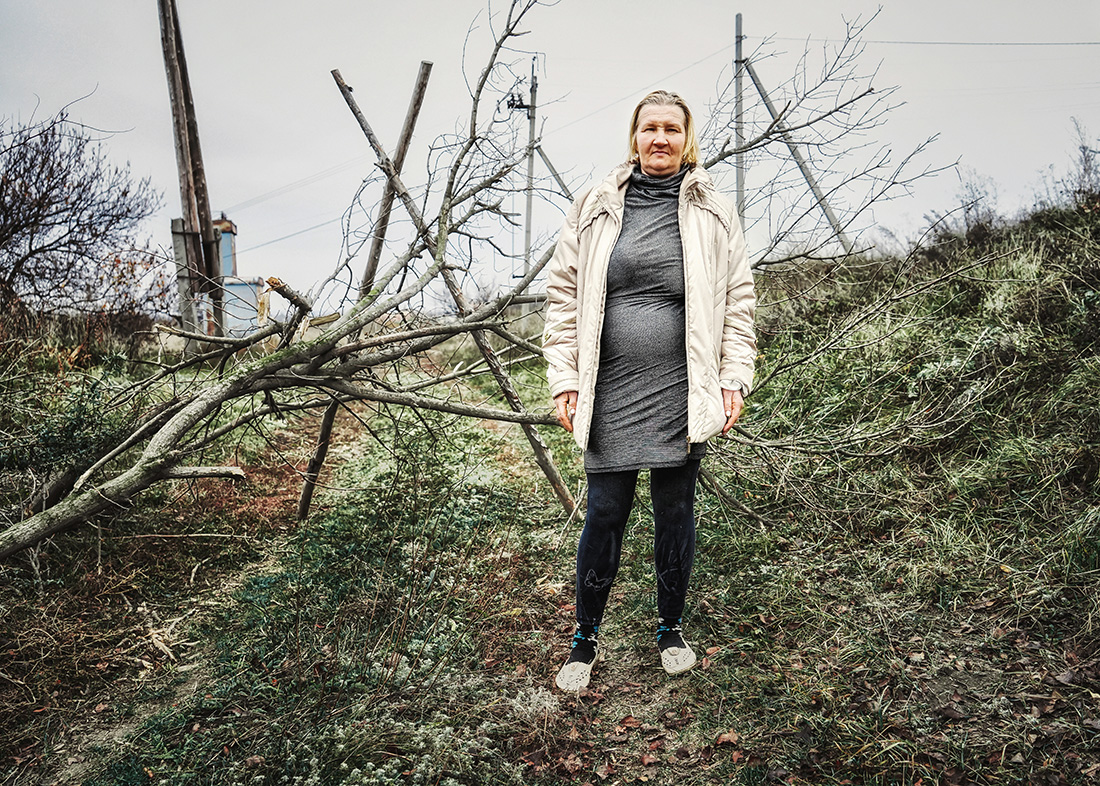 Single mother has 5 children. She bakes bread for the military and earns $ 30 a month. 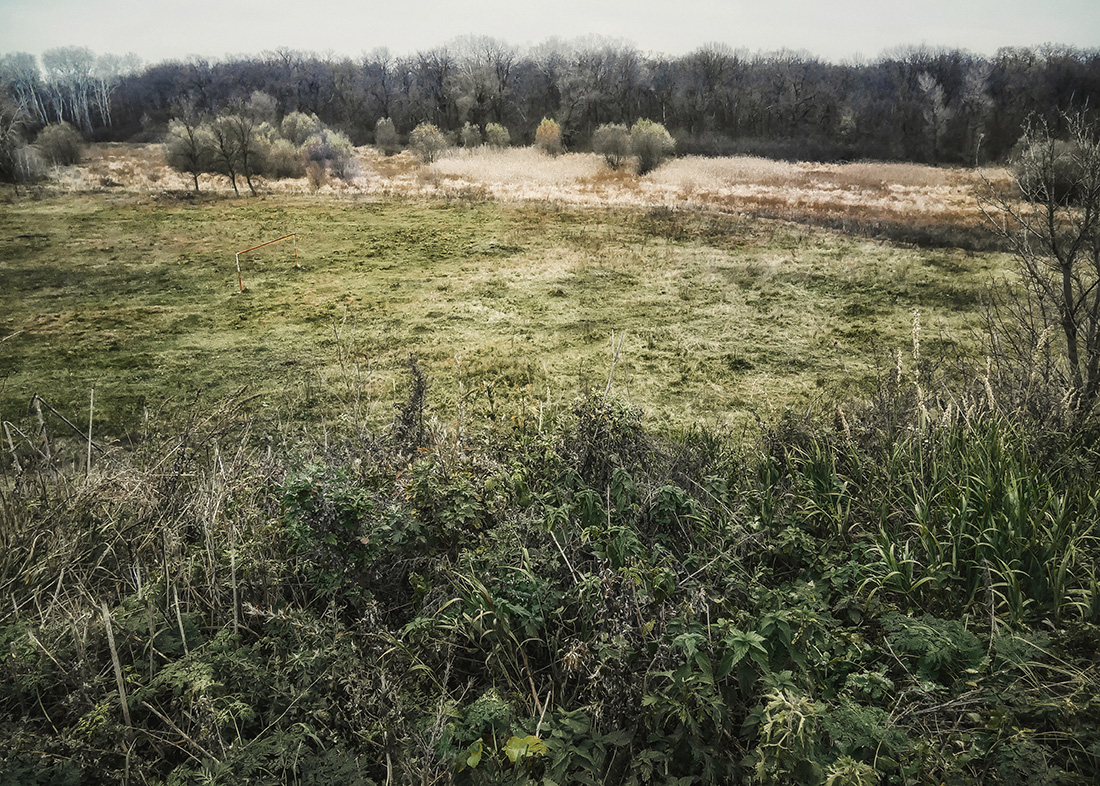 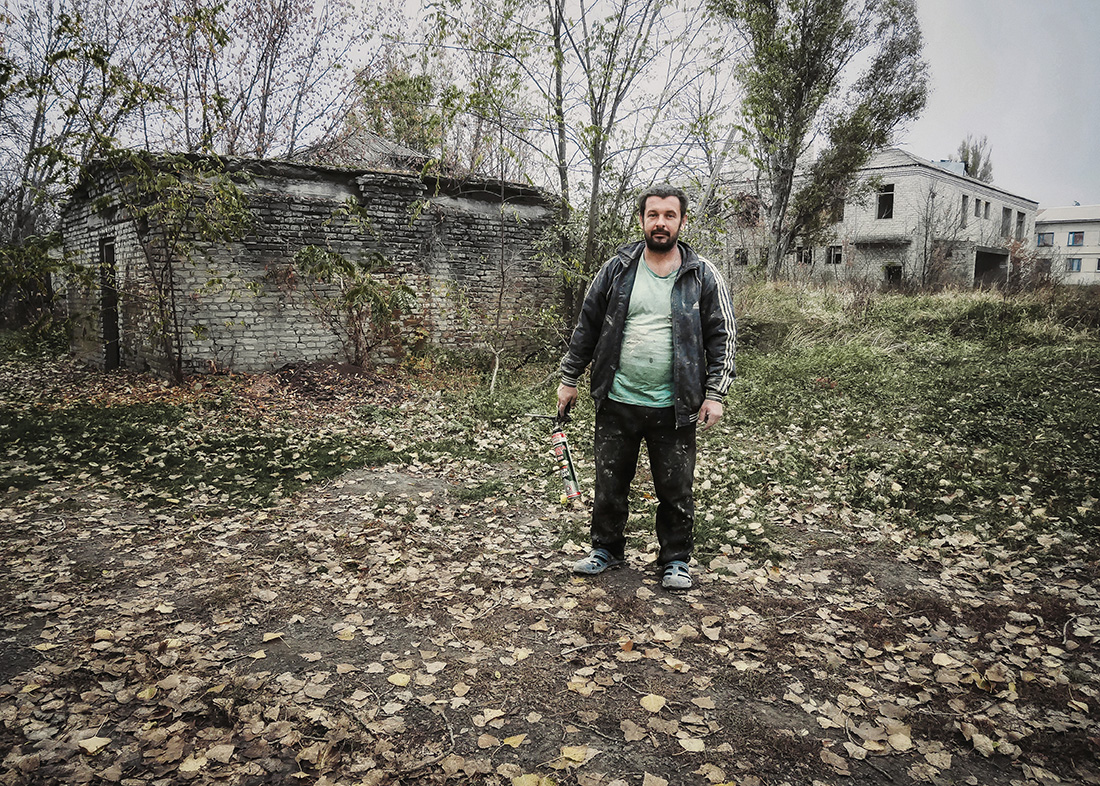 Crimean city 2019. Charity worker. He installs windows that were knocked out as a result of the bombing. 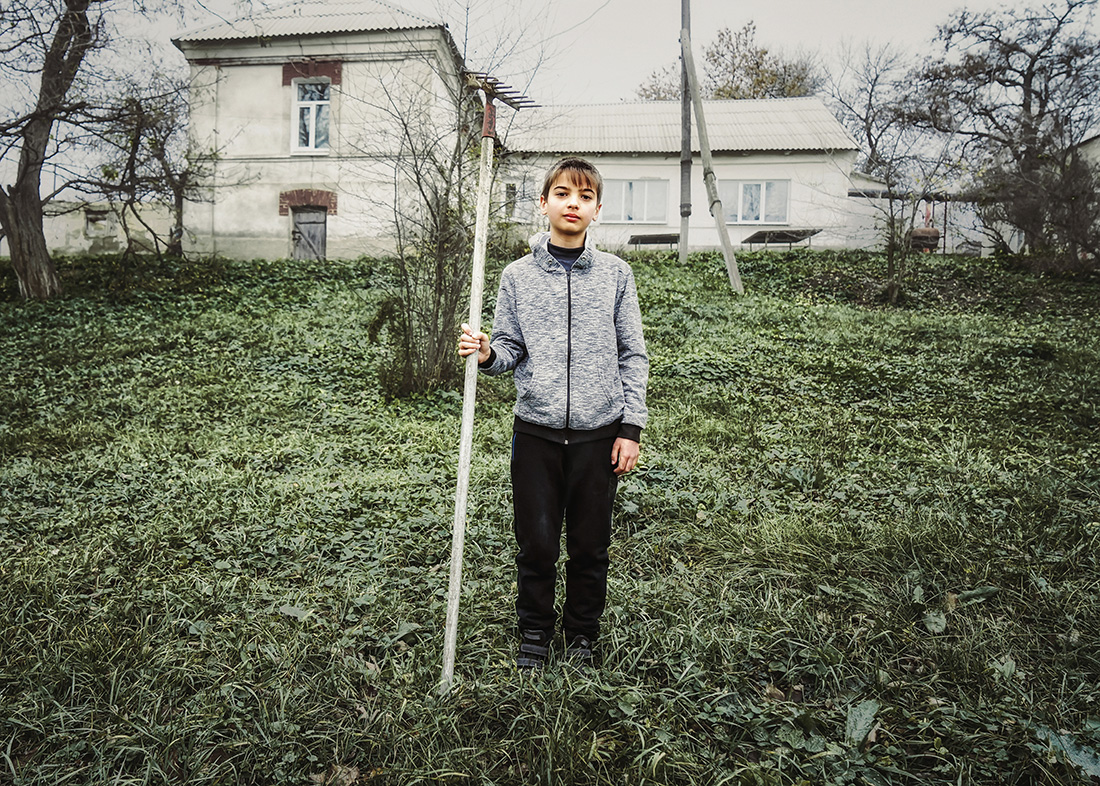 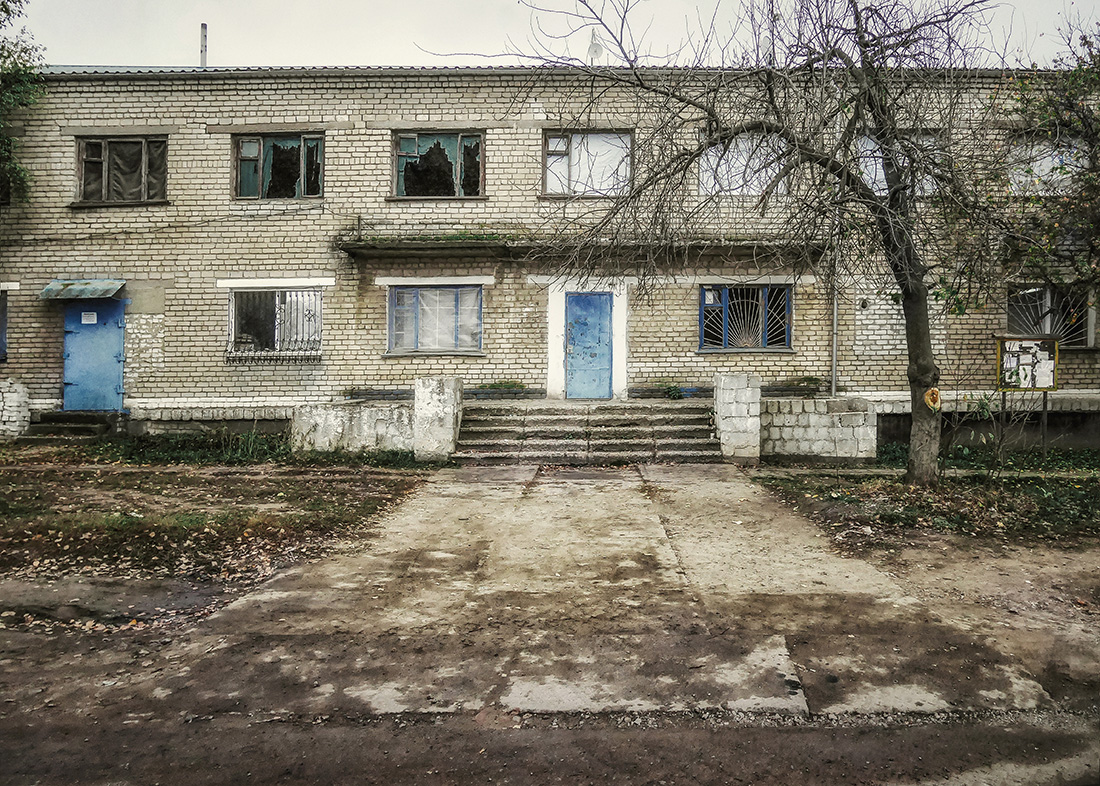 Pupils. The school has 25 students.

Children are waiting for a school bus.