In 2014, armed separatist groups, with the support of Russian troops, occupied part of the Ukrainian Donbass. Some Donbass residents supported separatism. Some of them, people of the older generation, did not accept the death of the USSR. They identified modern Russia with the USSR and were nostalgic for the Union.
The rebirths of the legend of a wonderful life that had passed away were beneficial to the militants. Instead, they created a totalitarian-repressive machine in Donbass. There people do not resist the system — a fragment of the Soviet Union.
In the spring of 2014, because of the war, I had to leave my house and move to another city. I brought with me to a new place not only things, but also experiences, anxieties, memories.
I got to know a strange place, and I wished that it would soon become a native. In the circle of familiar things, you can become yourself again. Moskvich 412 «hello» from the times of the USSR looked through the windows of a rented apartment every day. I reject the Soviet Union and everything connected with it. I spent my childhood in the USSR, but I don’t feel nostalgic. I associate the Union with: propaganda, repression, bans, impunity for the authorities, total poverty and Donetsk separatists.
Moskvich 412 is a timeless car, it is a symbol of the USSR era. Such an artifact is found on the roads and in the courtyards of post-Soviet cities. As if the system «Error 412 Precondition Failed» which indicates the termination of access to the resource. Three decades have passed since the end of the Soviet era, but the fragments of the past have survived to ours.
For four years, a Muscovite and I met sunrises and sunsets, he has become an invariable attribute of life. As time went on, everything around broke, collapsed, built and changed irreversibly, one thing remained unchanged — the presence of the USSR.
Photo: Kiev 2014-2017 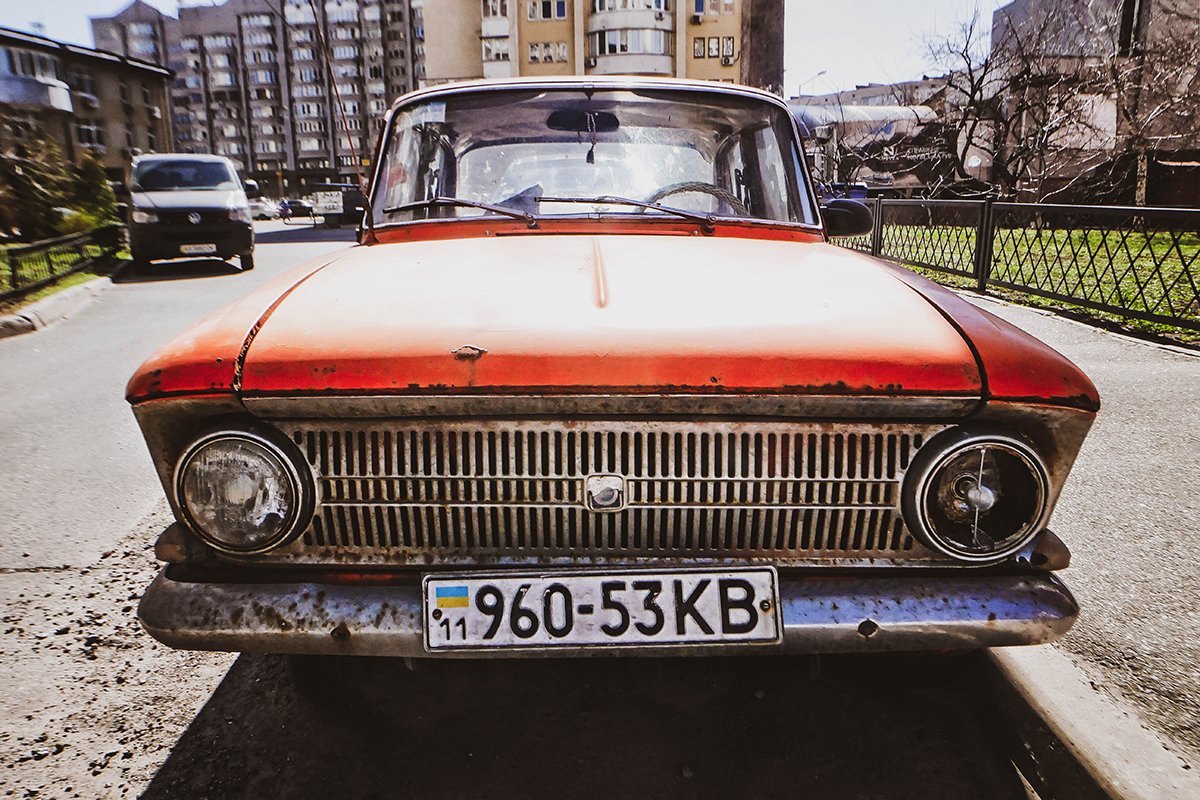 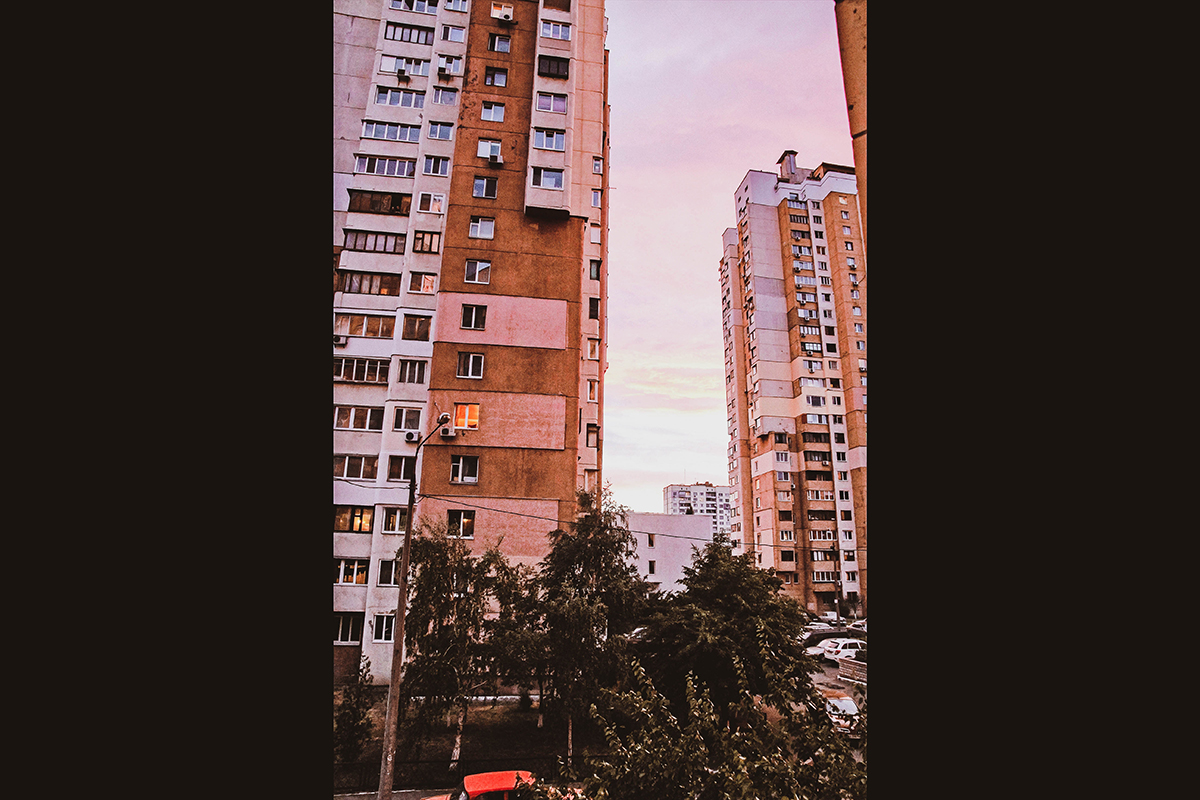 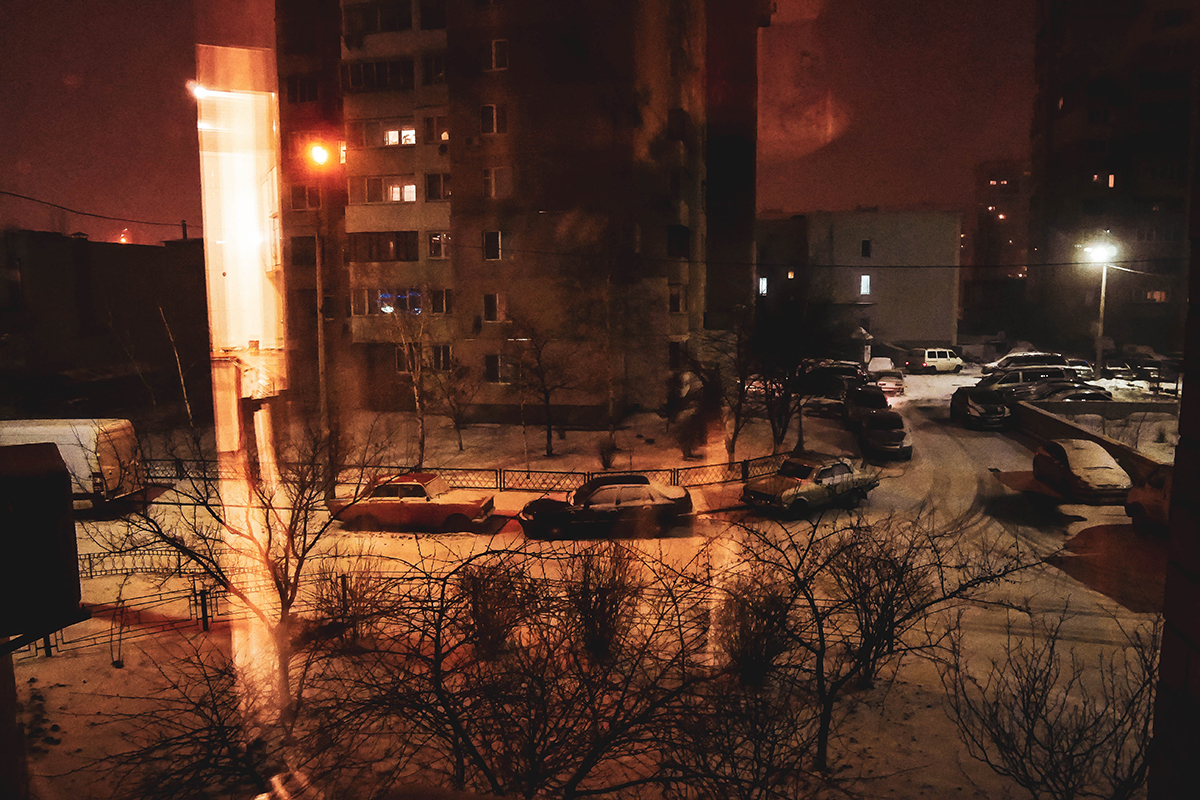 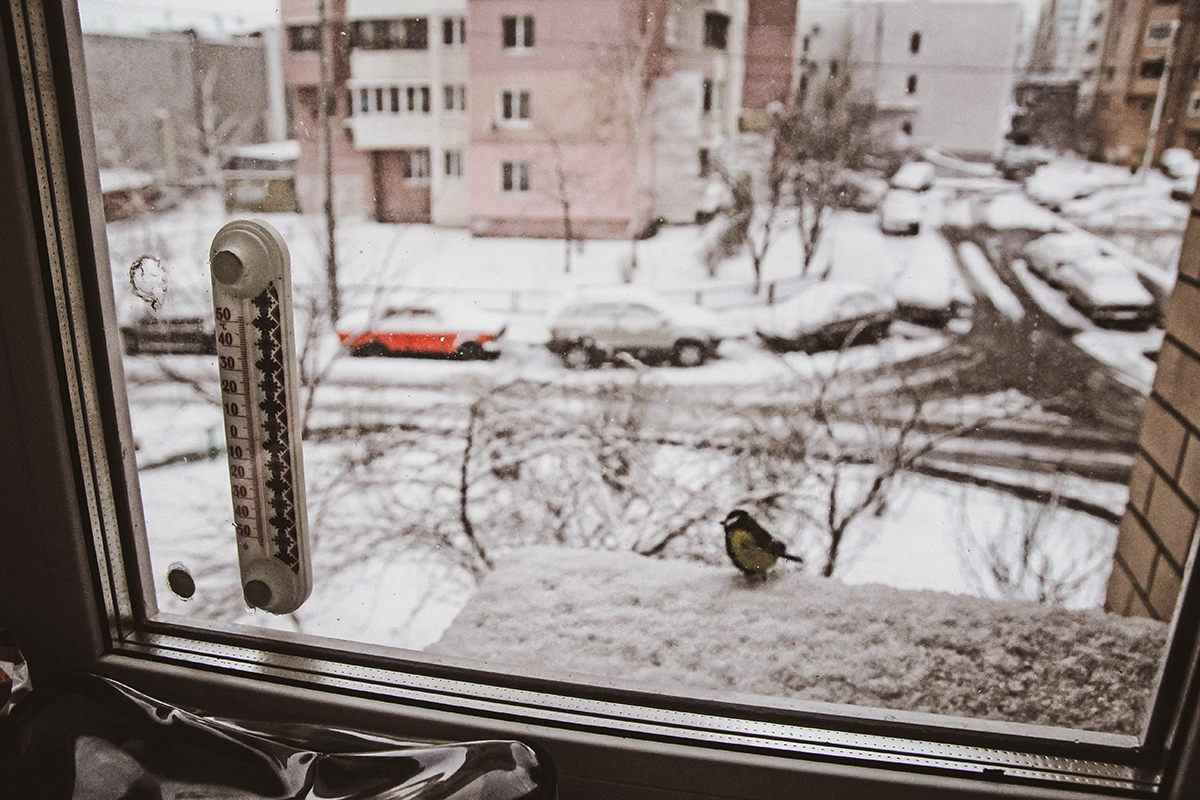 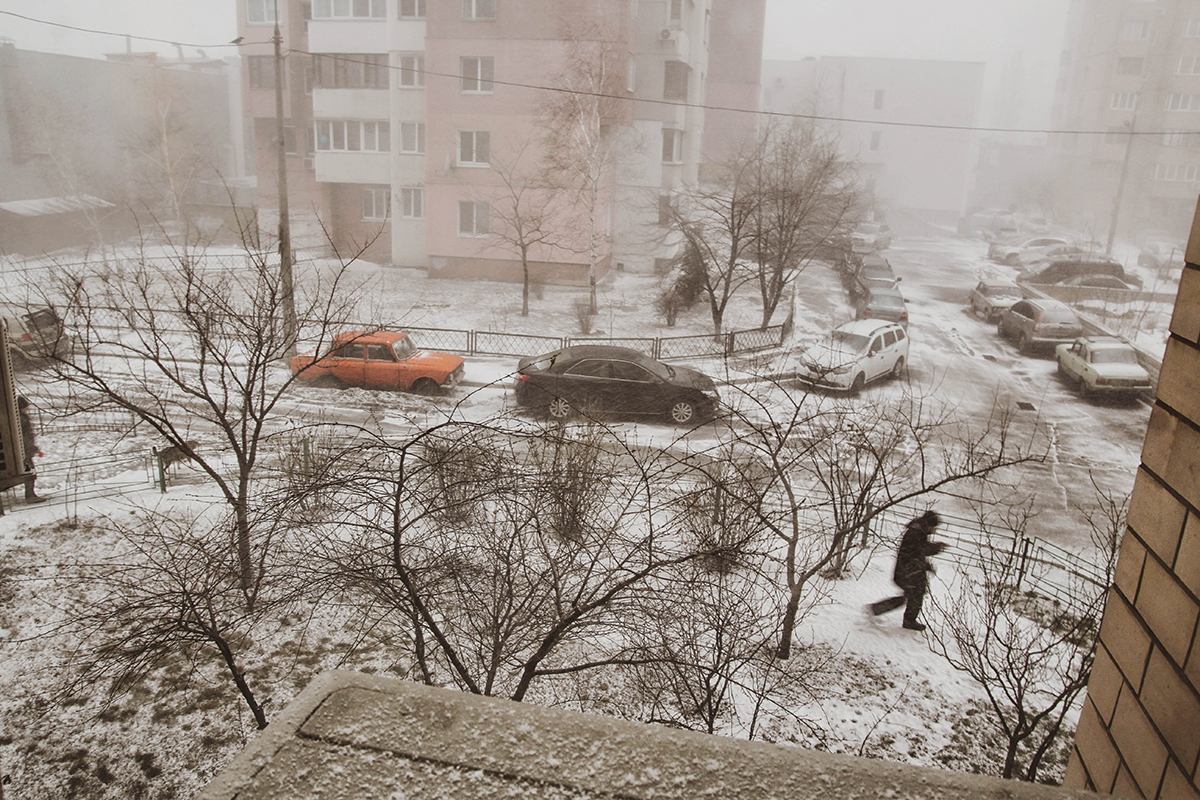 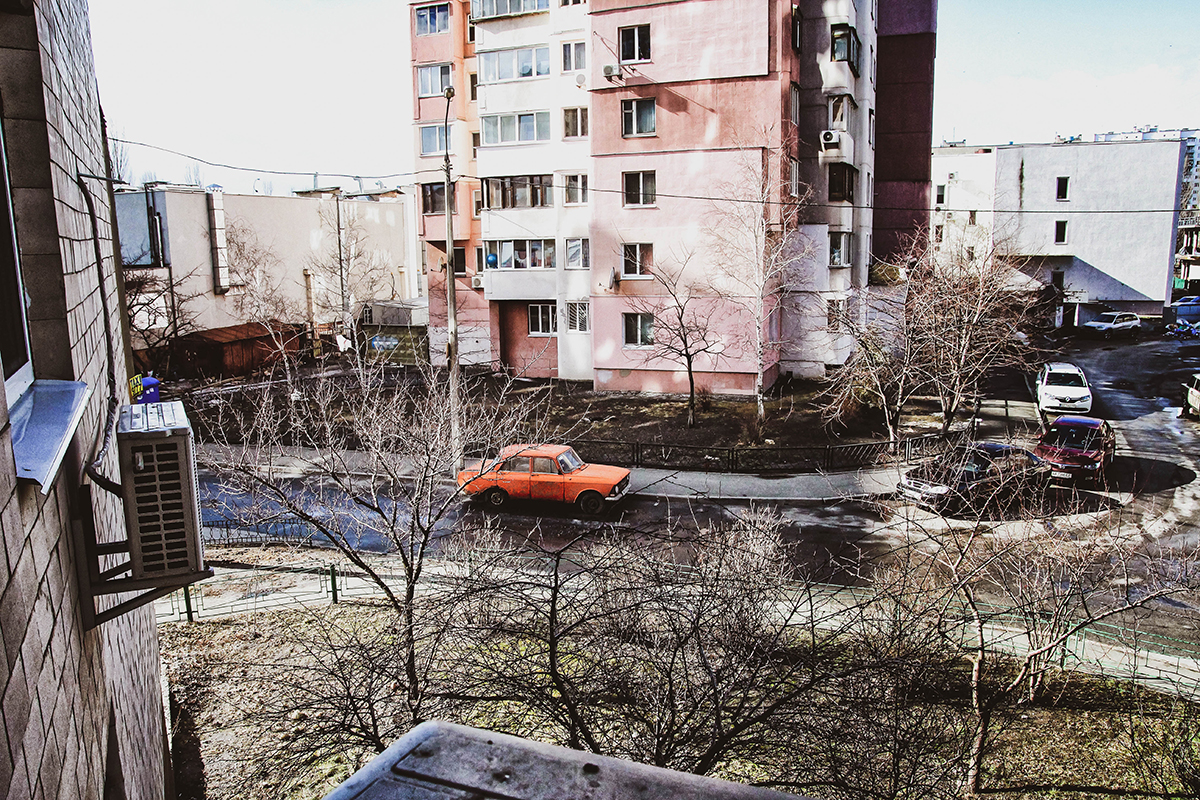 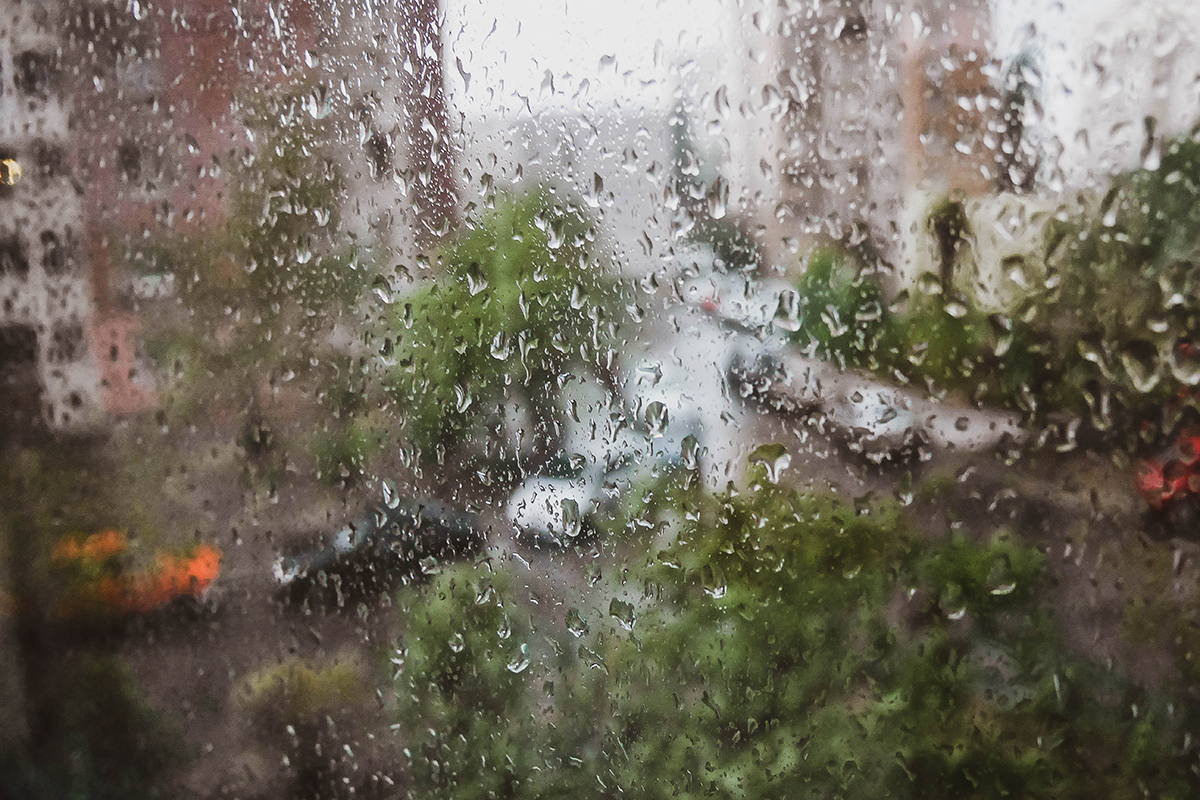 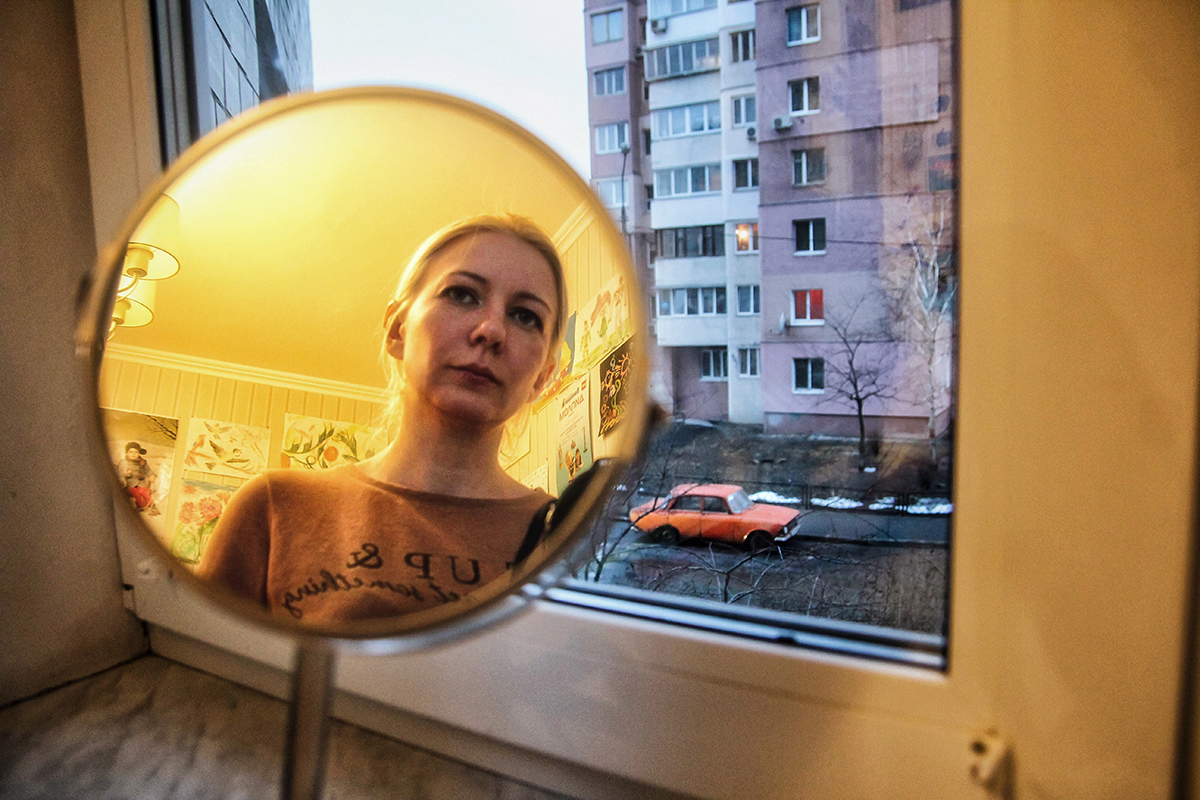 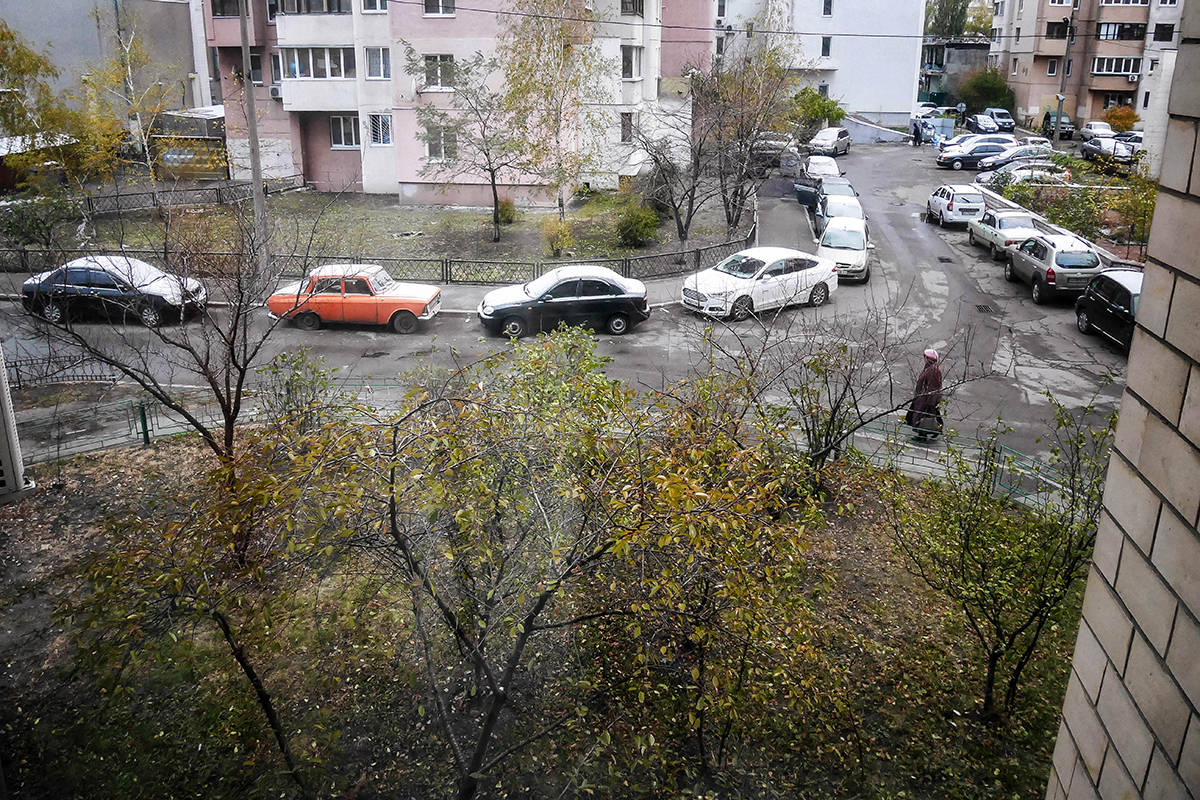 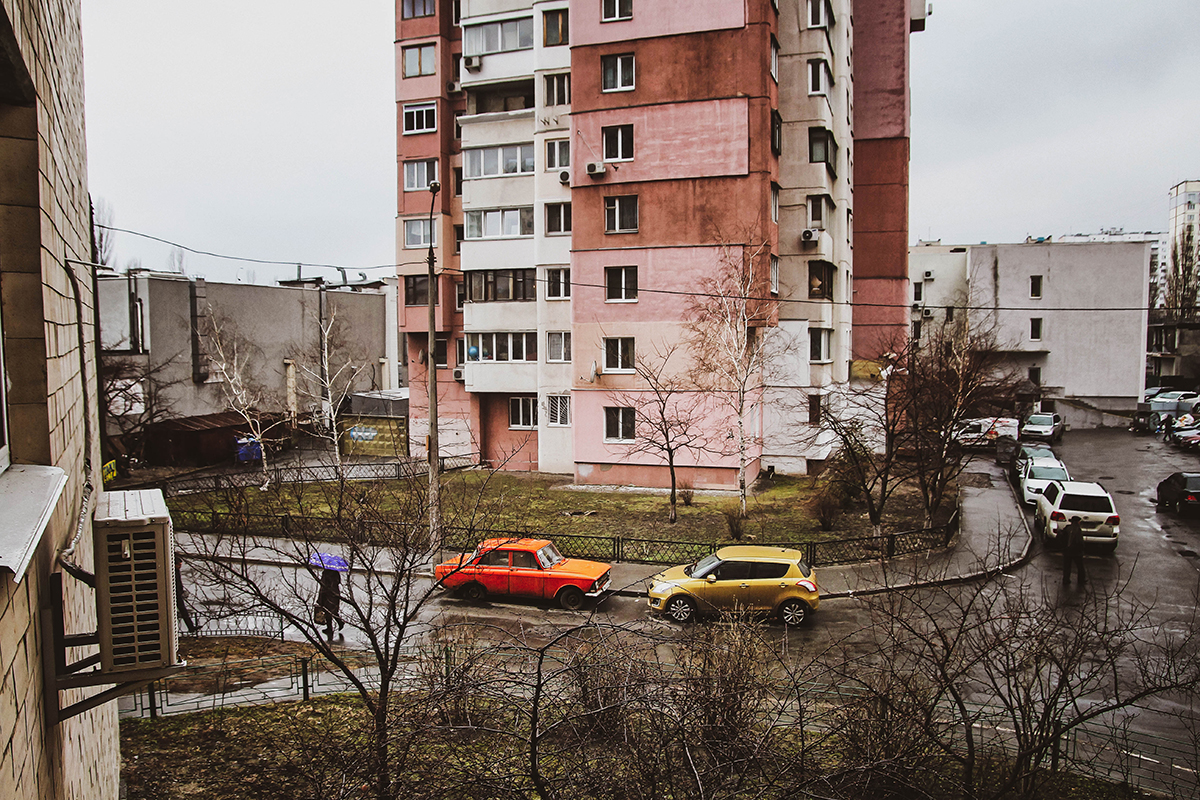 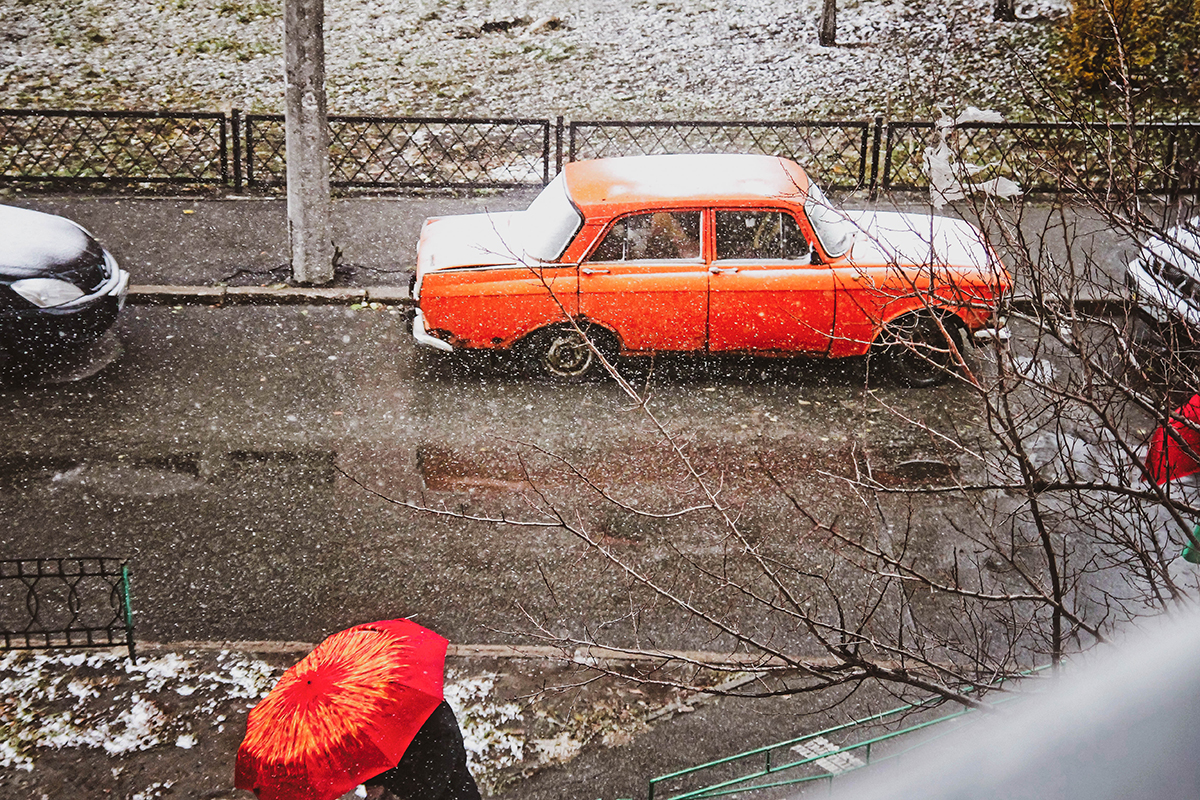 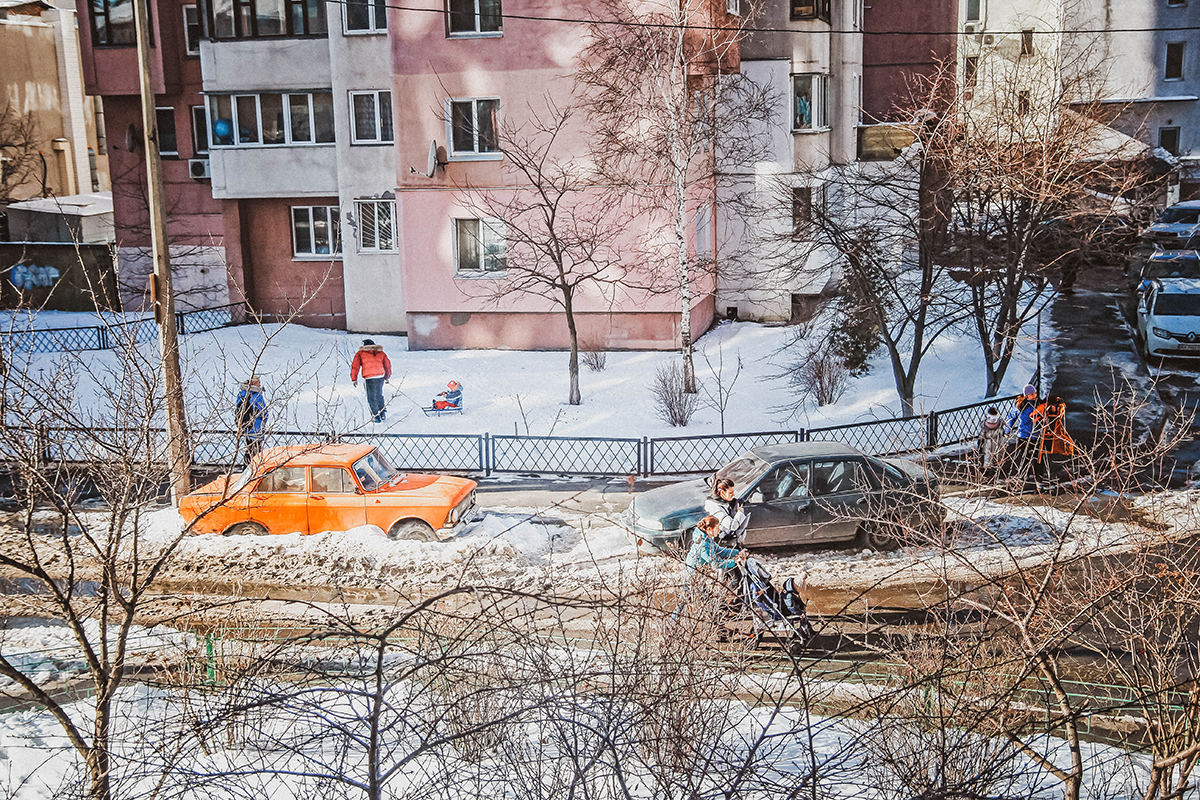 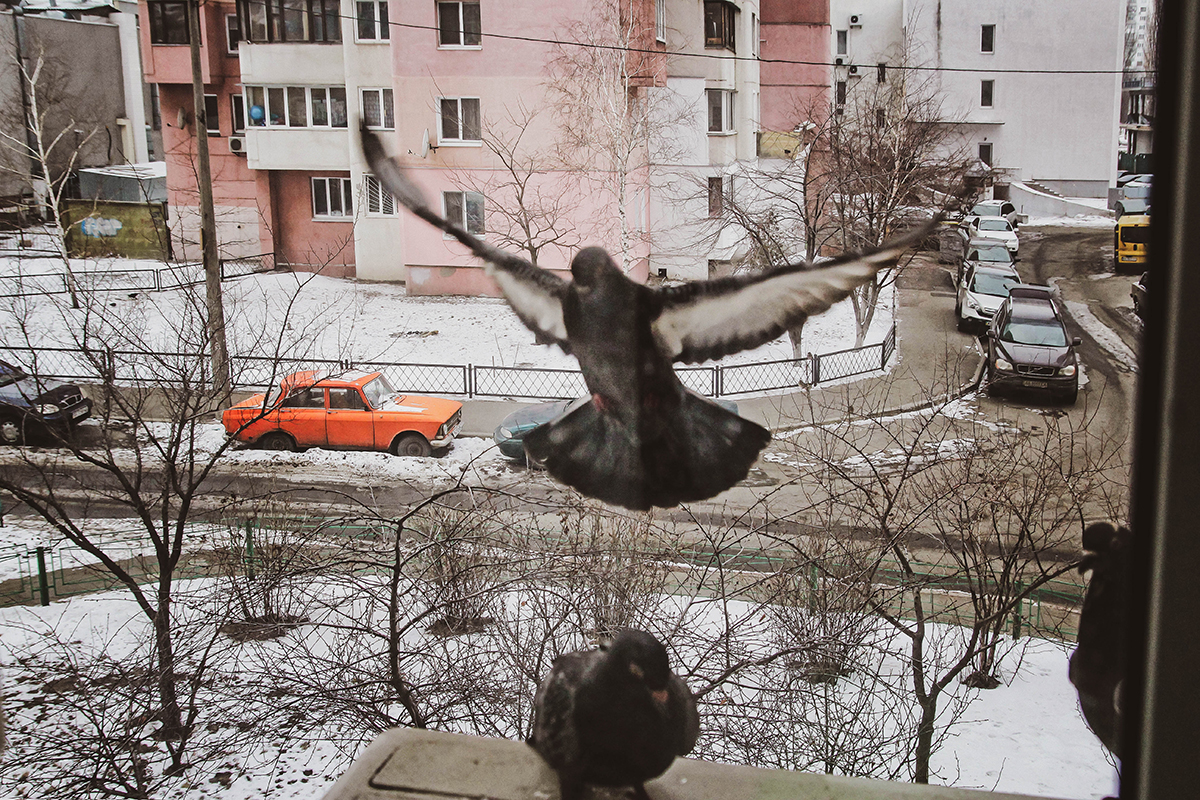 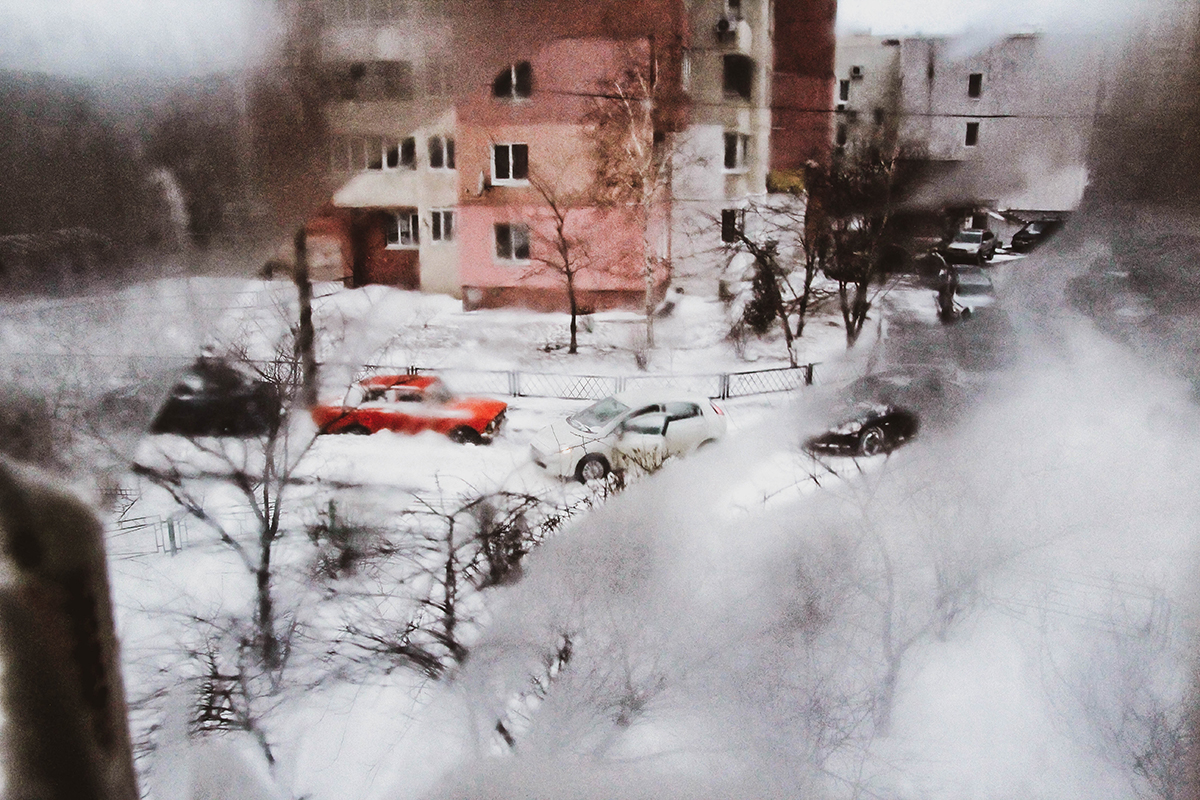 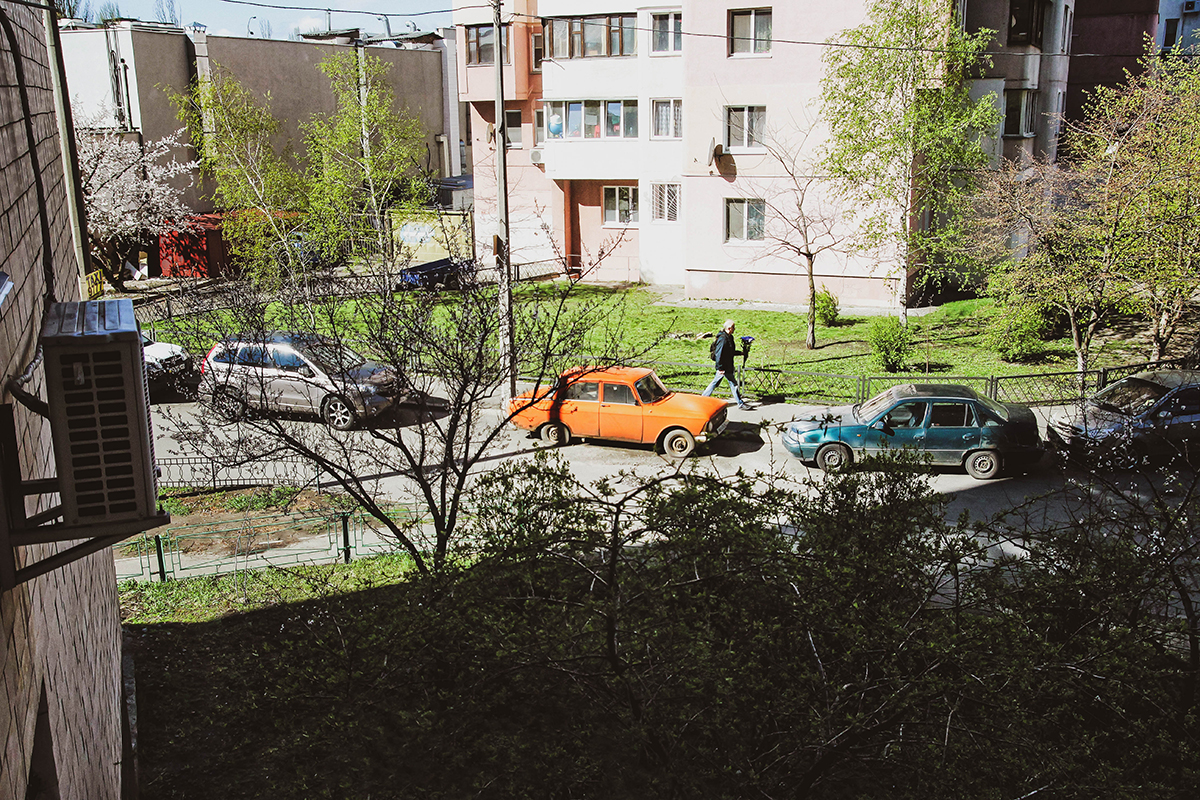 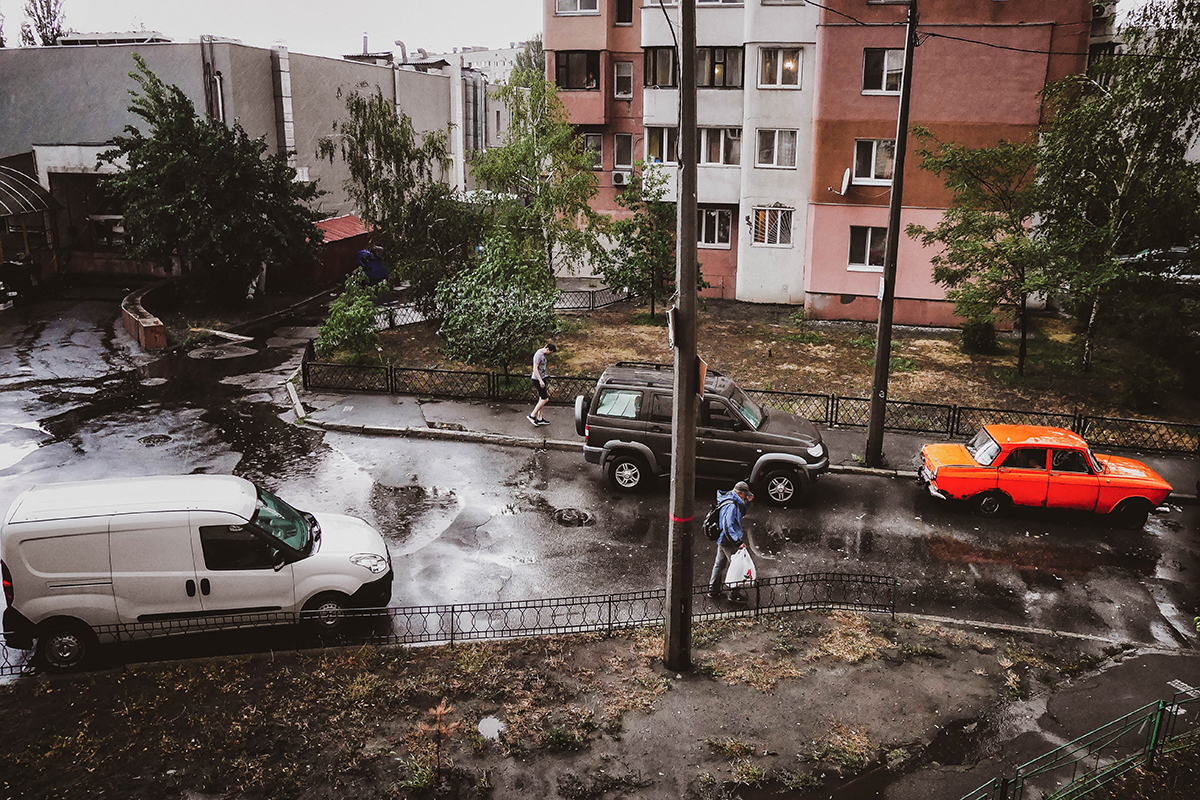 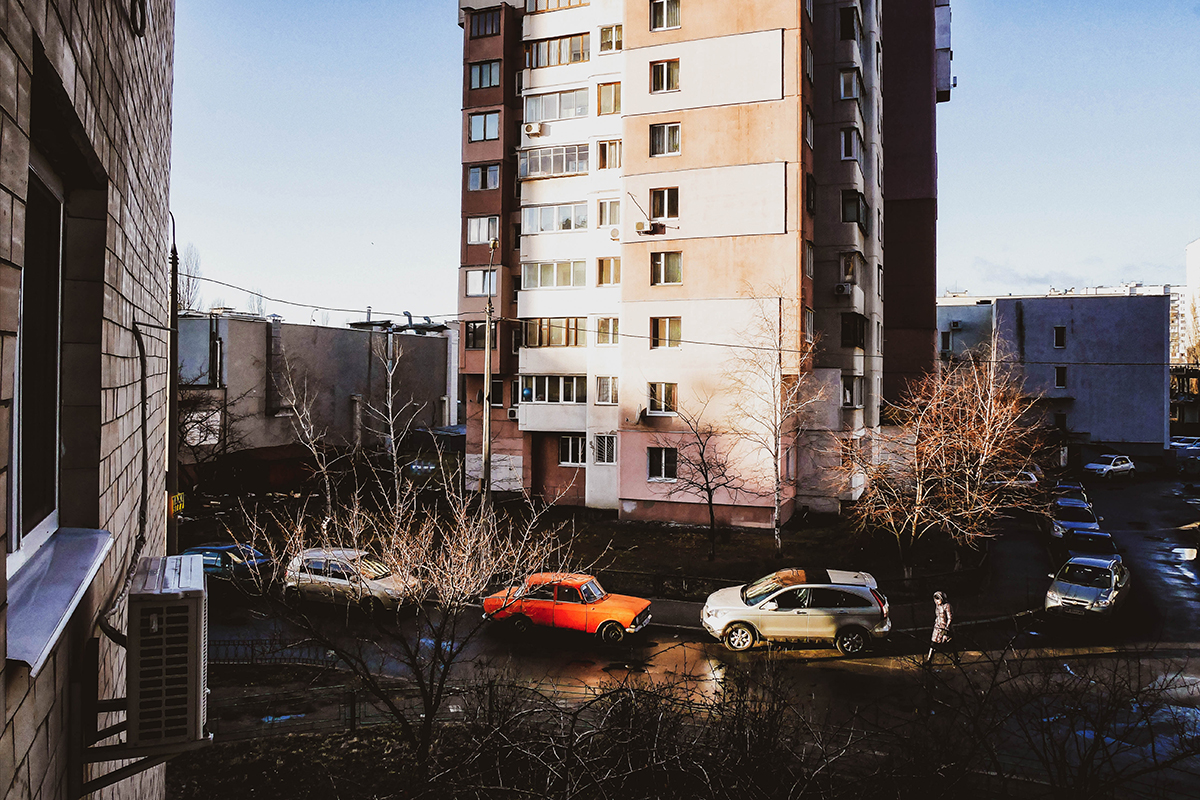 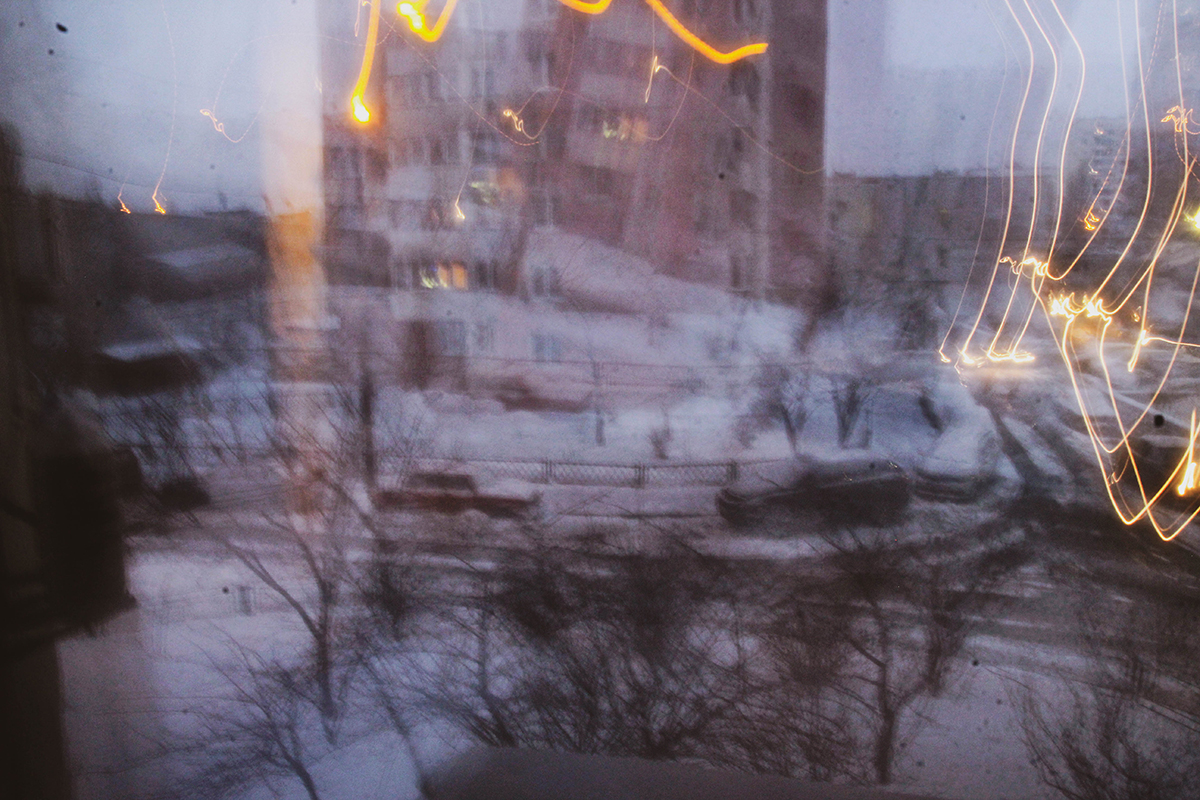 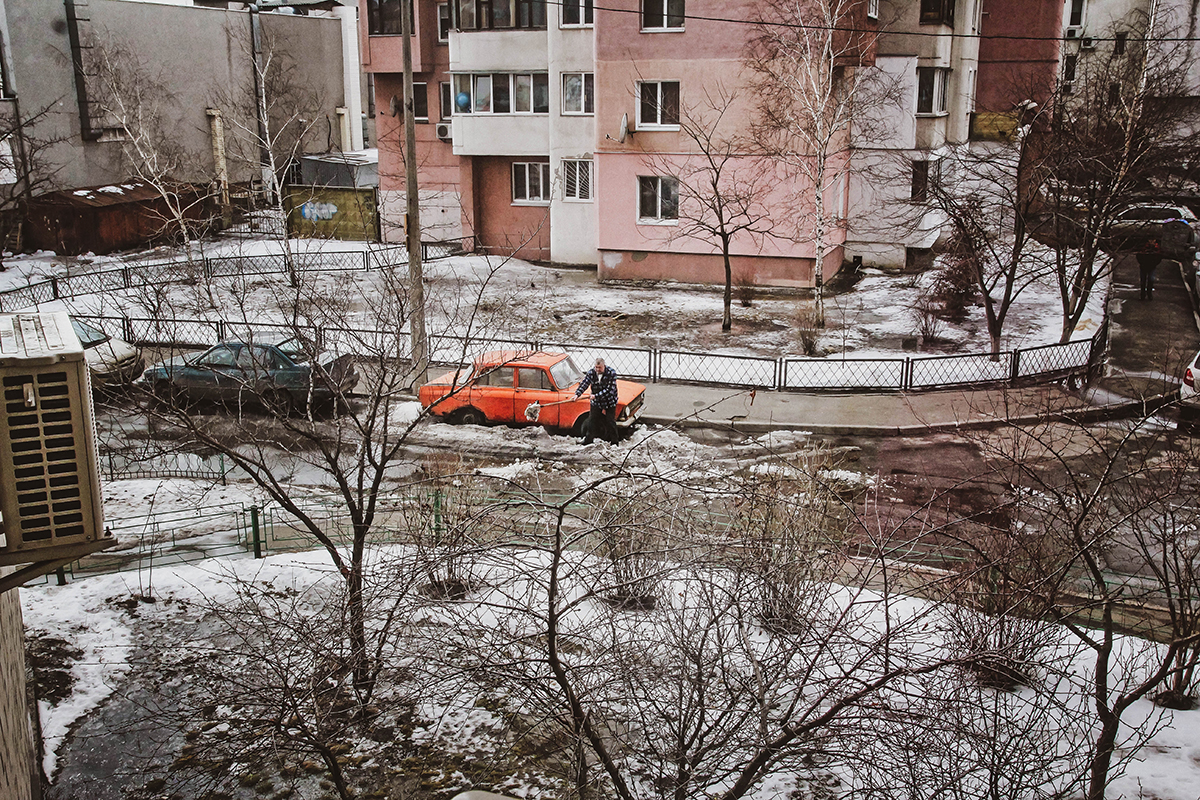 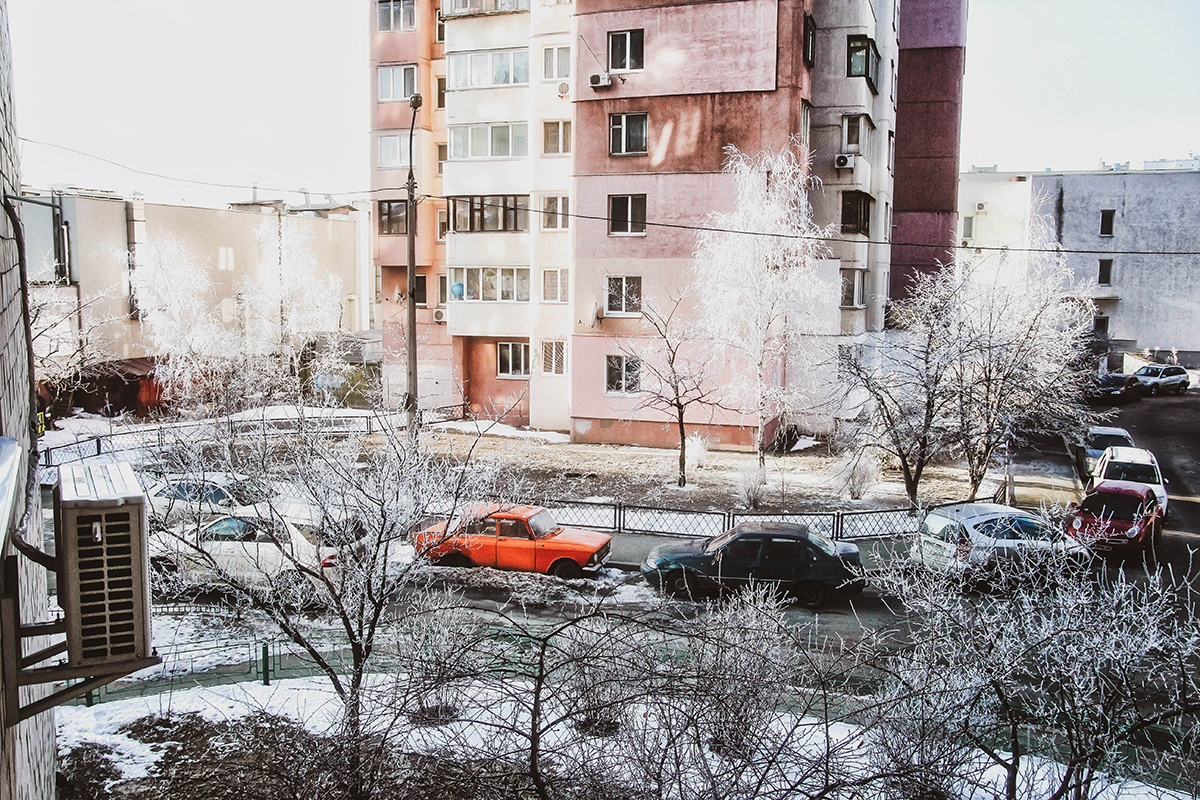 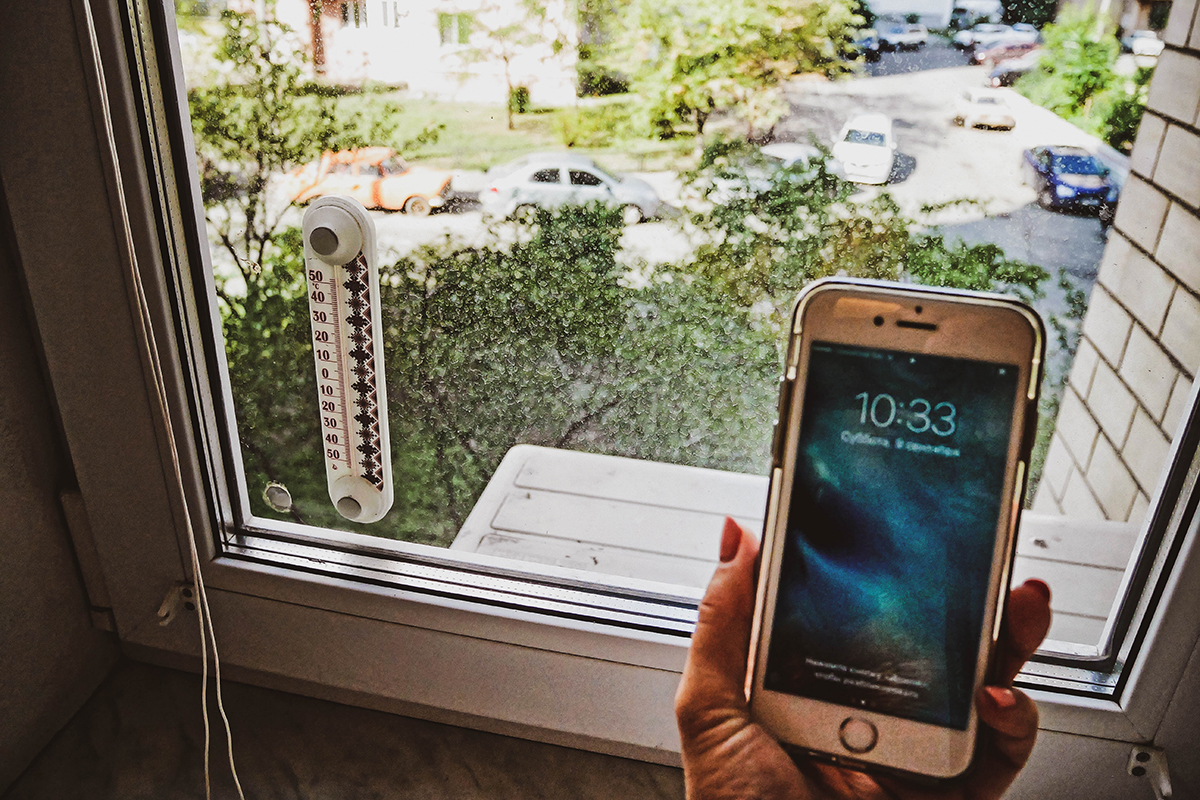 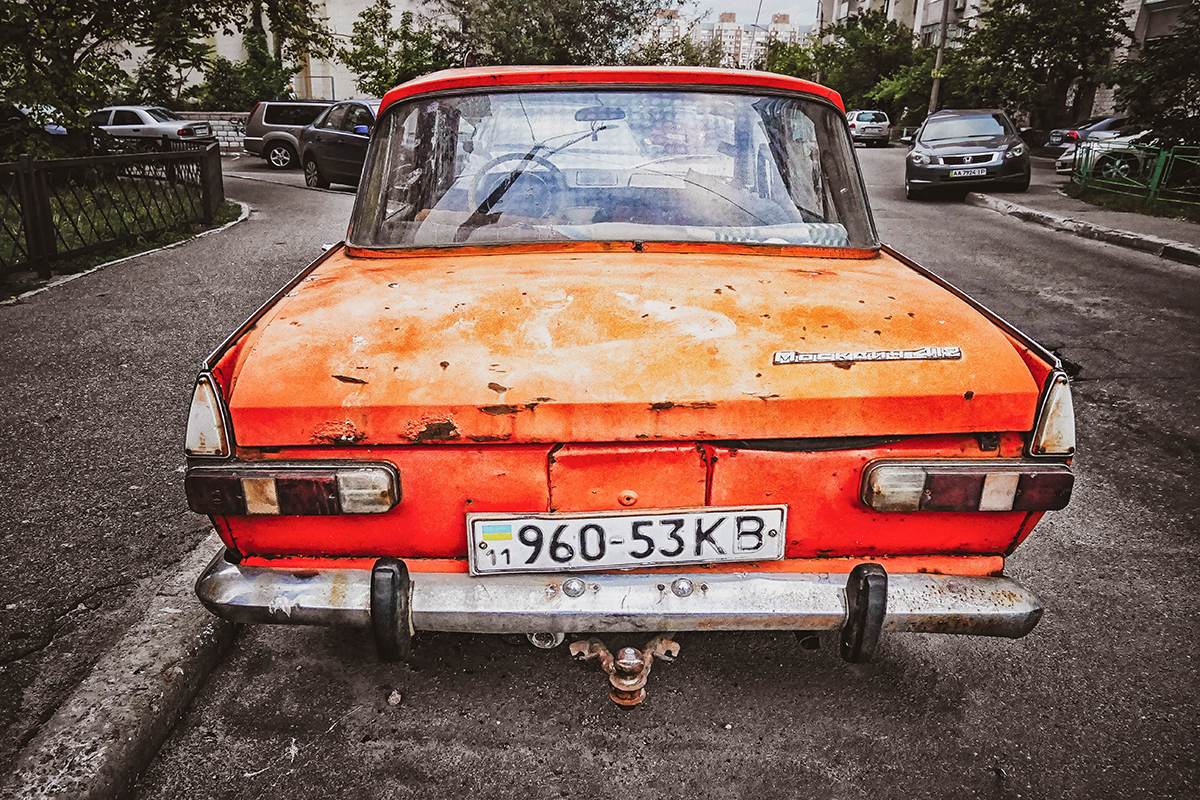 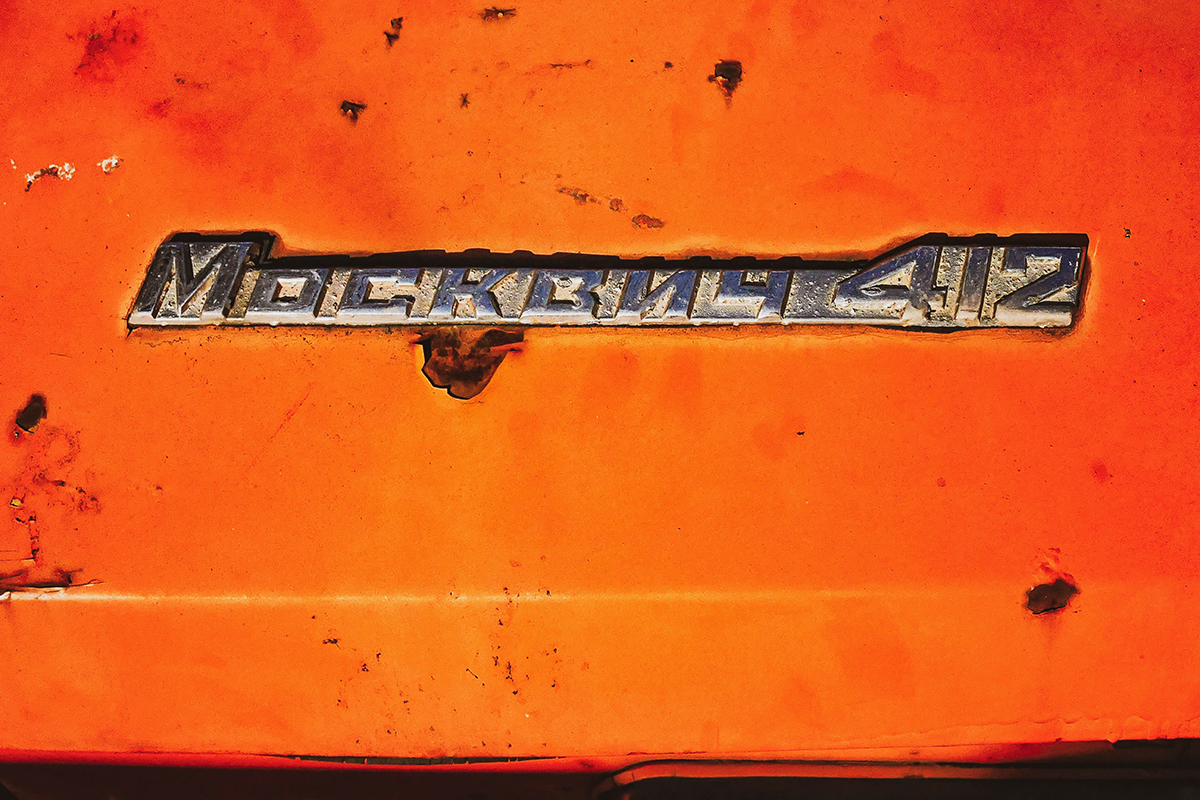