In 2014, due to the war, my family had to leave the house. When active hostilities began in Donetsk, the house was partially plundered, but most of the things between the shellings were removed from the military zone. The shelter for them was a room at the radio factory.

Things make up part of a person’s living space. They are the main means of identification and self-identification. Man appears as if a thing among things — a body among bodies. Trips to the warehouse were traumatic for me. During the visit, a feeling of alienation and abandonment intensified. But this could not be compared with what happened and continues to happen in my homeland. The most important things in the world are not things.

During the Cold War between the USSR and the USA, nuclear weapons were developed at a secret radio factory. George Orwell wrote: «The atomic bomb — indefinitely put an end to large-scale wars at the cost of establishing a» peace that will not be peace. »  After the collapse of the USSR, Ukraine inherited the world’s third nuclear arsenal. Under pressure from Russia and the United States, she abandoned him in exchange for international security guarantees.

In 2014, the Russian Federation violated the terms of the agreement and launched a hybrid war against Ukraine. First annexed the Crimean peninsula, and then, with the support of Russian troops, the separatists seized the largest industrial part of Ukraine-Donbass.

The project involved people affected by the war, including members of my family. 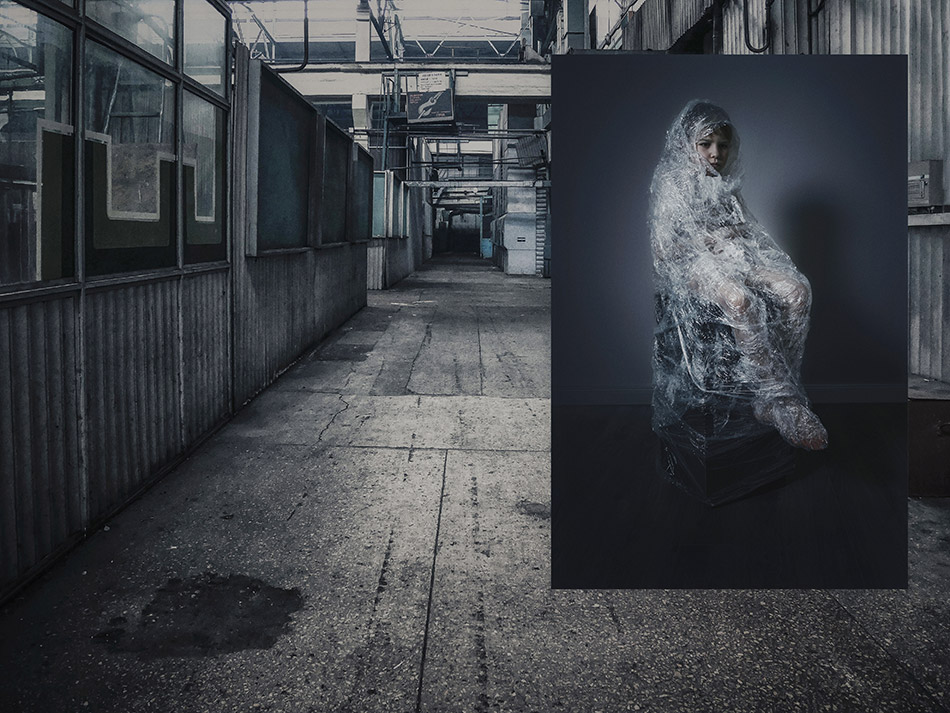 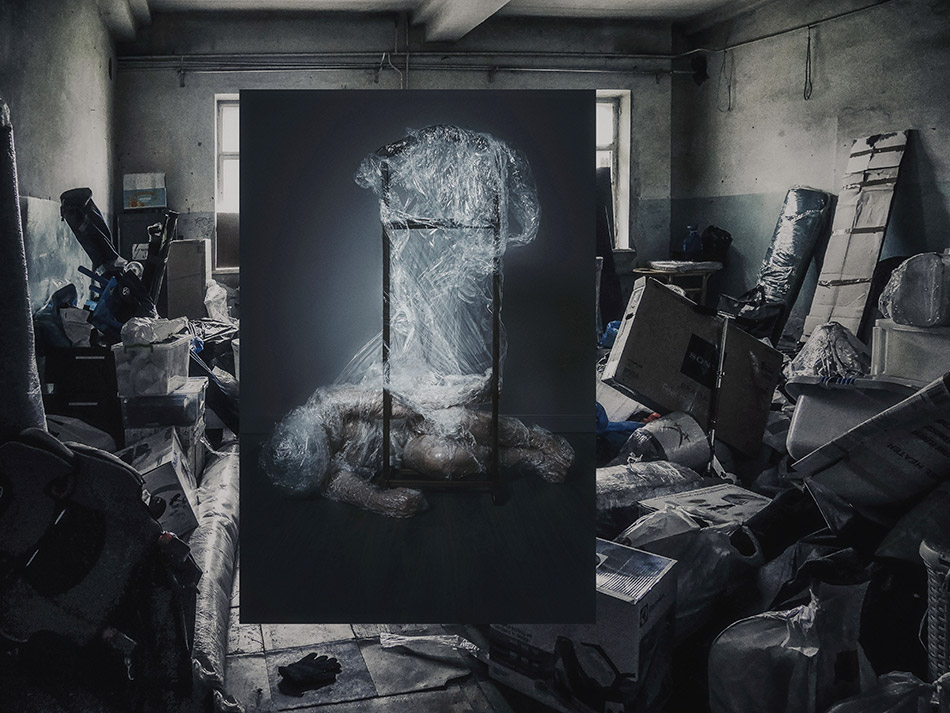 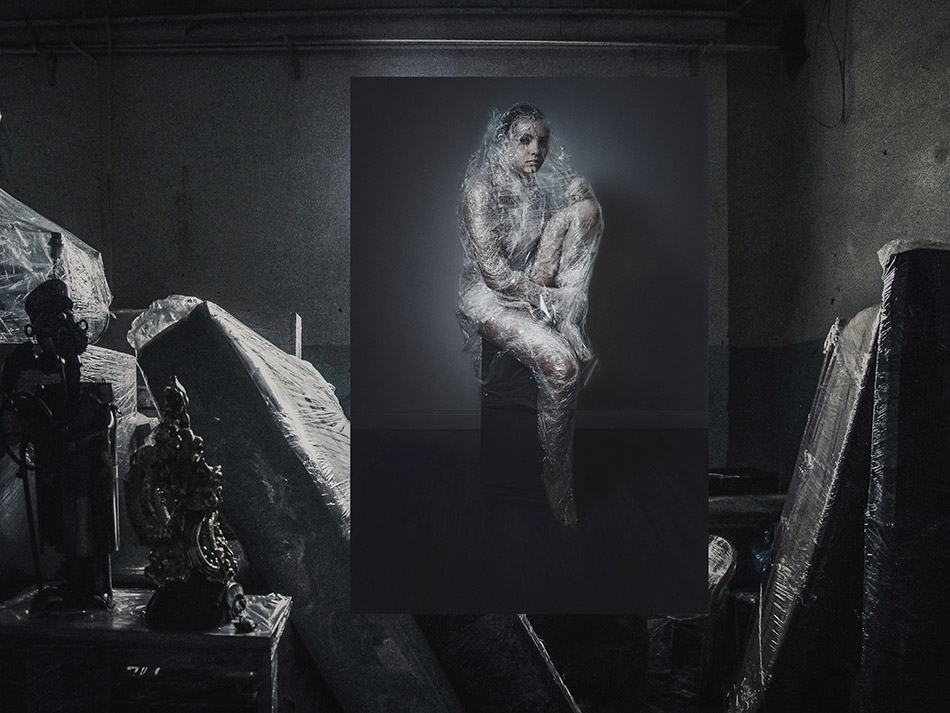 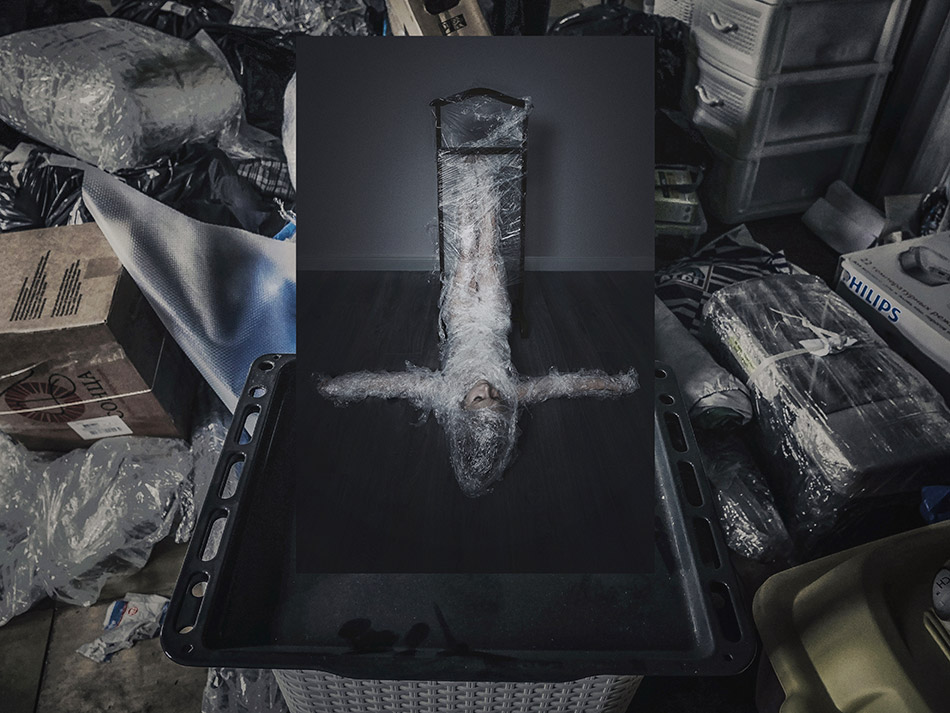 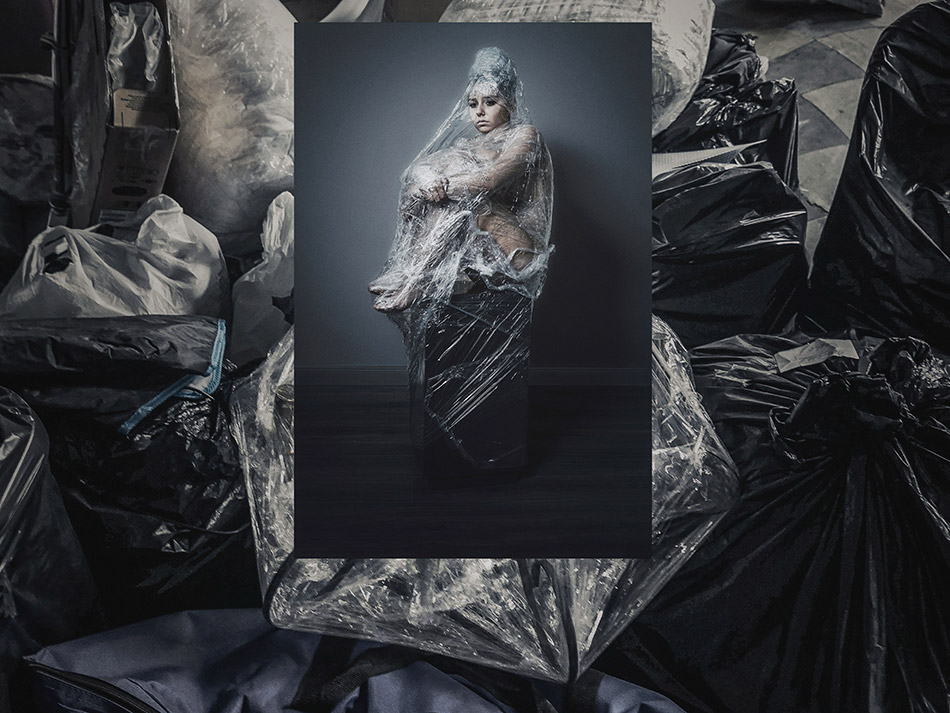 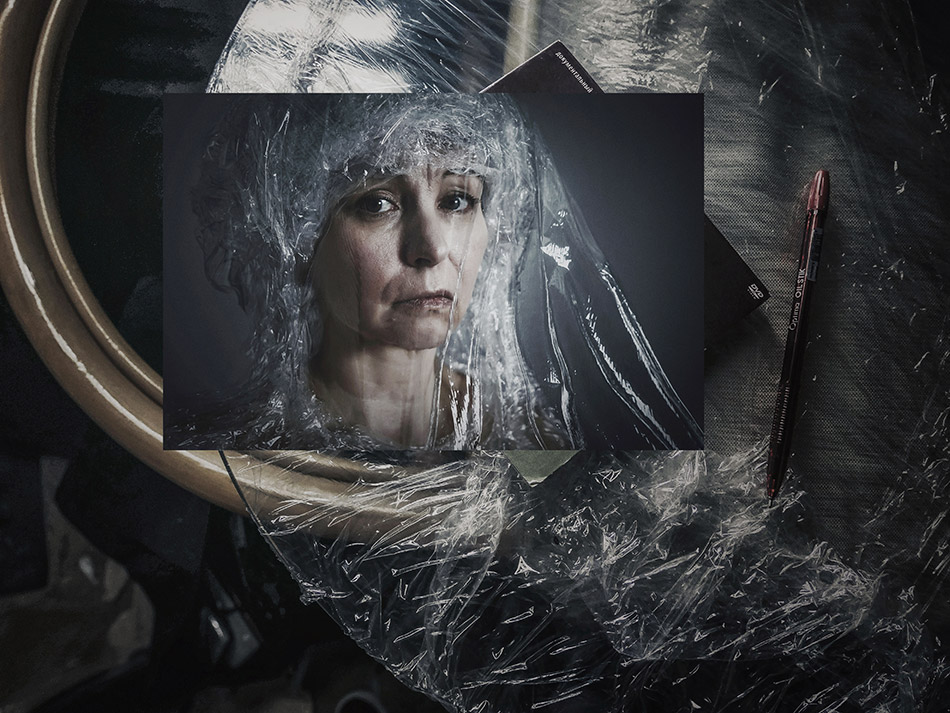 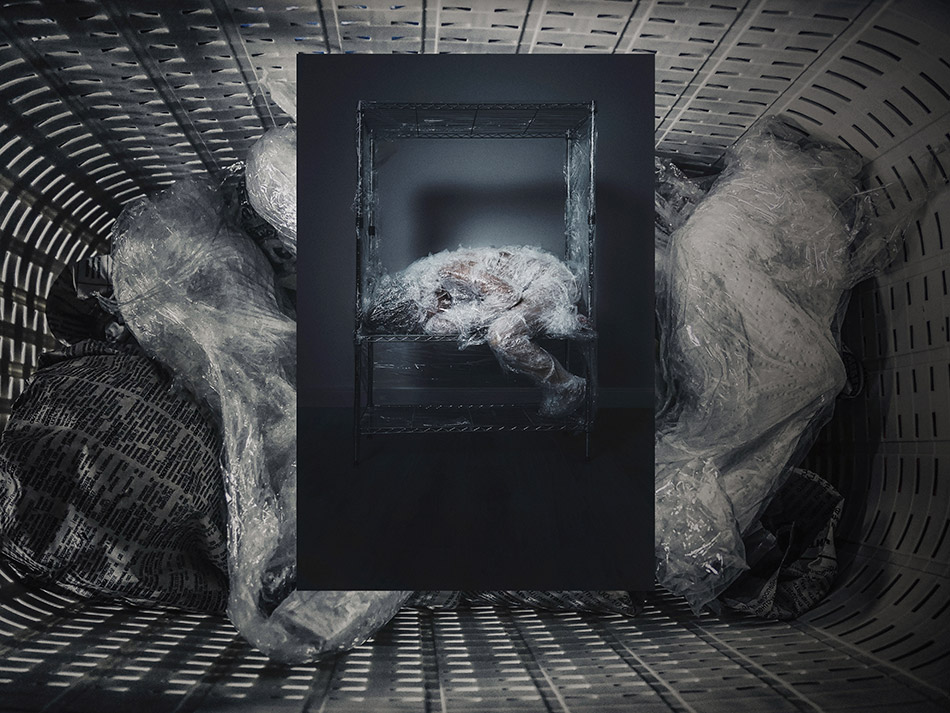 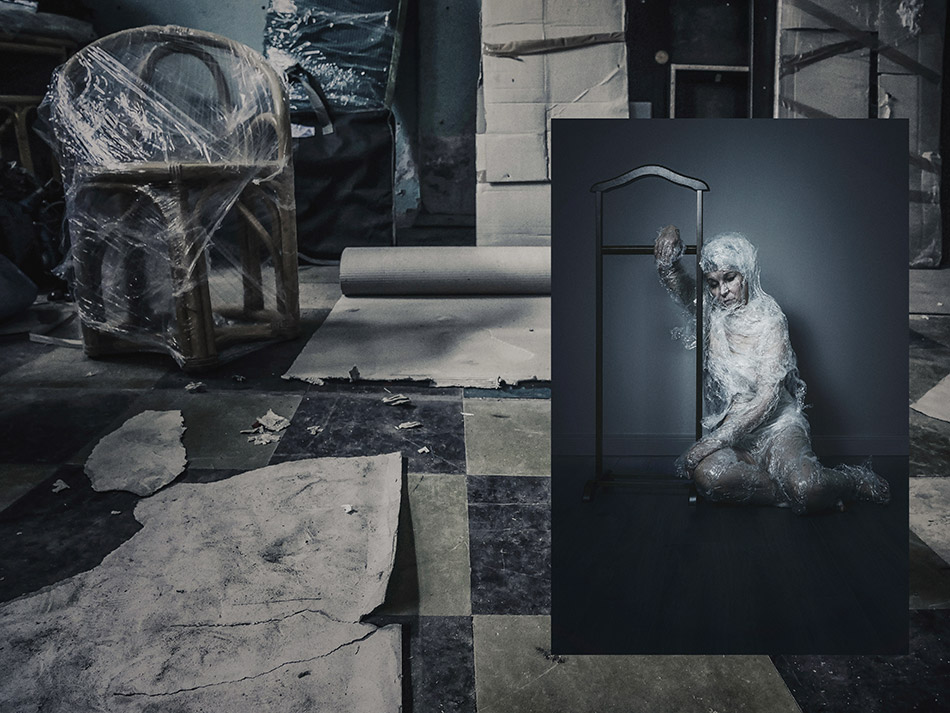 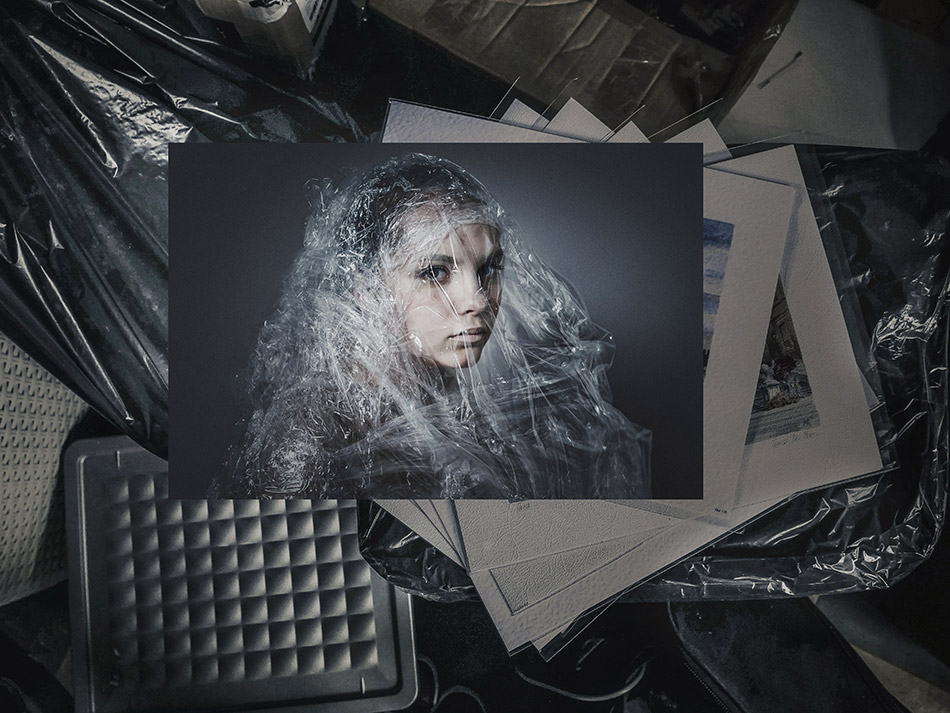 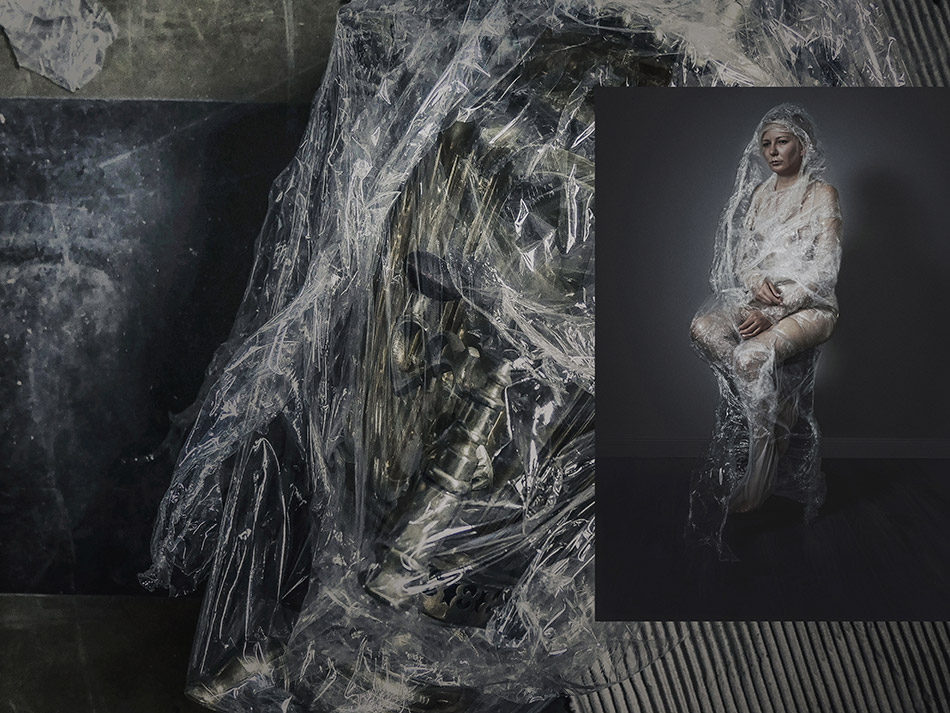 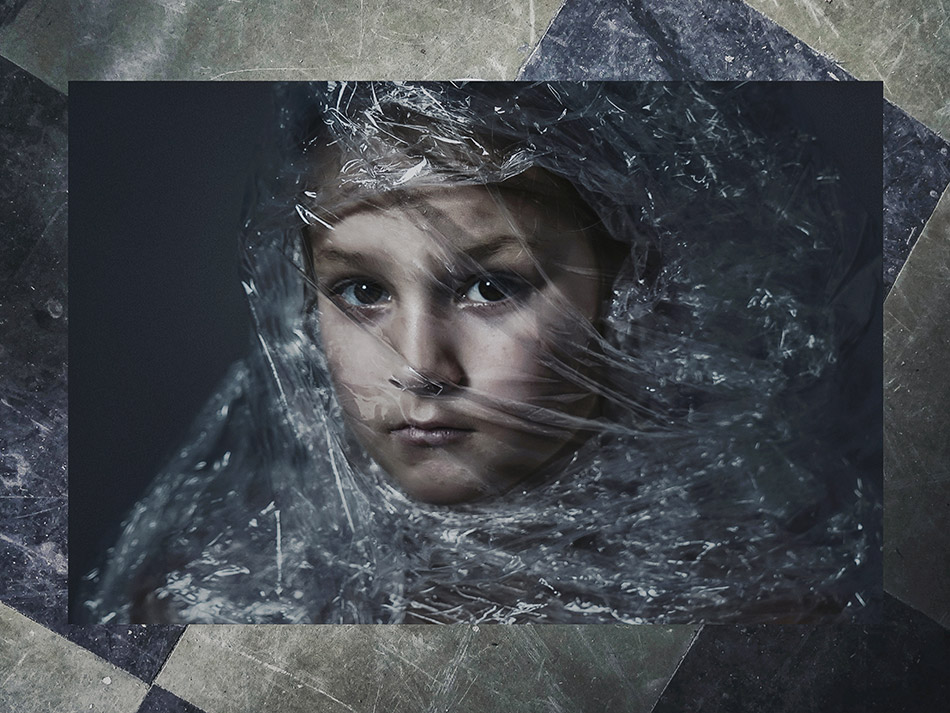